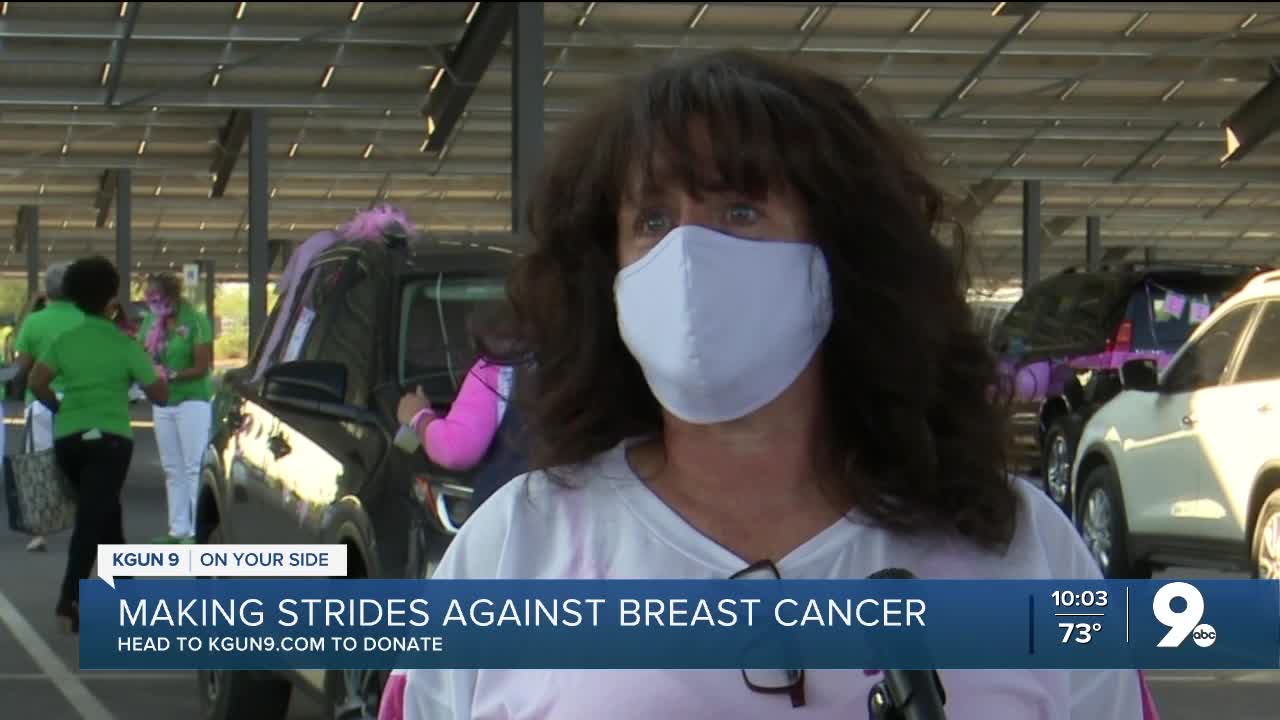 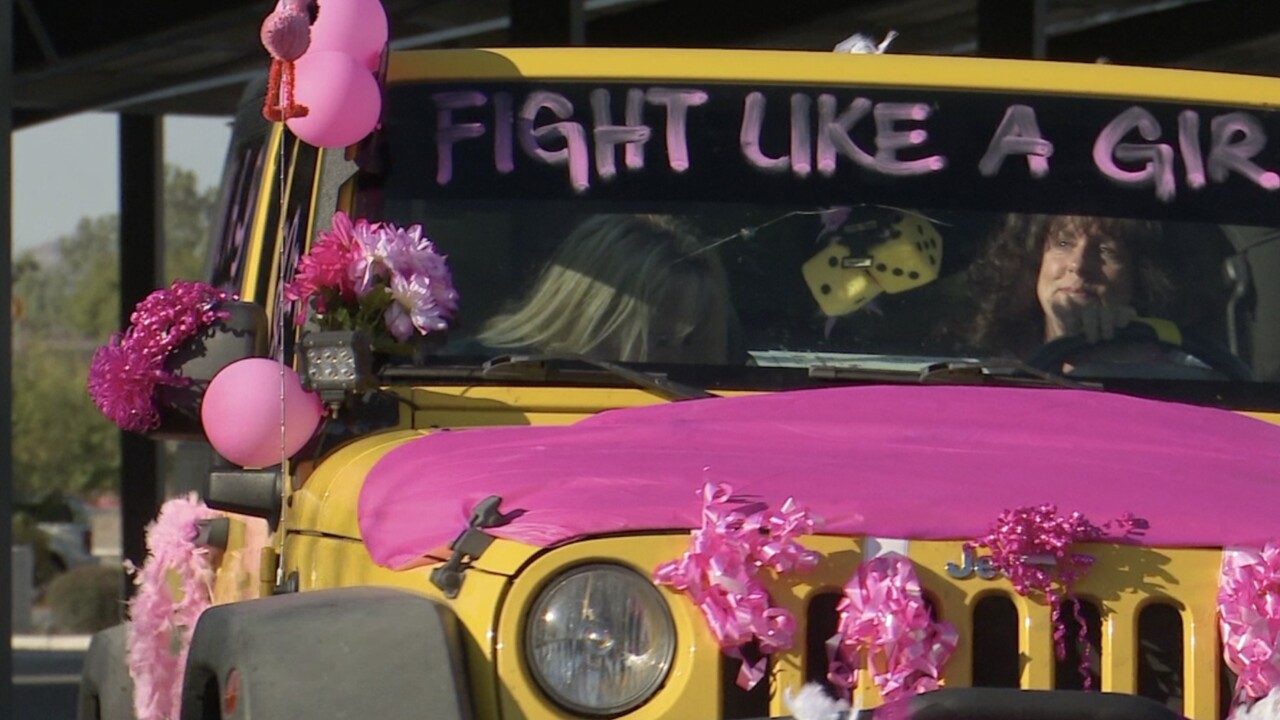 TUCSON, Ariz. — Cars were decked out in pink during the Making Strides Against Breast Cancer drive Sunday morning.

Behind the wheel of one of the vehicles was breast cancer survivor, Brenda McGartland.

She and her family joined the drive to raise money and awareness for breast cancer research.

“It was my second mammogram. They found it [and] they got it,” said McGartland.

She was diagnosed with breast cancer in 2017. She said doctors found it early.

“I just had two surgeries on for them to take out cancer and then the other to fix my body and then that was it,” she explained.

McGartland said the diagnosis was scary and feared this most.

“The time with my kids. I was afraid that. I wouldn't be able to see them go away,” she said.

Today, she’s a survivor and has her family's support in raising awareness just like she did when she was battling cancer.

She hopes women will walk away knowing to get mammograms.