For decades, Nancy Willis tried but didn’t know how to stop a growing problem that has taken over her home.

In her kitchen, only one burner on the stove is usable. 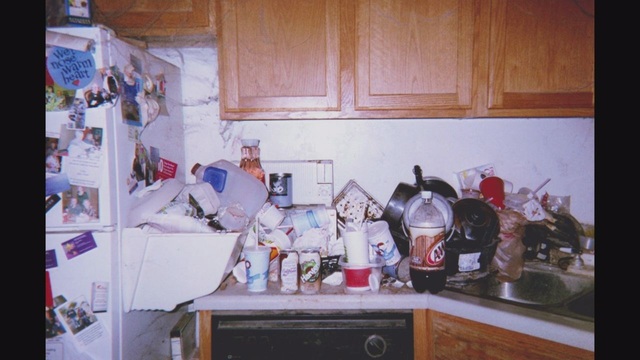 She eats on a heap of papers on a desk in her living room. 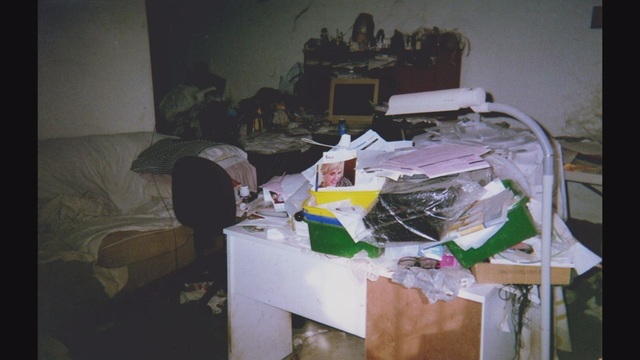 Eight months ago she bought a vacuum but hasn't used it.

I’ve had people come over and say we'll help you just get rid of this and that won’t work for me,” explained Willis who is now seeking professional counseling and assistance to help her reign in her hoarding.

“I mean I never even thought of it as being behavior, which does give it more legitimacy than just: ‘slob’,” Willis said.

Nancy attends a one-of-a-kind class in southern Arizona to help people who hoard.

The Obsessive Compulsive Disorder Society reports as many as 5 percent of adults in America have some kind of hoarding behavior.

It is a very large number and I think that it is probably, realistically, even larger than that,” said Lisa O’Neill, the Director of Education at the University of Arizona Center on Aging. O’Neill also established and now operates the Southern Arizona Hoarding Task Force, after studying the condition for years.

O'Neill says there are a few key traits professionals use to diagnose hoarding behavior:

“I got a family room I that I’ve never used as a family room, I moved in there for a while and used it as a bedroom,” Nancy hasn’t slept in her bedroom in 17 years.

O'Neill and her team which includes Jennifer Hagan, from the Pima Council on Aging and Dr. Kathy Sanderlin, MD from the UA Dept. of Psychiatry teach people how to manage their hoarding.

Right now, it's a condition that cannot be cured.

When a fire starts in a hoarder house, with tight pathways, it is drastically more dangerous for firefighters.

“Life safety is the number one issue and in order to make sure we have to do a primary search and that’s getting in there and doing that quick search and that's going room to room, impossible to do that when you come across a hoarder house,” says Tucson Fire Department Captain Barrett Baker.

Her home, packed with belongings, caught fire in 2000. When she moved back in three months later, it was clean and clear but not for long.

Two weeks ago the piles on her stove caught fire while she was cooking.

She used water from the sink to put it out just in time.