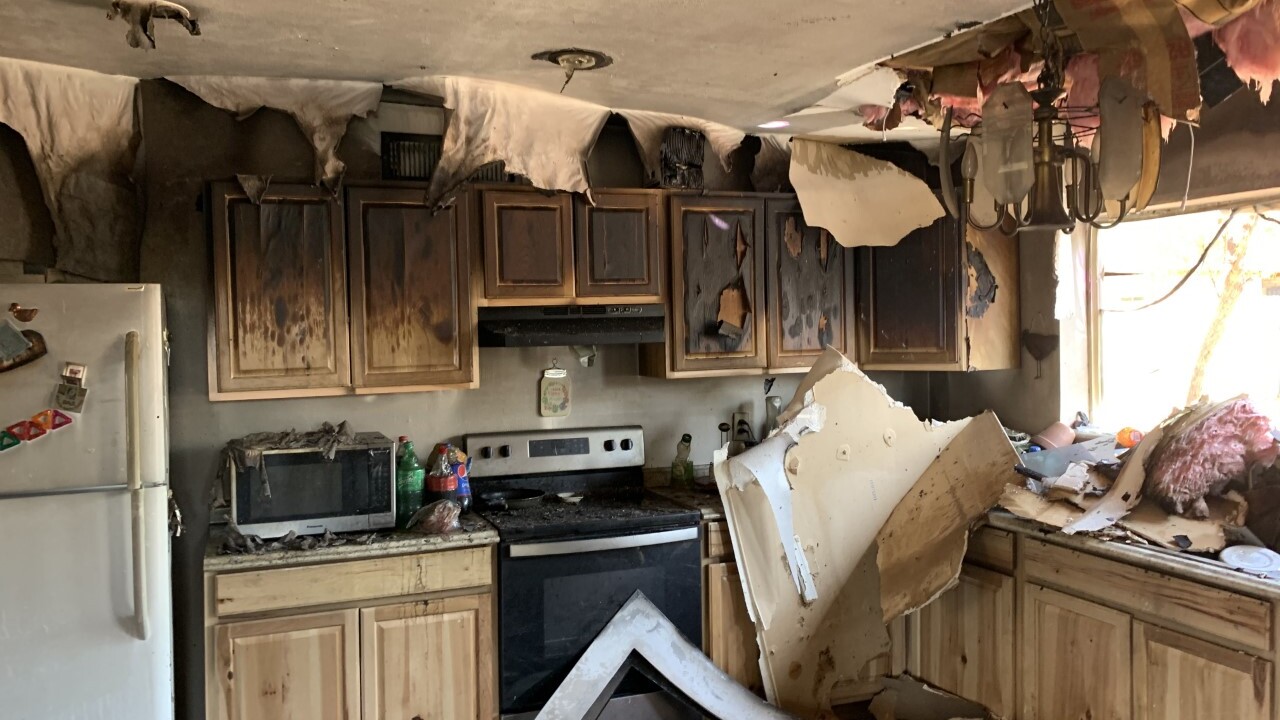 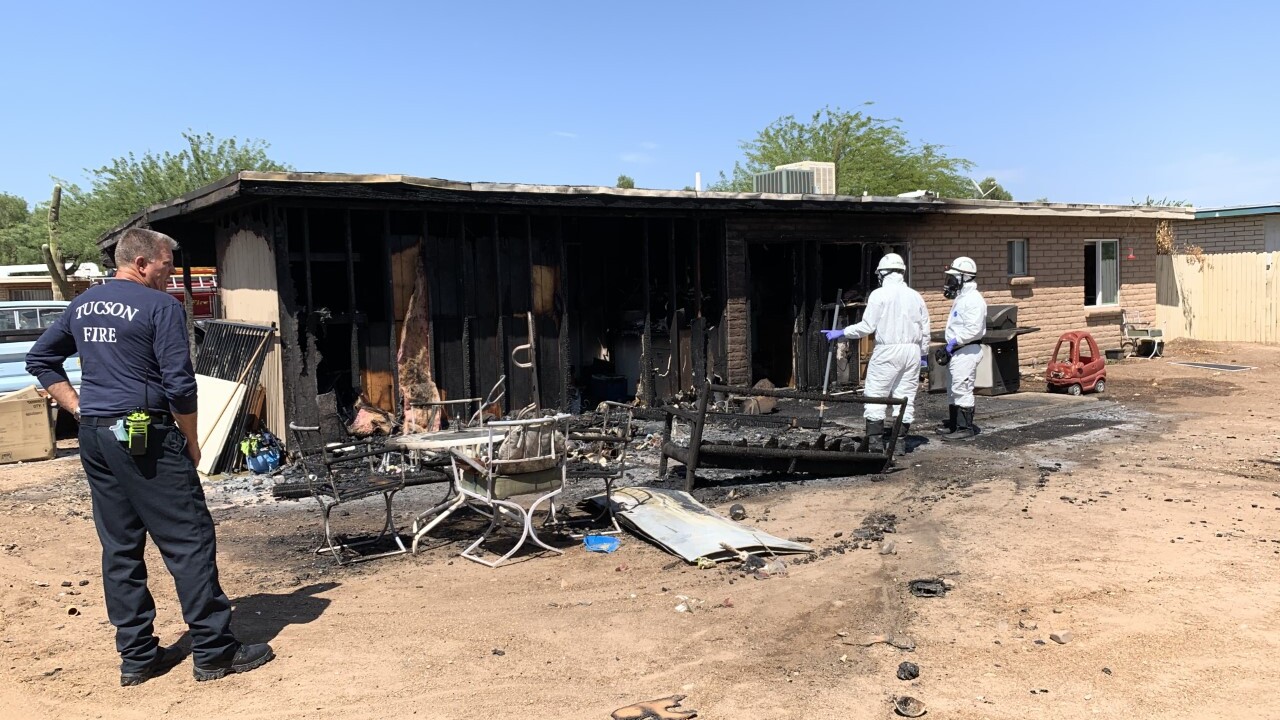 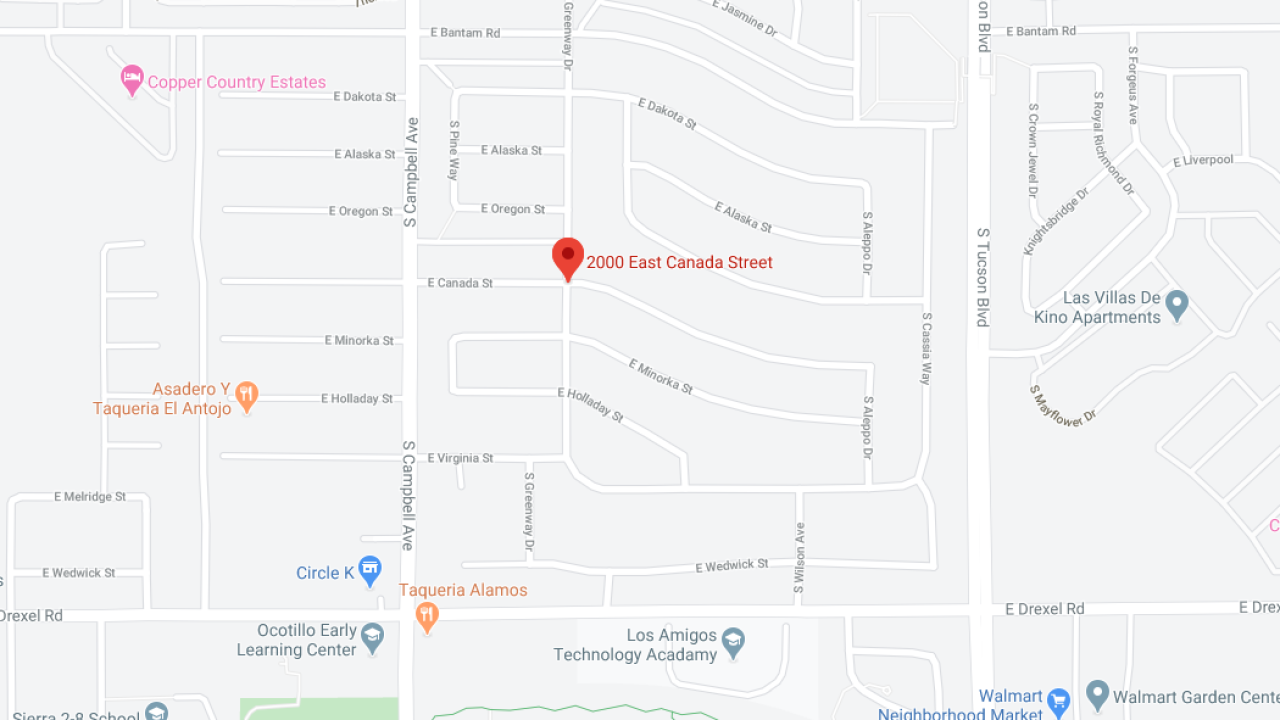 TFD says units were called out the area of 2000 block of East Canada Street around 1:45 p.m. after multiple calls were made reporting a house fire.

Upon arrival, the first engine immediately pulled hose lines to start extinguishing the fire, where crews were able to contain it to the carport and kitchen, leaving the rest of the home undamaged, however there was immense smoke damage, according to TFD.

Four residents were displaced, in which the Red Cross worked to provide them with housing, food and medication assistance.

The fire was under control within 21 minutes.

The origin and cause of the fire are still under investigation.