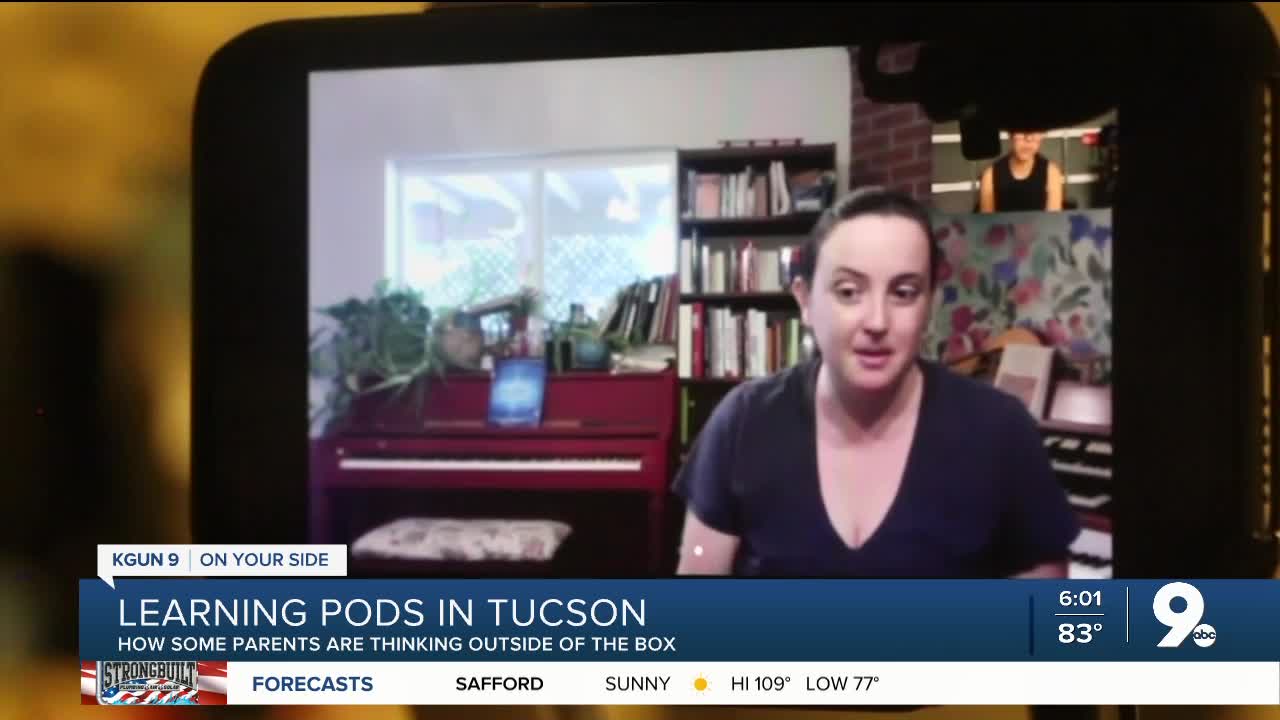 As uncertainty about when students will safely be able to return to in-person learning continues, some Tucsonans are starting to think of alternative ways for their children to learn. 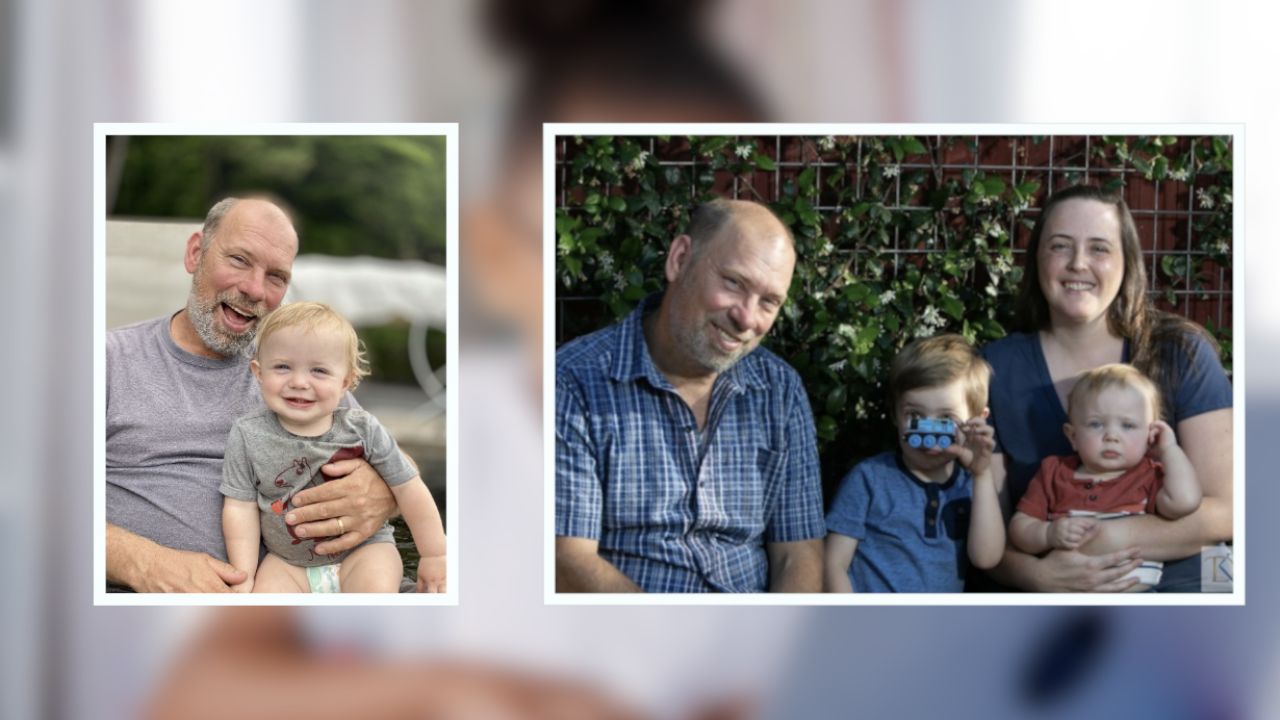 TUCSON, Ariz. - As uncertainty about when students will safely be able to return to in-person learning continues, some Tucsonans are starting to think of alternative ways for their children to learn.

Joshua Mattson and Amanda Heffernan have two young boys. One of their boys is a 5-year-old who was set to start kindergarten this year.

Mattson and Heffernan told KGUN9 the idea of their 5-year-old sitting in front of a computer isn't ideal, so they've turned to learning pods.

The couple first heard about learning pods after reading an article about parents in San Francisco starting them.

"So it could be like a home school club, it could be parents that are involved in a virtual option but are just cooperating with each other to provide childcare or play dates kind of," said Heffernan.

The idea behind this strategy is to form a group with other families who have similarly aged children. Those children can get together five days a week, alternating between which families home they met in.

Heffernan and Mattson said they believe this will not only help children get the social interaction they need, but also help working parents.

“That allows the parents to work when it’s not their day," said Heffernan.

In order to try and get other Tucson parents involved, the couple has created a Facebook page, which is called, 'Tucson Remote Learning Pods and Co-op Support'.

When asked about safety, Heffernan said that is something parents in each group would have to discuss among each other.

“Each pod would have to get together and make their own rules and their own commitments to each other about what that means," she said.