Some Tucson events to continue while others cancel over coronavirus concerns 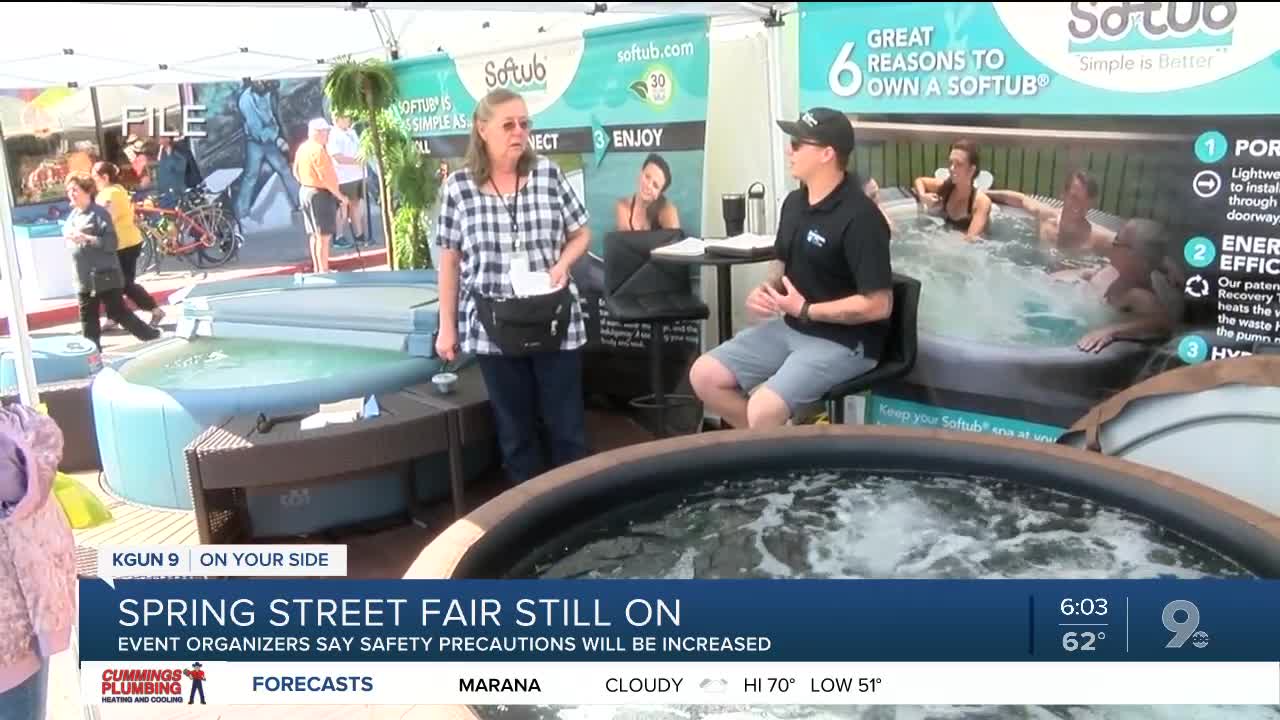 While coronavirus concerns sweep across the United States, organizers of some Tucson events are choosing to continue with planned festivities. 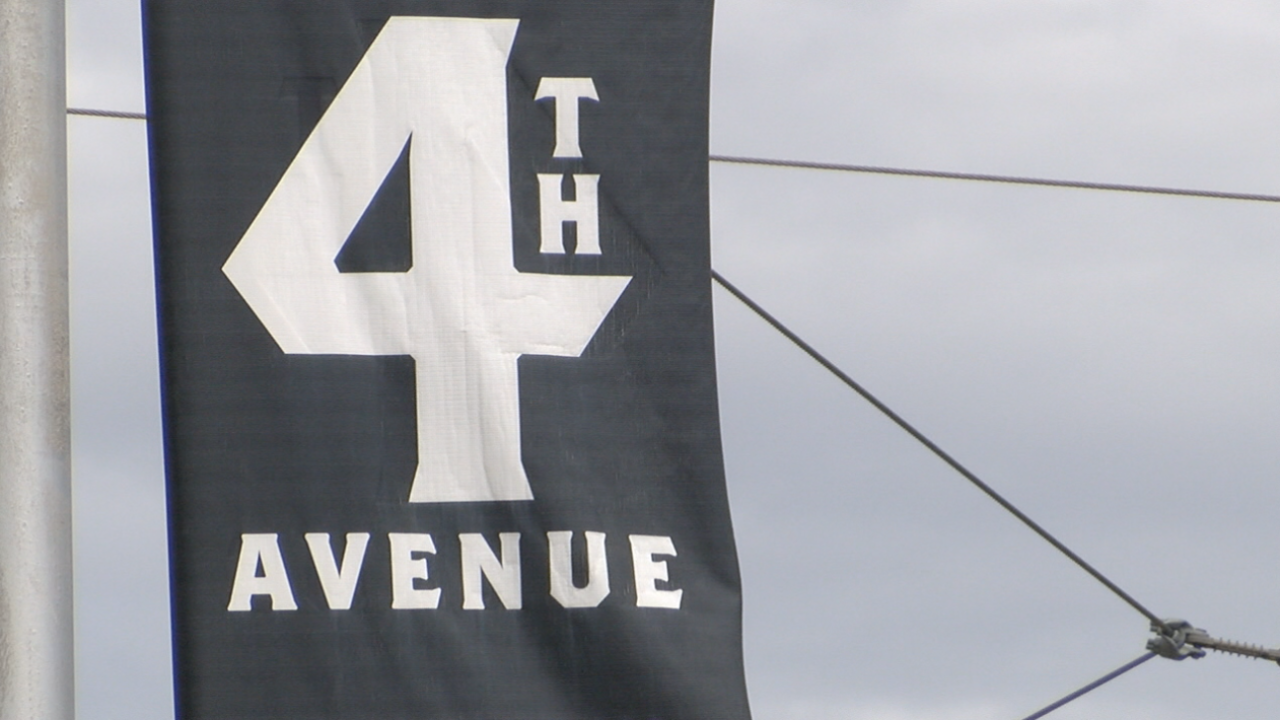 TUCSON, Ariz, - While coronavirus concerns sweep across the United States, organizers of some Tucson events are choosing to continue with planned festivities.

The Fourth Avenue Merchants Association puts on two street fairs per year, one during winter and another during the spring season.

The spring street fair is scheduled to start March 20th and go through the 22nd, and organizers KGUN9 spoke to said there is no plan to cancel or postpone.

Monique Vallery, the event planner for the Fourth Avenue Merchants Association told KGUN9 that while they were very aware the Tucson Festival of Books had chosen to cancel earlier in the week, the spring street fair isn't facing the same issues.

Vallery told KGUN9 that while the festival of books had authors pull out over coronavirus concerns, as of Wednesday, March 11th, there had been no participant cancellations for the street fair.