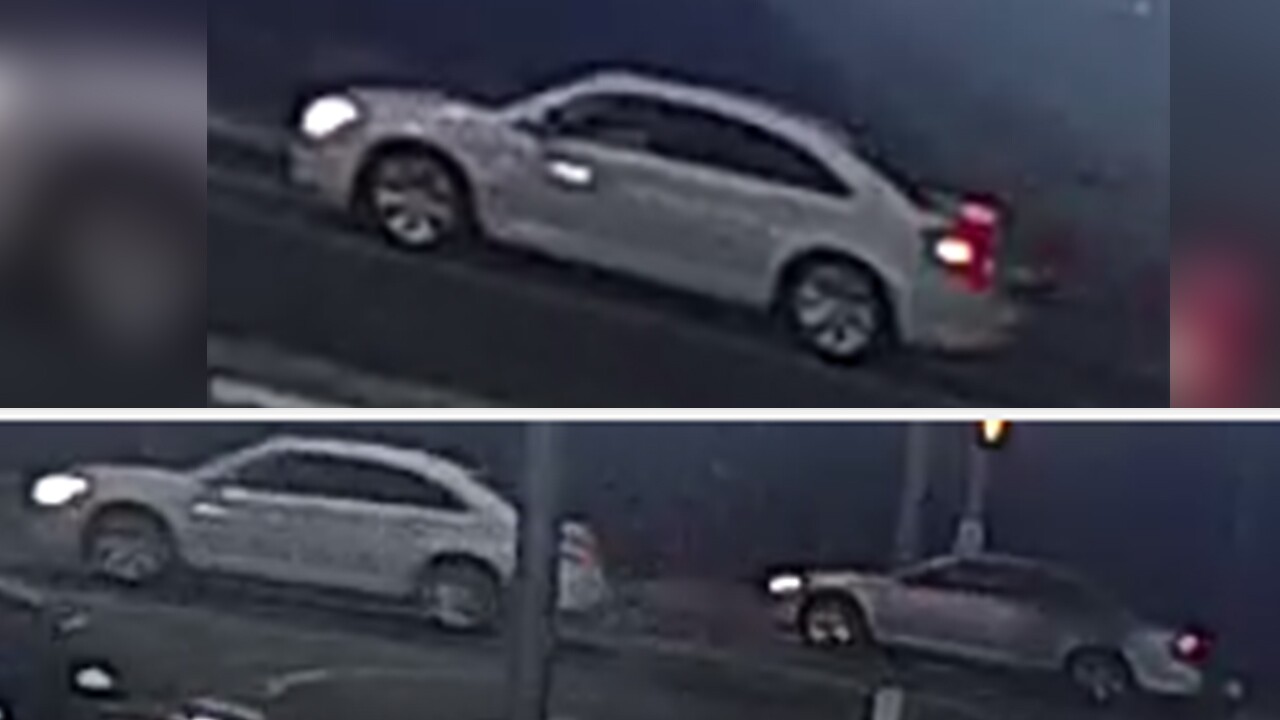 SIERRA VISTA, Ariz. — Police in Sierra Vista are asking for the public's help in cracking a drive-by shooting case.

According to a news release, a camera captured video of two cars involved in the incident Friday near 7th Street and Busby Drive.

Police say two trailers were struck by gunfire in the incident, and one bullet nearly struck a small child playing in a bedroom. Ultimately, no one was injured in the shooting.