Should the minimum wage be increased in Arizona? 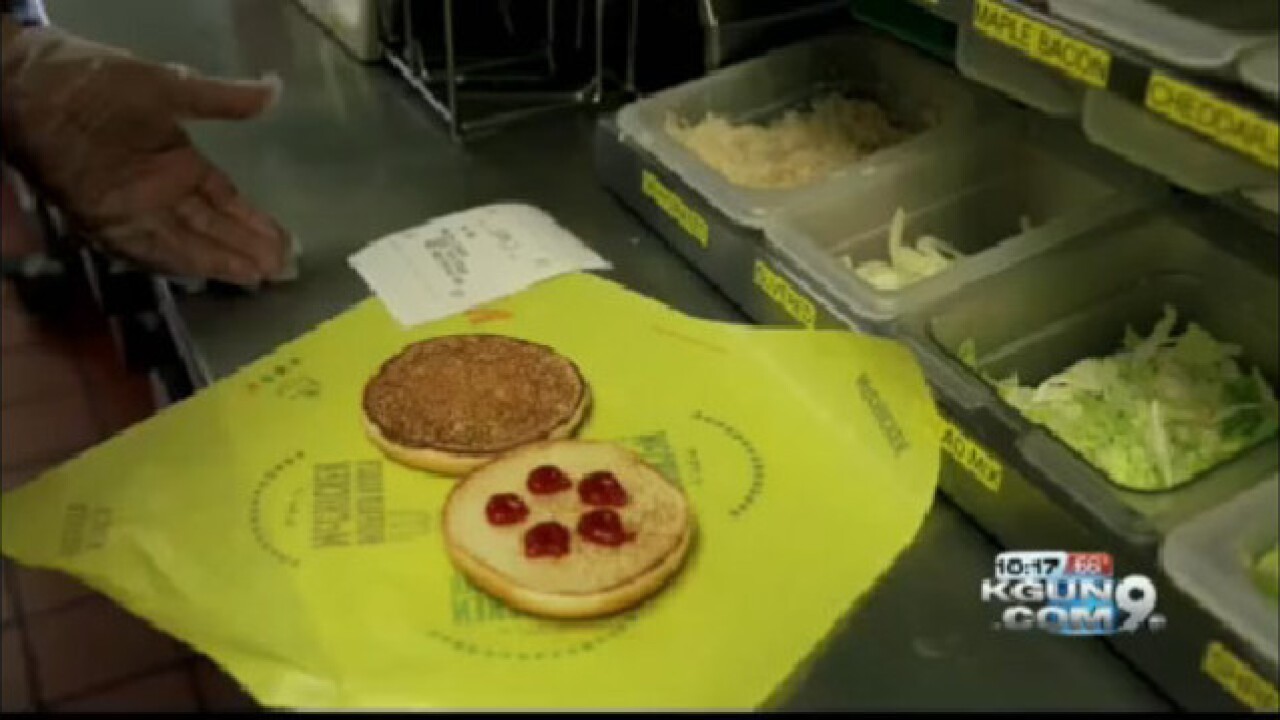 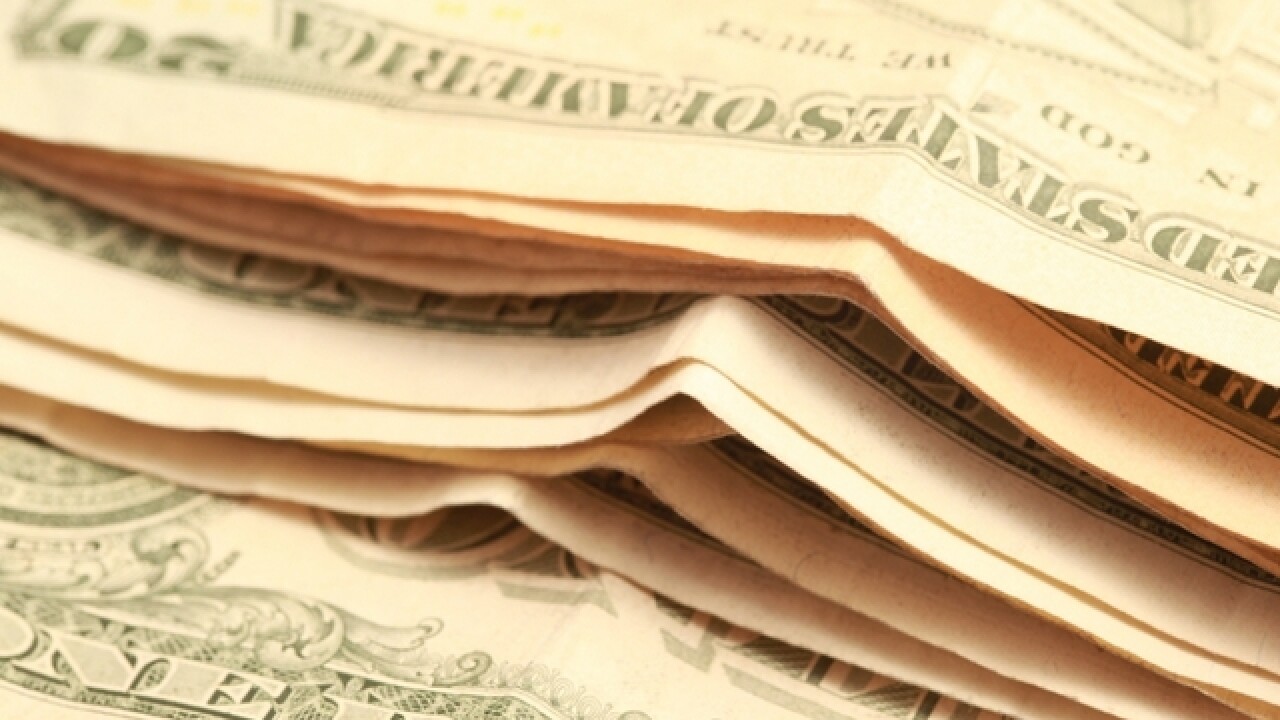 TUCSON, Ariz. (KGUN9-TV) -- Should the minimum wage be increased in Arizona? Voters will get to weigh in on Proposition 206 this November.

For fast food employee Kathy Ortega, missing one day of work means her family may go without.

Ortega has been outspoken about fair wages for years, now vocal about her support for Proposition 206.

"I could barely make it on minimum wage, what Arizona gives you which is $8.05. Right now I make $9.50, and it's just barely giving me enough change in my pocket to pay for bus rides," Ortega said.

The measure would also guarantee paid sick time including one hour for every 30 hours worked, with some specifics depending on the size of the business.

"Any way to raise people out of poverty is going to be good for the whole family, including children," said Dr. Eve Shapiro.

Shapiro has been a pediatrician in Tucson for 30 years and says parents need to be able to take sick days for themselves and their kids.

"When people are sick, they should be staying home," Shapiro said. "Plus it's a public health issue. I mean if a kid goes to school sick, they make other people sick, and that impacts everybody."

Proposition 206 has it's fair share of opponents who fear a negative impact on businesses.

The Tucson Chamber of Commerce is opposed to the measure. If the minimum wage is increased -- opponents worry businesses won't be prepared to increase wages in January.

Robert Medler, a spokesperson for the chamber says, "while many people think of large corporations who will have to pay more, it is the local small, family run and operated business down the street who will be most impacted by this."

Medler went on to say that in the long run this will hurt entry level jobs.

"Automation has already been implemented in many business models. This drastic increase in the minimum wage, over such a short timeline, will likely expedite the process," Medler said. "Cost of goods will increase to reflect the higher labor cost as well in some industries."

Rocco DiGrazia owns Rocco's Little Chicago on Broadway. He does all that he can for his employees, and has been offering more than minimum wage for years.

"I have people working here, probably more than half a dozen have been here over ten years. We're doing something right, and people like to stick around," DiGrazia said.

DiGrazia knows every business is different, and while he supports fair wages he doesn't think there should be hard and fast rules for all of them to follow.

"I know that if these increases came ten years ago, I would have closed," DiGrazia said. "I would not have been able to weather the storm that's for sure."