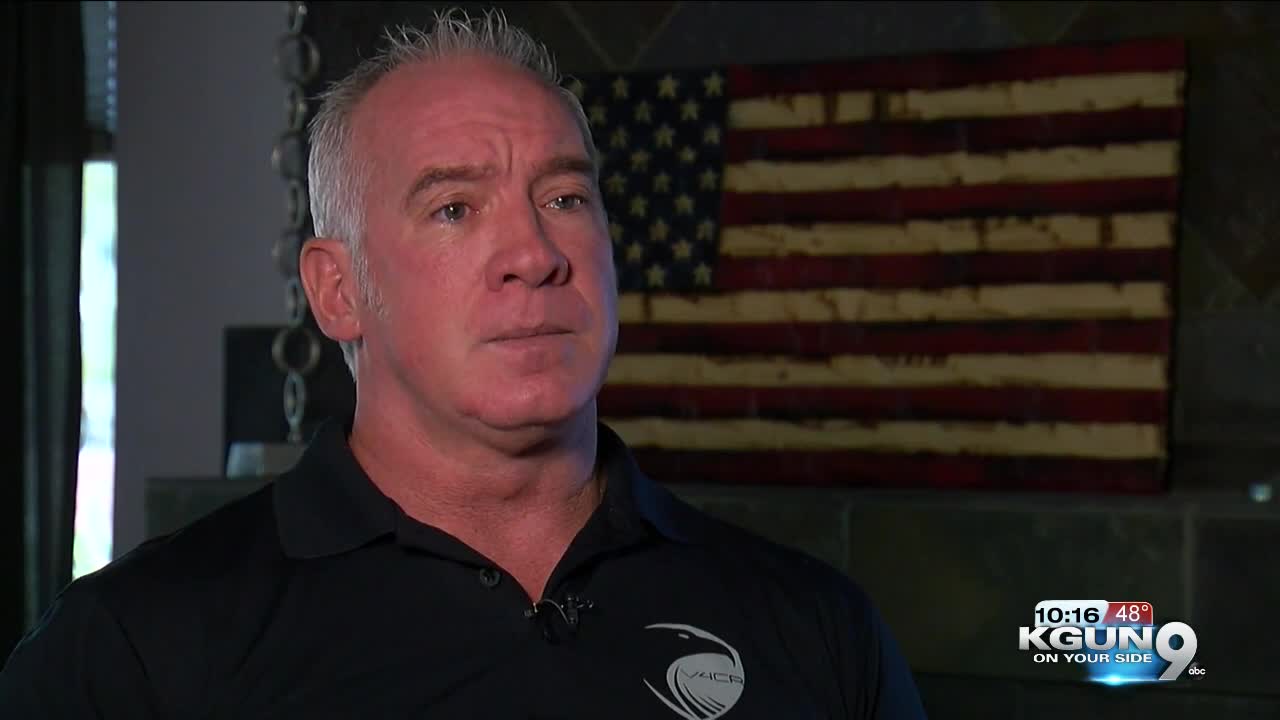 22 arrests result from a documentary about sex slavery 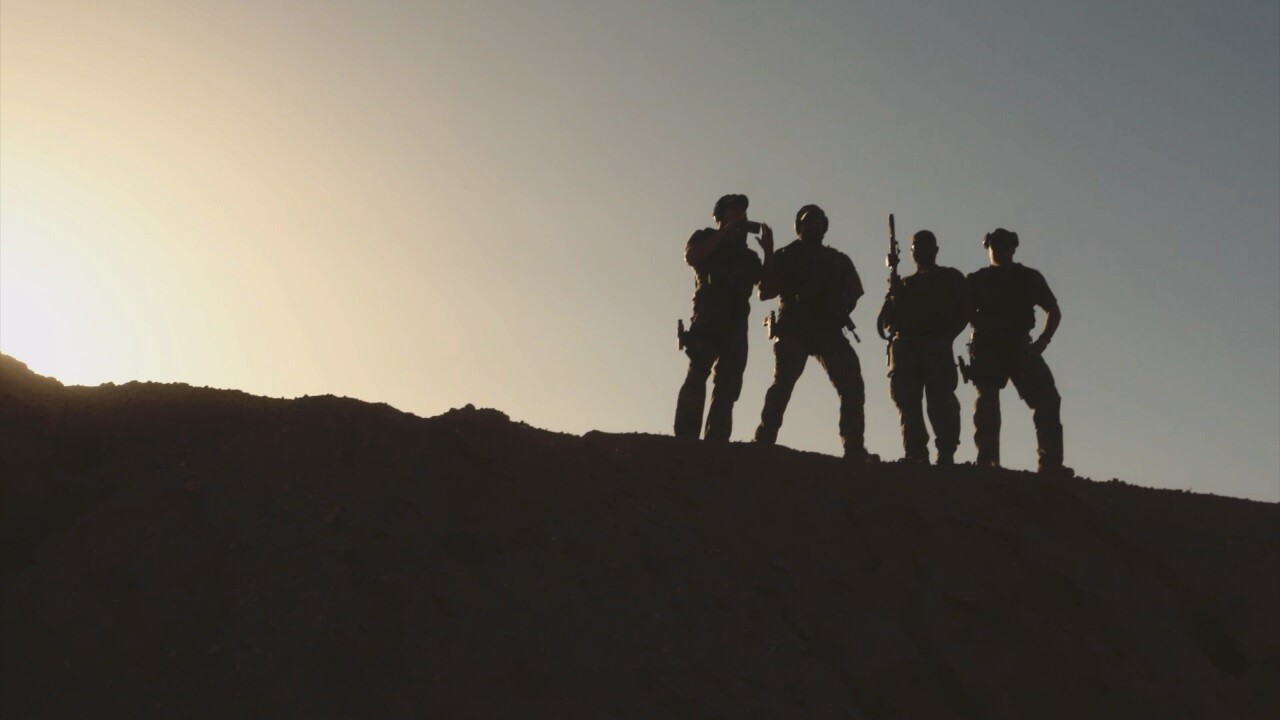 TUCSON, Ariz. - It's an unthinkable act that happens to hundreds of thousands of children daily, including right here in Southern Arizona. Human trafficking.

January is devoted to making the public aware of the prevalent problem.

For a year now, KGUN9 has been following a former Navy Seal who's been making a documentary on the issue. Craig Sawyer tells us it's now complete.

"I just want to see people stop raping and selling children. It's really that simple for me," Sawyer said.

But the making of the documentary, titled "Contraland," has been anything but simple. Craig "Sawman" Sawyer is a former member of the elite Navy SEAL Team Six. He's been to Hell and back battling international terrorists, but he describes this fight as a different Hell. This one on American soil, one that's taken a heavy psychological toll on him, and his crew.

"Everybody's that's been involved in Vets for Child Rescue mission hugs at the ends of an arrest, shakes off the dark feeling of what they just heard and witnessed that these predators have said that they wanted to do, what they were there to do to the kids. It's been an emotional impact on all of us. A lot of tears," Sawyer said.

Tears, not just from the crew, but survivors sold into sex slavery.

The documentary traverses the globe, from one of the most heavily trafficked corridors in the U.S., Vekol Valley in Arizona, to Thailand, a top destination for sex trafficking. Arrests are captured on camera.

Sawyer worked in tandem with federal and local law enforcement agencies in sex sting operations to root out predators.

"We've gotten 22 arrests so far with a 100 percent convictions rate," Sawyer said. "Some of them were surprised at just how prevalent the child predators were , just how close they were in their community, and how many responded to the ads that we put out there."

The ads, luring these men into the hands of law enforcement. The prevalence of predators didn't surprise Sawyer, but their diversity did.

"I guess I expected in my mind some very sick and dark people who looked that way, but they don't all appear sinister and evil even though they're there to do something very harmful that come from every walk of life," Sawyer said. "We've seen professionals. We had one federal law enforcement agent, active duty. We had a church elder, school bus driver."

For Sawyer and his crew the journey is just beginning. He doesn't have any plans to stop his mission now that the documentary "Contraland" is complete.

"As painful as it is to face this, it would be unthinkable to turn away, for me. I hope more people take that attitude so that we together collectively face this down and put an end to it," Sawyer said.

A few challenges delayed the debut of the documentary by a year, but it's now complete. Sawyer says it should be out in spring, 2020.