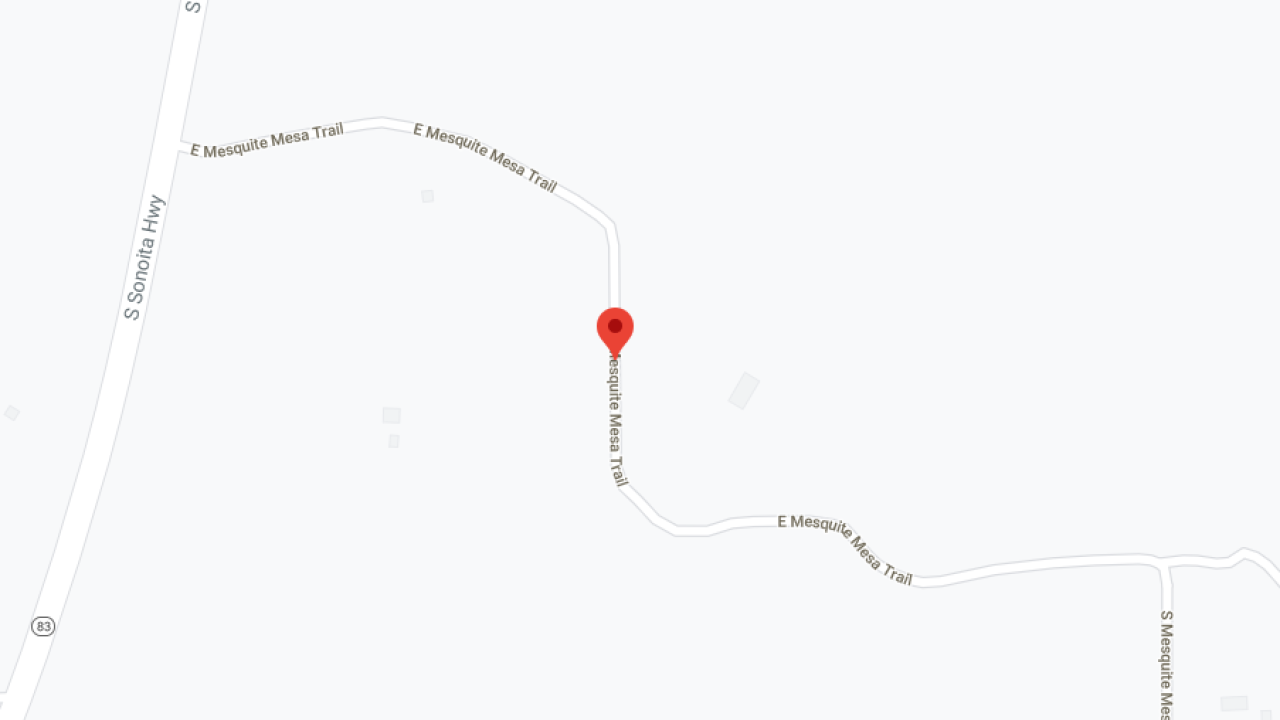 Fire officials say four units responded to the area of South Highway 83 near East Mesquite Mesa Trail just before 7 p.m. for an adult man in his 60s who reportedly fell into the trench while walking in the area. The man called 911 himself.

Crews were in a rugged backcountry area with limited ground access and no lighting, according to RVFD. The trench appeared to be more of a hole that was approximately ten-feet deep.

Once crews were able to find and make contact with the man, he was extricated from the hole, according to RVFD.

He was taken to the hospital for evaluation of serious injuries. The condition of the patient is unknown at this time.