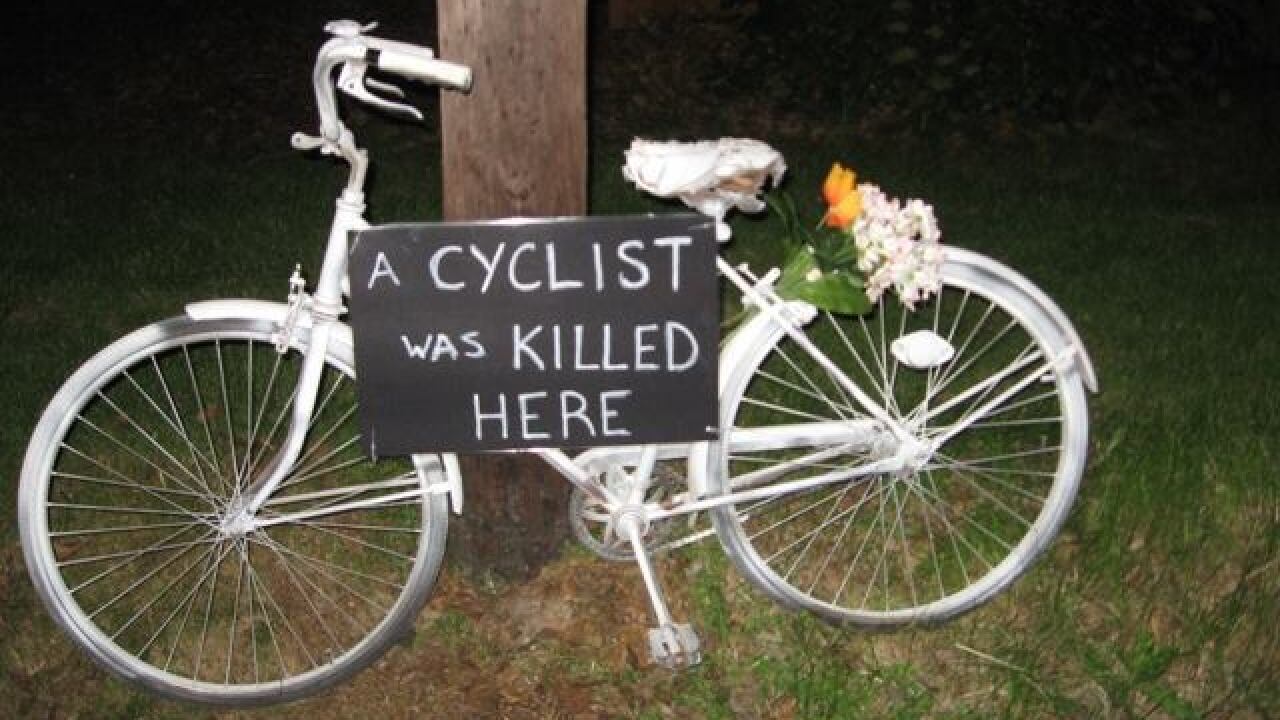 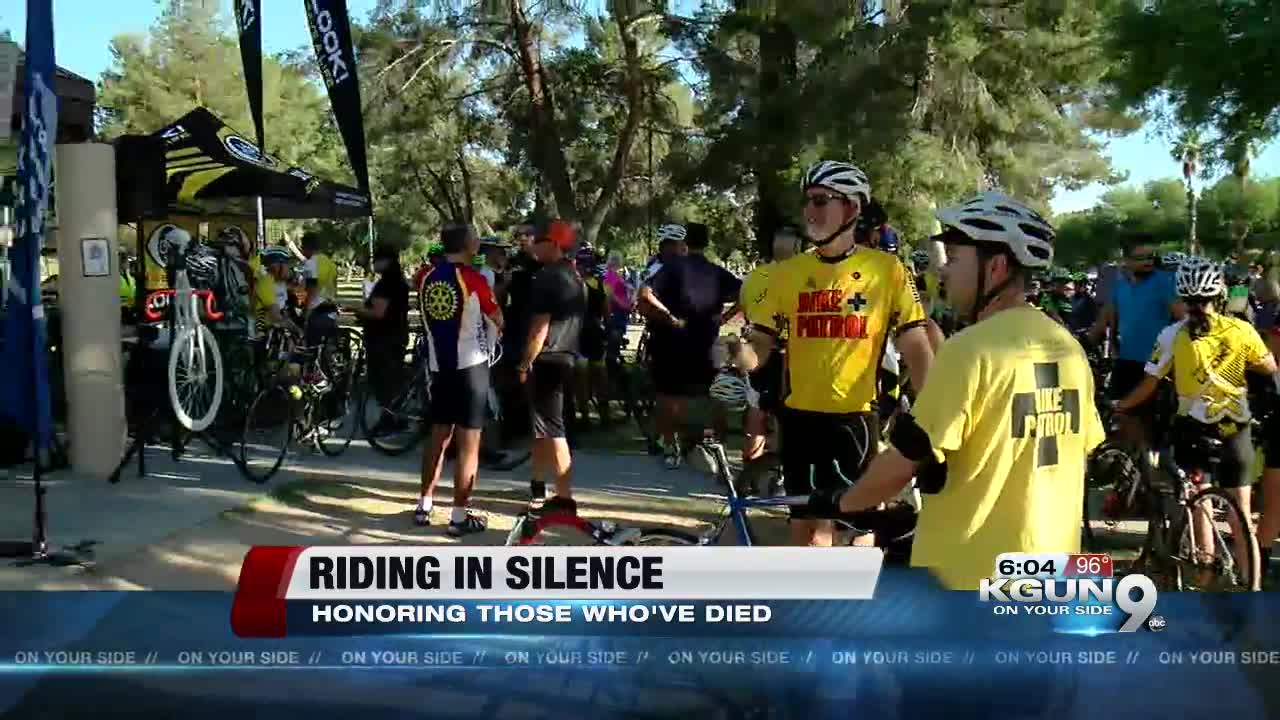 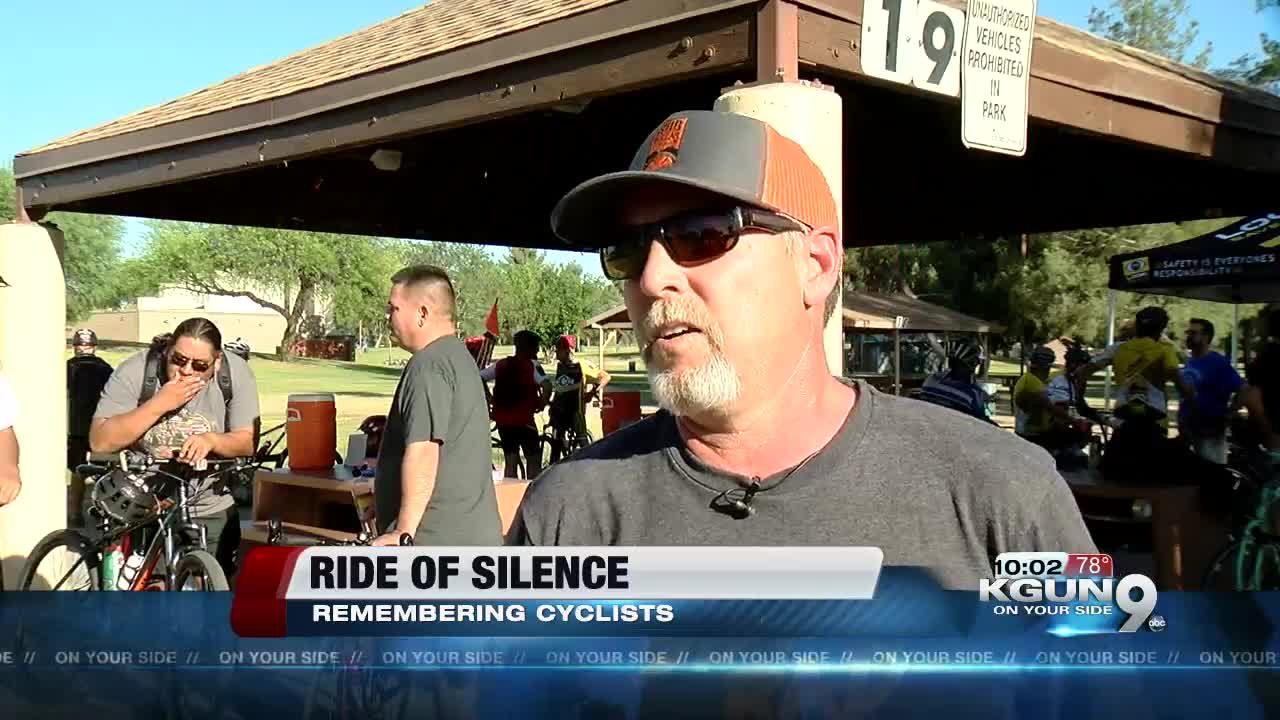 Cyclists will gather Wednesday night at Reid Park for the 2018 Ride of Silence.

This event pays tribute to cyclists killed on public roads.

Ride of silence begins at 6 .... cyclists will ride for 8-miles. pic.twitter.com/tgcQpPQRNY

Hundreds of cyclists peddled behind a hearse to send a powerful and symbolic message of all the people killed on public roads.

"People don't realize is - it's not just a bike it's someone's life. If you take a look at all the people it impacts, it impacts a lot of people," says John Dollar.

Dollars 36-year-old son, Robert Dollar was killed in Phoenix. "I'm out here just honoring him - I'm not a rider."

Dollar says, motorist need to realize they share the road with others. "Give these people 3 feet  - they're out there enjoying what they do. They're out there working out, clearing out their minds and being healthy."

Dollar wasn't the only person with someone on their mind.

Every cyclist hit the pavement Wednesday night paying tribute to someone - some have been a victim themselves.

The goal of the ride is to raise awareness during bike safety month.

We are looking for as many cyclists as possible to join in. Black arm bands will be disseminated and worn. Helmets are required; bright clothing and lights are highly recommended for the ride home, said Brendan Lyons, Executive Director of LOOK! Save a Life.