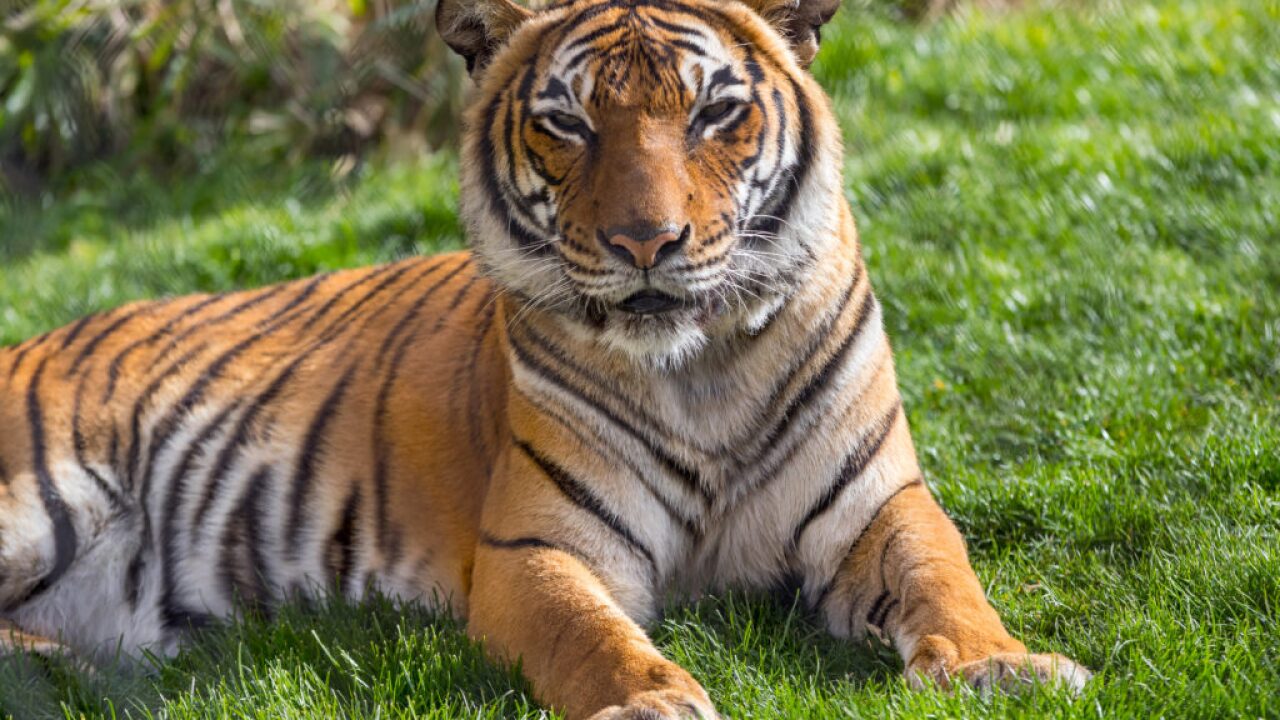 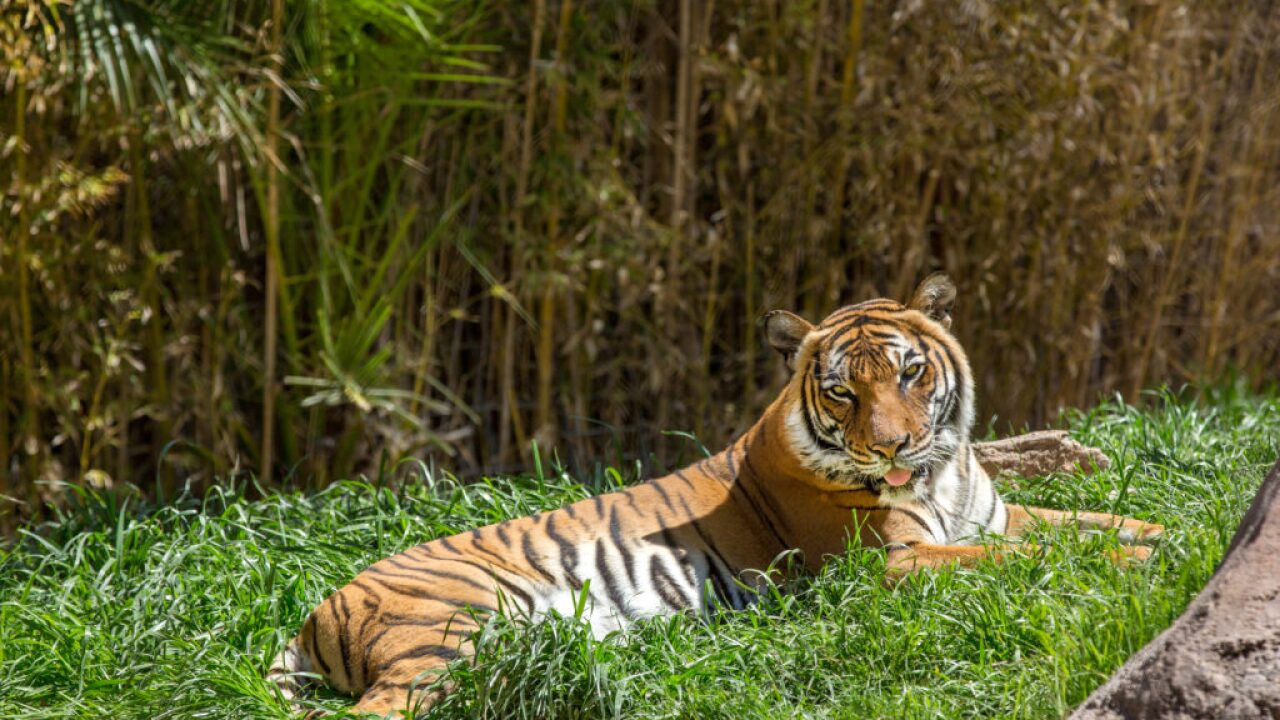 According to a post, Sita came to Reid Park in 2011 and was one of the first animals guests would see as they entered the zoo.

"She would often delight onlookers as she engaged with enrichment, swimming in her pool, and lounging along the glass windows at the front of the habitat," zoo officials said.

The tiger served as an ambassador for Malayan tigers, a species that is critically endangered. The zoo says there is only an estimated 350 Malayan tigers in the wild.

Sita had developed kidney disease at the age of seven, and more recently was being treated for arthritis, inflammatory bowel disease, and pancreatic insufficiency.

“This time at our Zoo is particularly difficult as we recently lost our male lion, Shombay, about a week ago from kidney failure. Baheem, the Zoo’s 18-year-old male tiger, passed away earlier this year from geriatric conditions. Our staff and all the fans of our big cats are mourning the loss of all three of these magnificent individuals. The animal care and veterinary teams have done a tremendous job caring for our aging animals and those with chronic disease. We were all aware that this day would come, but it does not make it any easier,” said Dr. Sue Tygielski, Director of Zoological Operations.