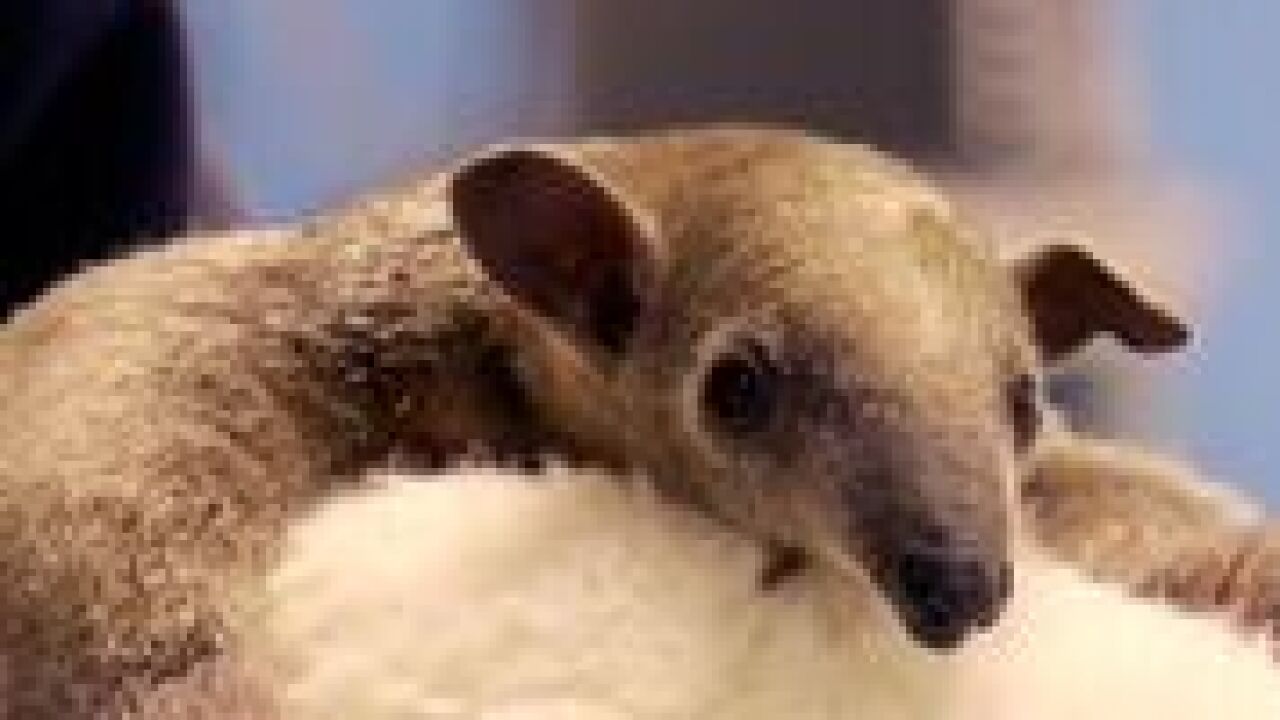 Reid Park Zoo
The Reid Park Zoo is caring for a baby tamandua behind the scenes who is in need of critical growth. 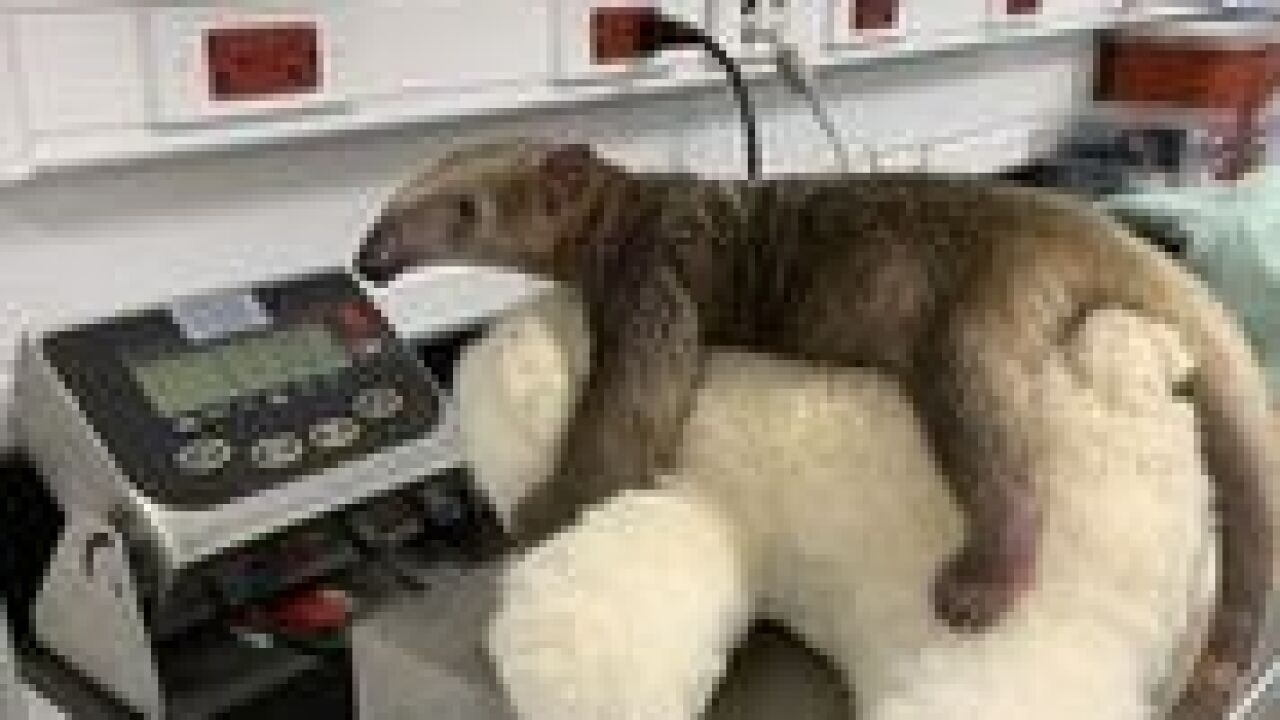 The Reid Park Zoo is caring for a baby tamandua behind the scenes who is in need of critical growth.

On December 21, Xochi the tamandua gave birth to a male pup, several days after birth he was sluggish and had lost more weight than in a typical post-birth, according to Reid Park Zoo.

Animal care staff has been providing supplemental feedings for the pup.

Multiple times a day members with the care professionals take the pup to the Zoo's Health Center to eat, where he is weighed before and after. A veterinarian also provides a physical exam to ensure the pup is in good condition.

The care team says the pup is now at a normal weight and is growing.

Reid Park Zoo says this is Xochi's third pup. The name for the pup is still being decided.