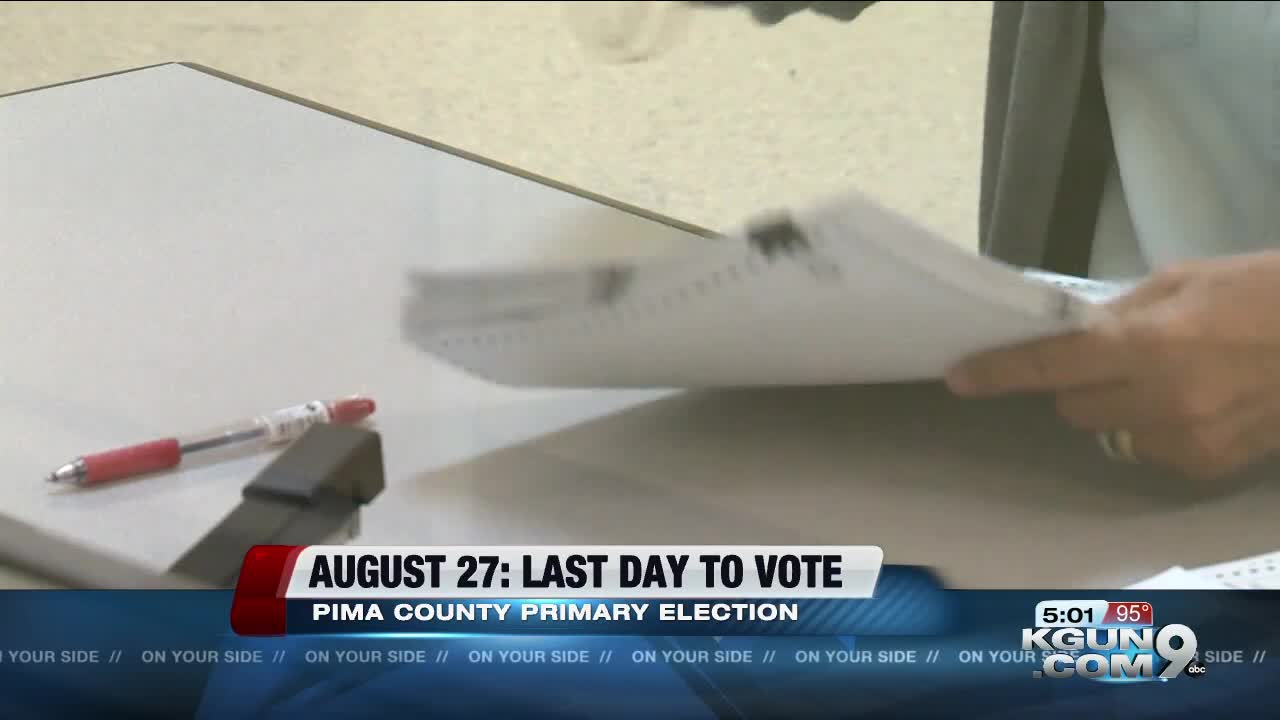 With three Democrats competing for that party's nomination in the race to be Tucson's new Mayor the August primary is going to be a hard-fought contest.

TUCSON, Ariz. — Tucson City Councilwoman Regina Romero will be the Democrats' nominee for mayor of Tucson, leading the pack of candidates in the city's primary election Friday.

Regina Romero is the winner with a resounding 49.5%, or more than 22,000 votes. Former state legislator Steve Farley came in second with 37.7%, and real estate developer Randi Dorman in third with 12.5%.

In a statement Tuesday night, Farley conceded the race and congratulated Romero.

"While I'm disappointed in the result, I stand behind the will of the people and support Romero to be our next mayor," he said.

Republicans didn't field any candidates for mayor in Tucson this cycle, and only independent candidate Ed Ackerley will challenge Romero for the job in November.

If elected, Romero would be the first Latina to hold the office of mayor in Tucson.

Speaking to KGUN 9 earlier this year, Romero pitched her plan for economic growth in Tucson, touting her record with leading in the city's economic development plan after the 2008 recession.

She also called for agressive action on climate change and raising wages for police and city employees.

Romero has also said she does not support the controversial ballot measure that would delcare Tucson a sanctuary city, saying the risks to city funding are too great.