Pueblo HS Scandal: Board could vote to not renew principal's contract 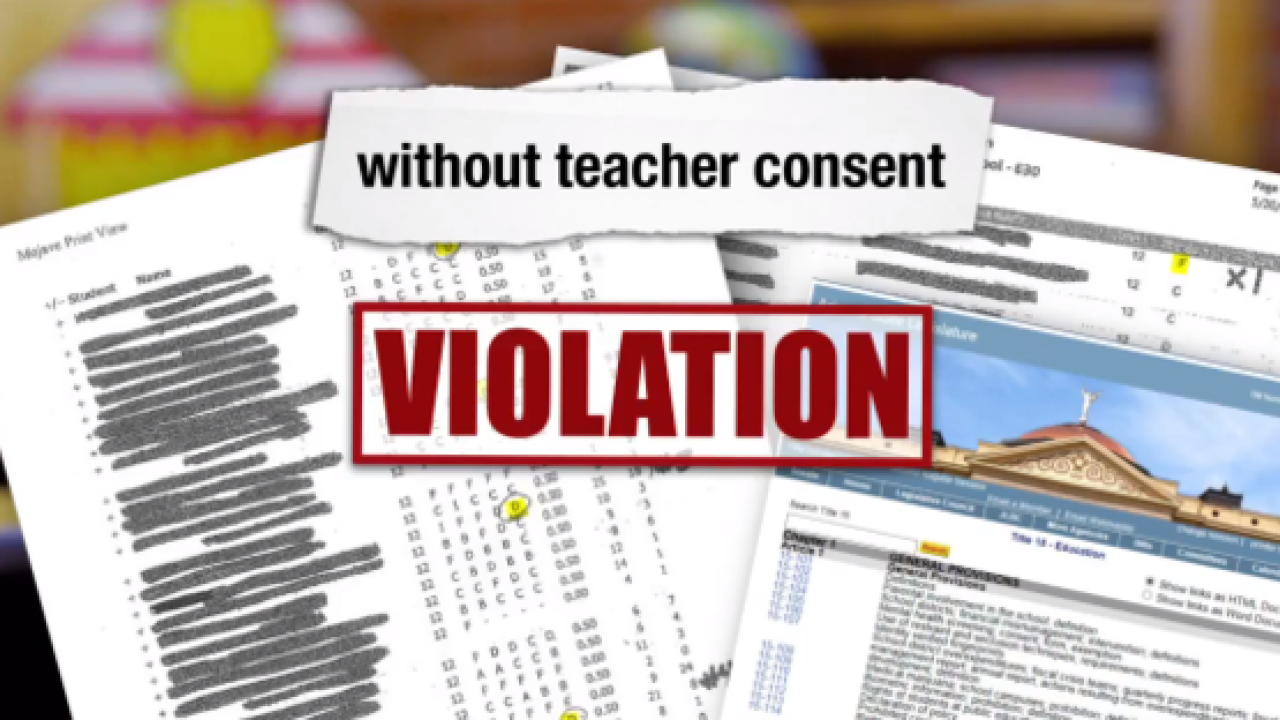 A new development in the Pueblo High School scandal that we broke two years ago.

The TUSD board is voting next week to decide the fate of the principal -- Auggie Romero. He admitted to illegally violating state law after he changed the grades of several graduating seniors without the teacher's consent.

Less than two weeks ago, the board voted 3 to 2 -- to renew his contract another year.

But Michael Hicks, who was the swing vote, is now requesting Romero's contract be rescinded -- with a notice of the board's intent -- to not offer a new contract.

The board is scheduled to vote on this -- Tuesday night.

Principal HS Scandal: Principal's contract renewed because he "lawyered up".