PCSO: 80% of DUIs are drug related 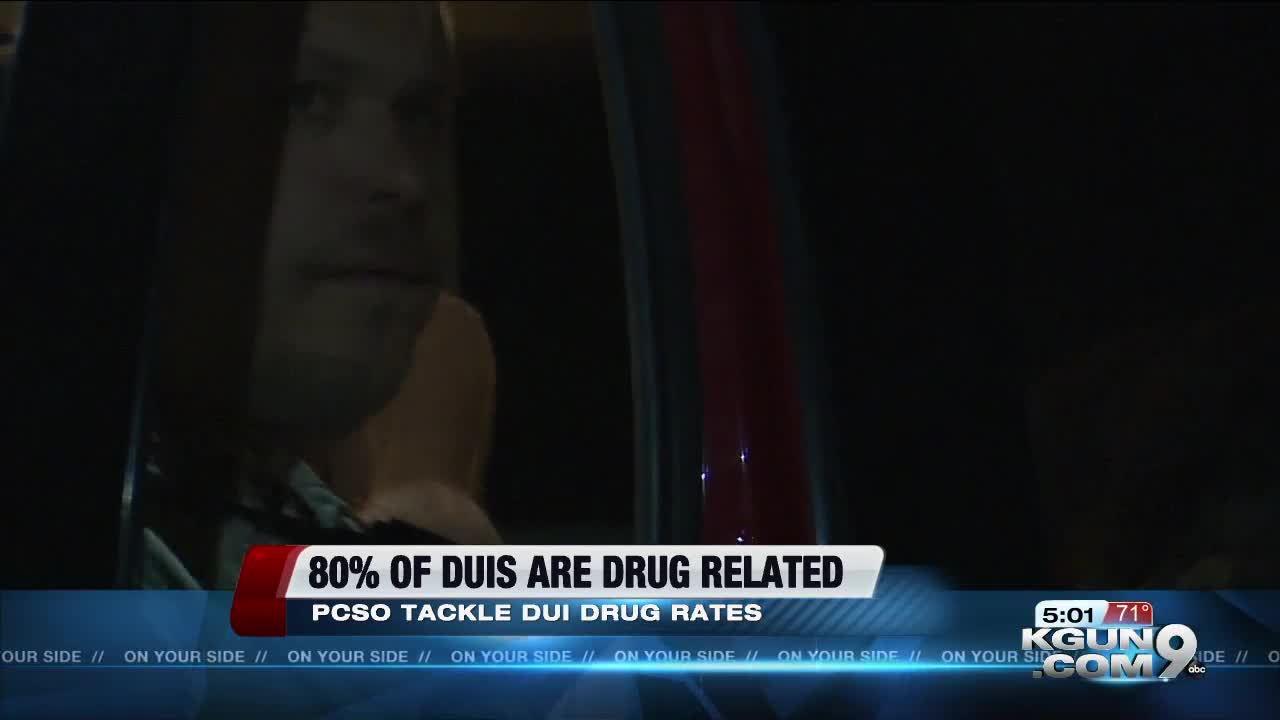 The Pinal County Sheriff's Office received a more than 46,000 grant from the Arizona Governor’s Office of Highway Safety to help with speed and driving under the influence of drug and alcohol enforcement. 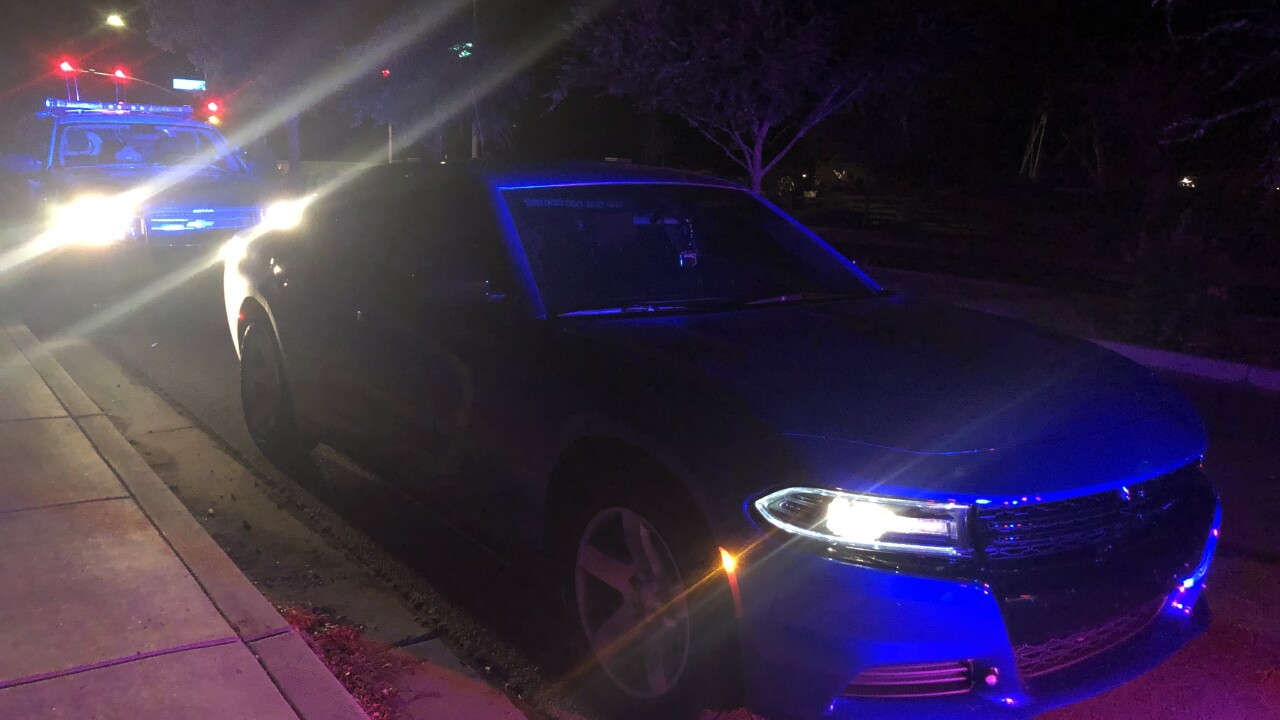 PINAL COUNTY, Ariz. — The Pinal County Sheriff's Office received a more than 46,000 grant from the Arizona Governor’s Office of Highway Safety to help with speed and driving under the influence of drug and alcohol enforcement.

They used the money to buy a new blue charger, because their other unmarked car, a red dodge charger, was doing well with blending in and targeting aggressive drivers.

Deputy Charles Schmidlin, who was recently given the Arizona Governor's Office of Highway Safety’s Impaired Driving Enforcement Deputy of the Year award, was given the car.

He said one thing he's noticed is when he pulls people over have been smoking marijuana, they don't hide it.

"If I walk up to a car, and I smell cannabis, and it's a really strong odor, and I'll ask them you guys got any weed in the car or do you have any dope in the car," Schmidlin said. "And they'll go yeah, and I'll be like can I have it, and they'll pull it right out of there pocket and they'll hand it to me. Due to the cannabis, there inhibitions are gone and they have no problem telling me what they're doing."

Medical Marijuana has been legal in the state of Arizona for the past nine year, but it doesn't mean you can smoke and drive.

"You have to think of medical marijuana like percocet," Schmidlin said. "We've all gotten dental work, and you're been given percocet for it, but would you take a couple of precast and then drive a car? Most people say no."

Even though Marijuana legal with a medical card, doesn't mean you won't get arrested if you're caught on the roadways.