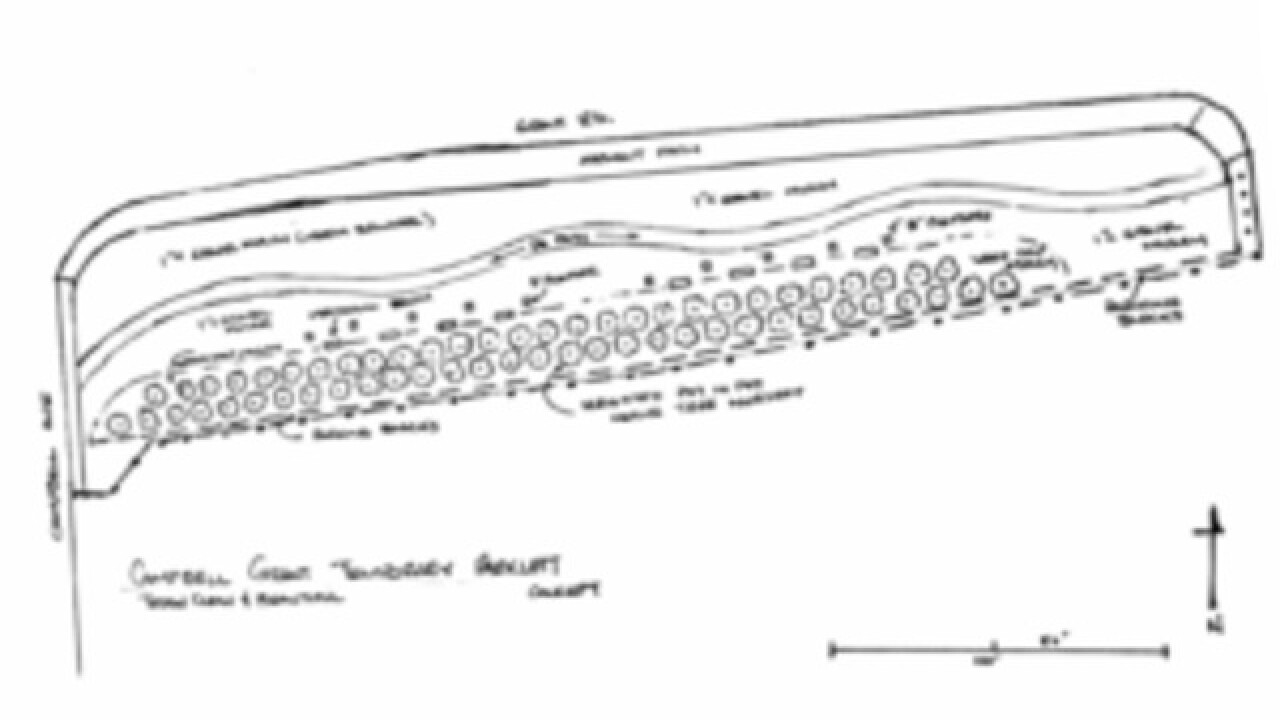 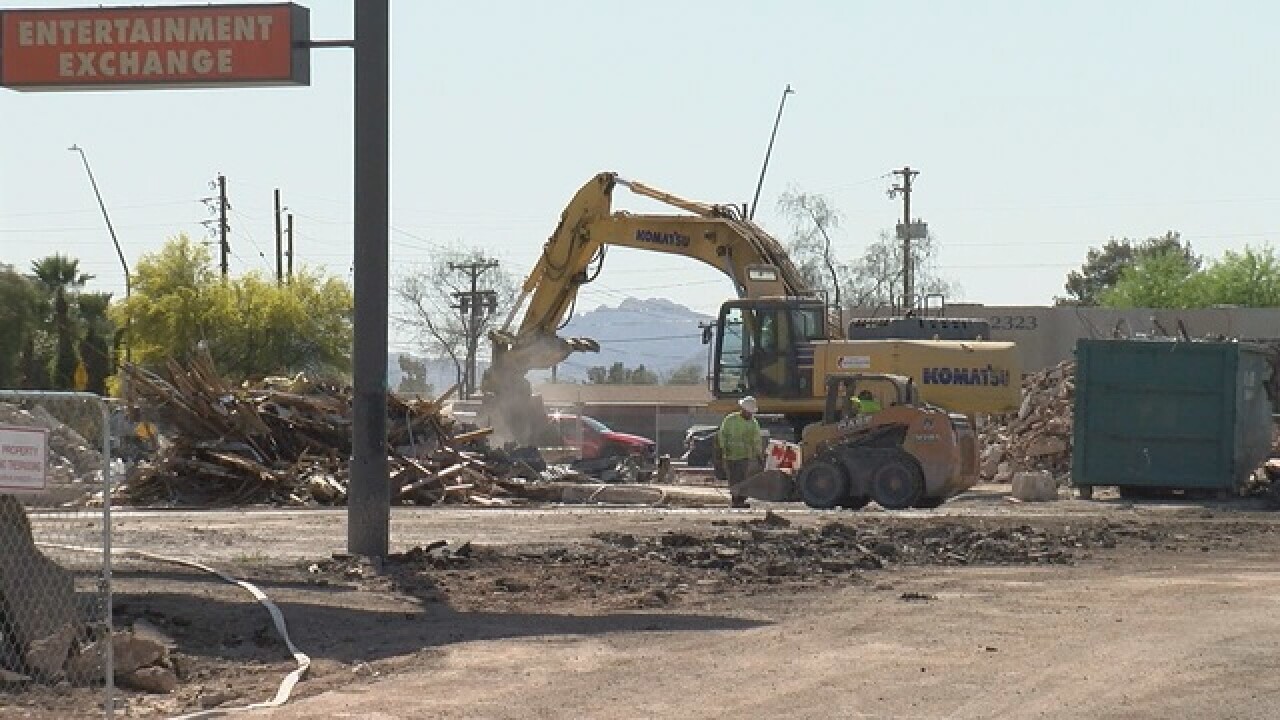 The proposal to beautify an empty lot at the corner of Grant Road and Campbell Avenue now has a new partner.

Councilmember Steve Kozachik proposed adding greenery to the space that was once occupied by a Walgreens and Bookmans.

Those businesses were removed to make room for the Grant Road widening project, but transportation officials won't need the land for at least four years.

Now, Tucson Clean and Beautiful have jumped in on the initiative.

The original concept was to use the entire lot for the "parklet" but now, the company who owns 2/3 of that land said they don't want a park on their property.

Kozachik has now modified the plans for the park to include only the portion of the land the City of Tucson owns.

His goal is to have some plants in the ground before November so they have time to take root before it gets too cold.