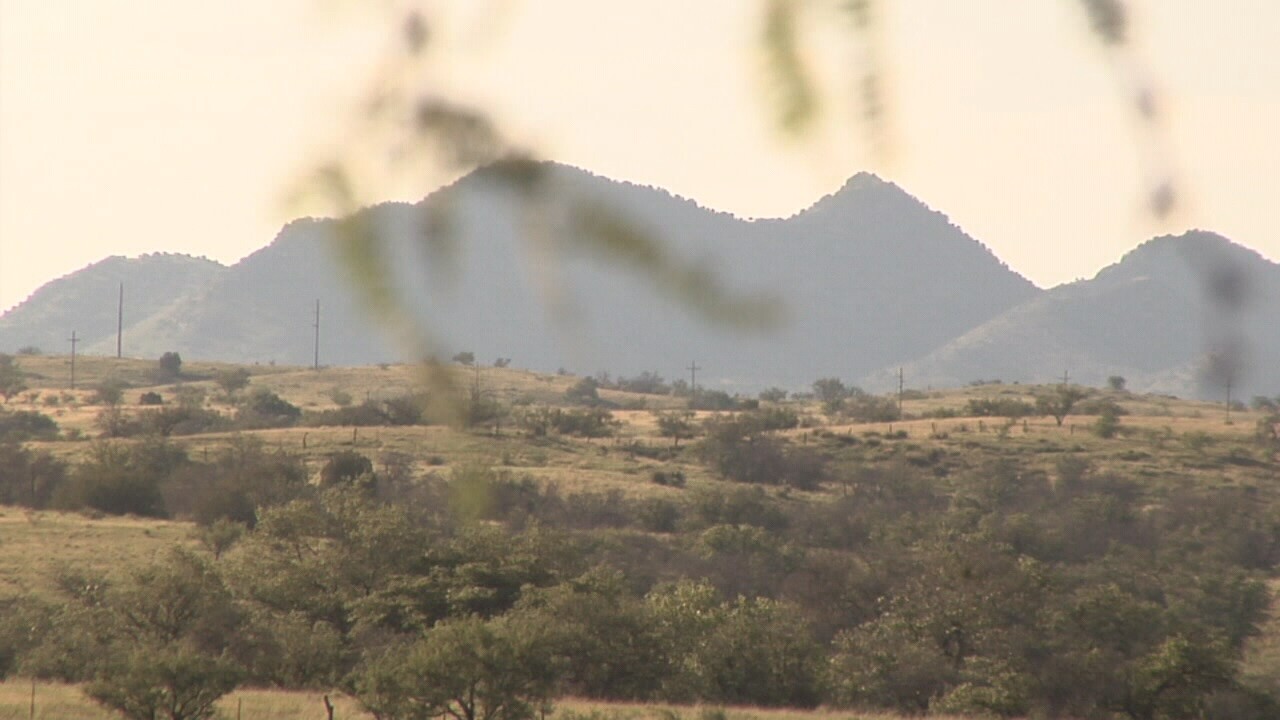 TUCSON, Ariz. (AP) - An official for the company proposing to build an open-pit copper mine southeast of Tucson says construction likely will be delayed at least until 2023 due to a federal court ruling.

David Bryson, senior vice president and chief financial officer for Hudbay Minerals Inc., told investment analysts about the expected construction delay on Tuesday in a conference call, according to the Arizona Daily Star.

The Toronto-based company also says construction delays for the Rosemont Mine in the Santa Rita Mountains forced it to swallow a $242 million impairment charge, reflecting a reduced value.

The $1.9 billion mine project has been in the planning stages since 2005.

But it's been in legal limbo since a federal judge halted work July 31, a day before its scheduled construction start.