Program helps veterans through recovery with the help of drifting 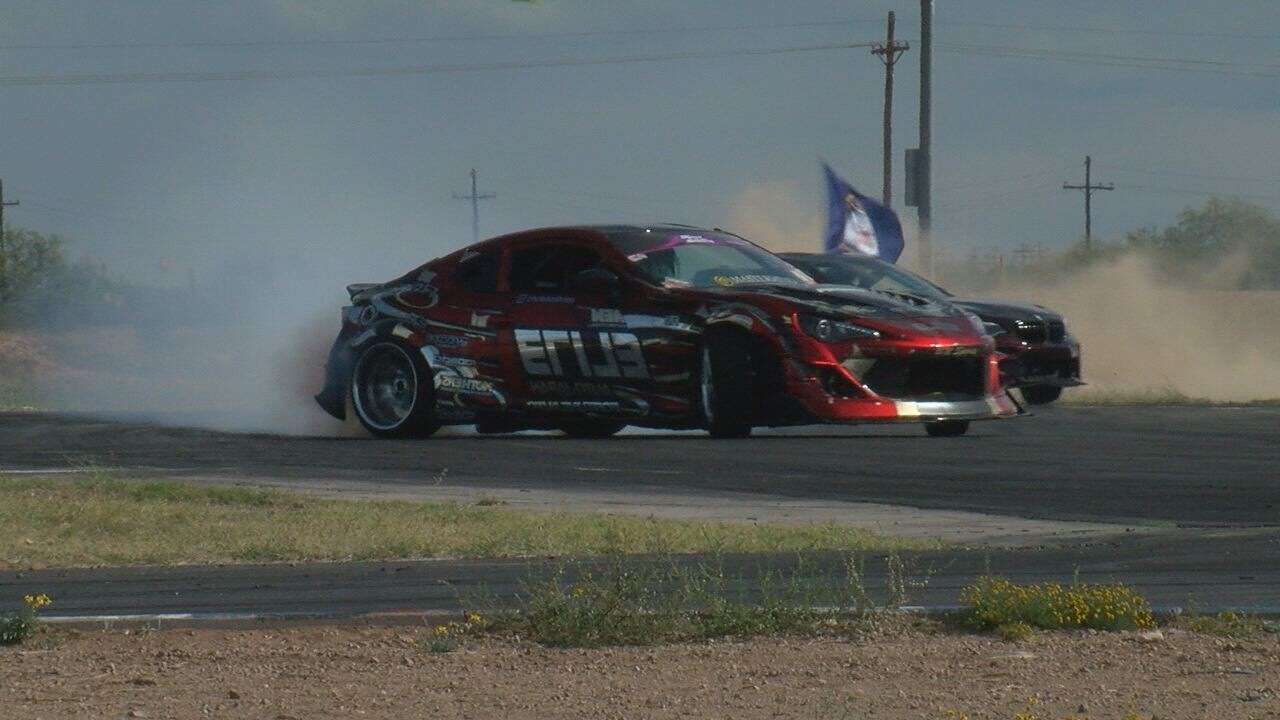 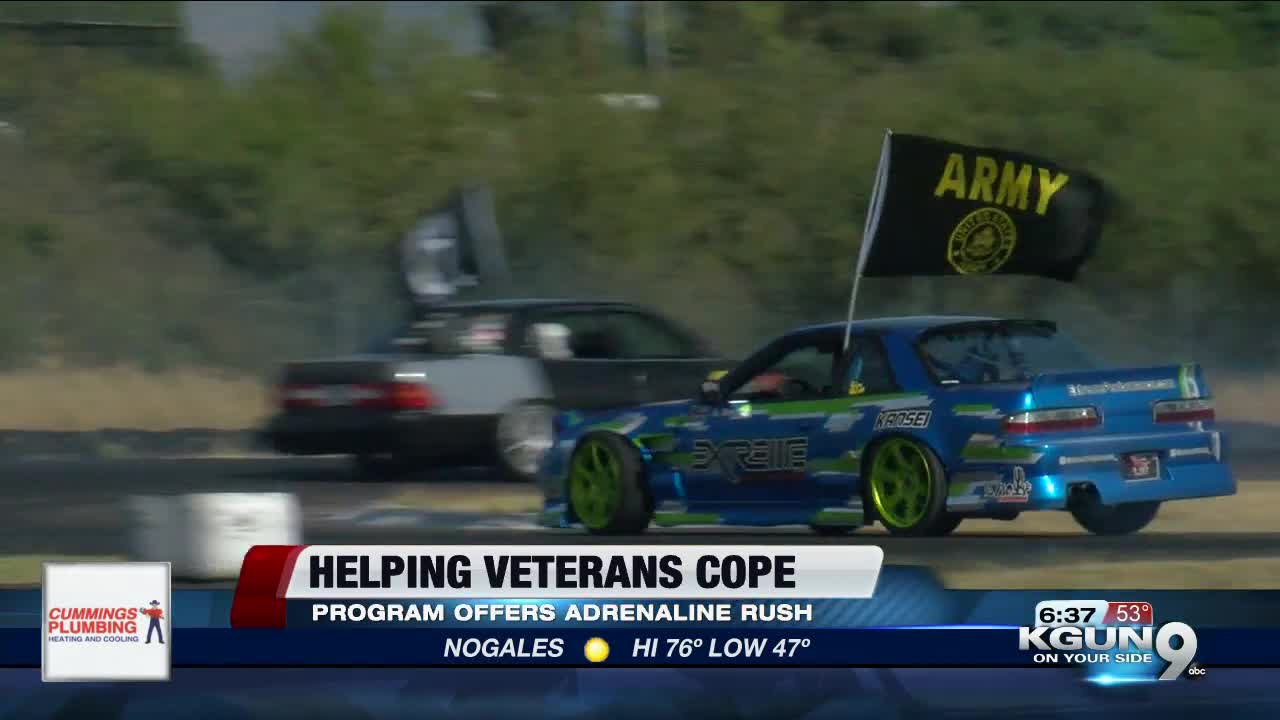 TUCSON, Ariz. - For many veterans, Post Traumatic Stress Disorder or PTSD is a common experience and getting through it can be difficult.

In order to help veterans going through PTSD, an Arizona organization is heading to a race track and putting those veterans in a race car passenger seat.

Vetdrenaline was founded by Jess Maney. Maney has been in the military for 16 years and has been deployed to both Afghanistan and Iraq four different times. In 2009, Maney was injured in multiple IED attacks. After returning to the United States, Maney found himself struggling with PTSD.

It was that experience that led Maney to start Vetdrenaline.

The Vetdrenaline team takes on one veteran every three months. During that time frame the chosen veteran works on his or her physical and mental well-being. It's at the end of the three months that they get to take part in the drifting portion of the program.

"The cars get super super close to each other so you are going fast you are on a track and that would be extreme for any adrenaline for some type of racing but for drifting when you're doing that you might out the door next to you and there's a car doing the same thing," said Maney.

Maney said he chose drift racing to be a part of the program not only because it's a positive outlet, but also because he felt it'd be the perfect rush many veterans need.

"The adrenaline aspect is something that all of us vets like need, because that's what we miss from being overseas," he said.

Maney added many times veterans aren't sure how to deal with problems that arise post-service, and he wanted to create something positive.

"Alcohol and drug abuse is huge, our current veteran in the program right now he struggled with an alcohol and cocaine addiction. A lot of them just have, they have a lot of anger so we try do things in a positive aspect with vetdrenaline," he said.

The Vetdrenaline team chooses one veteran to be a part of the program every few months. Veterans who would like to apply can do so here.