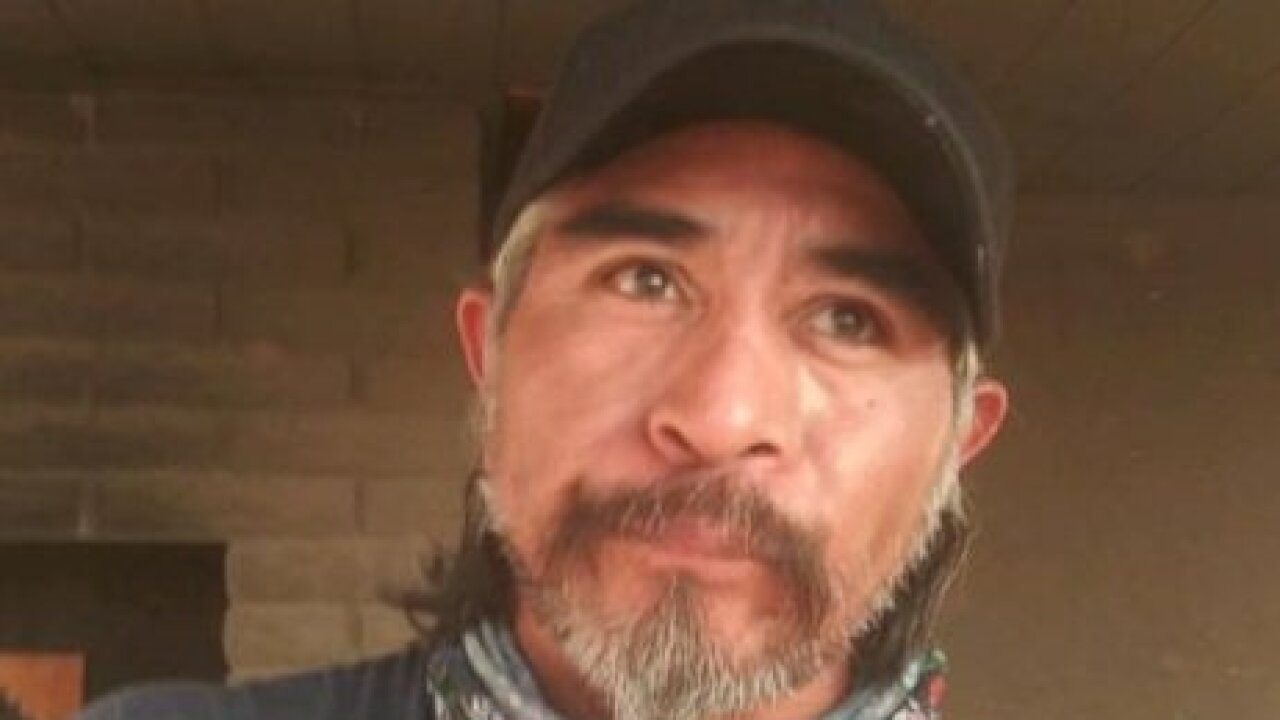 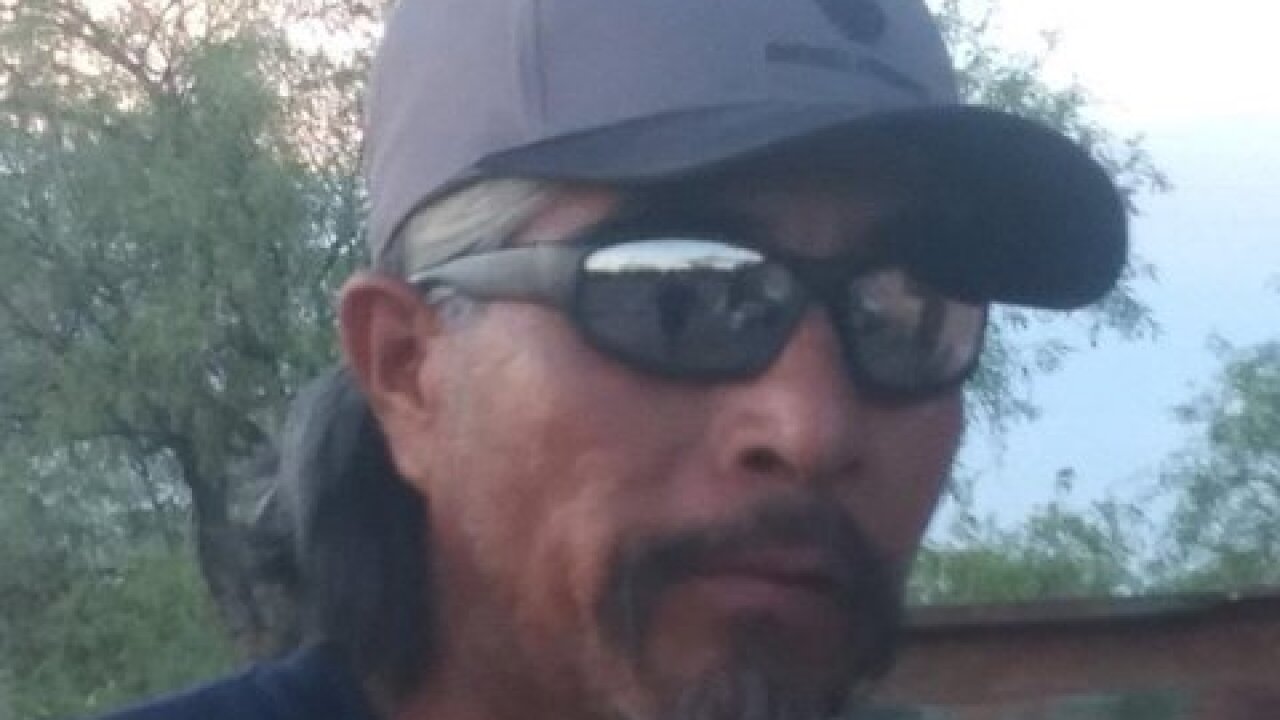 Police say 43-year-old Michael Josemaria was last seen near South Country Club and Ajo Way around 12:30 p.m. Tuesday. He has since been found safe in the area of East Irvington Rd and South Nogales Highway.

He is currently on his way home to his family.

THANK YOU so much to everyone in the community for the assistance! Michael has been found safe in the area of E. Irvington Rd & S. Nogales Hwy. He is currently enroute to be reunited with family. Good night Tucson! pic.twitter.com/anolDRzwOj

Need your help Tucson! Officers are asking for your help in locating Michael Josemaria (43). He was last seen near S. Country Club/Ajo Wy. around 12:30 today. He is described as 5'8/180lbs. Please call 911 if you see him. pic.twitter.com/iUAADwXsMo