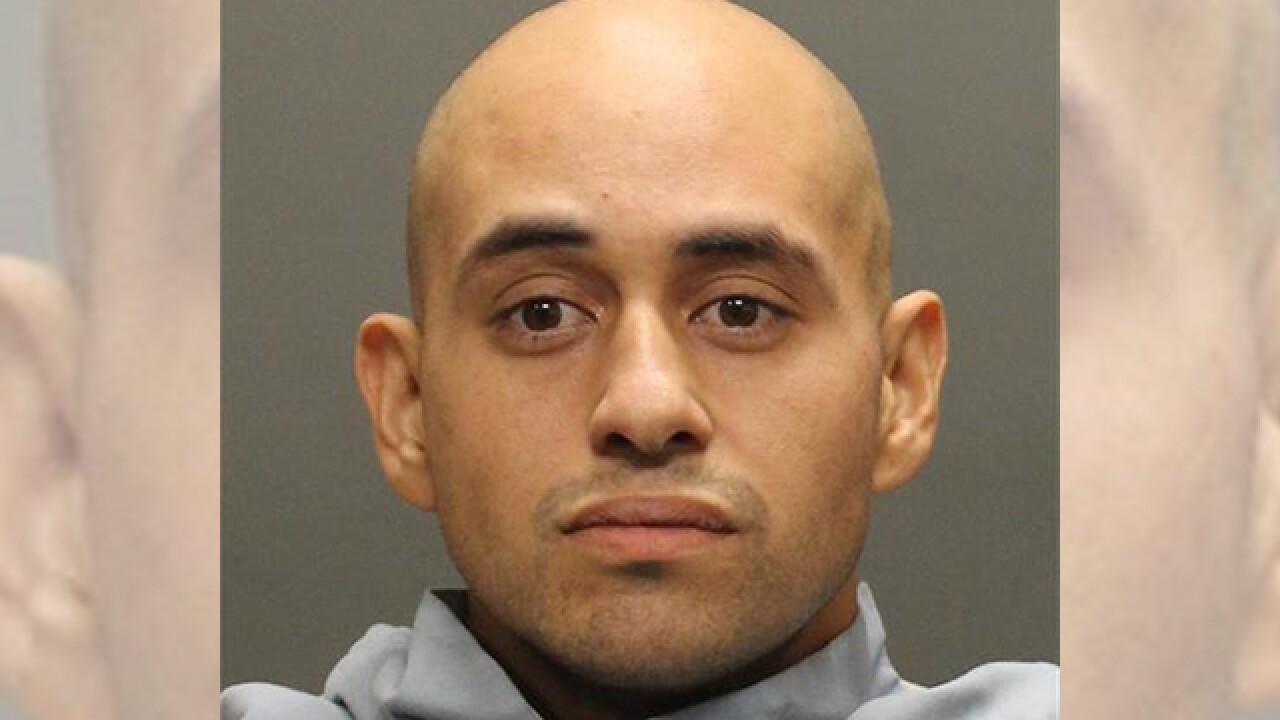 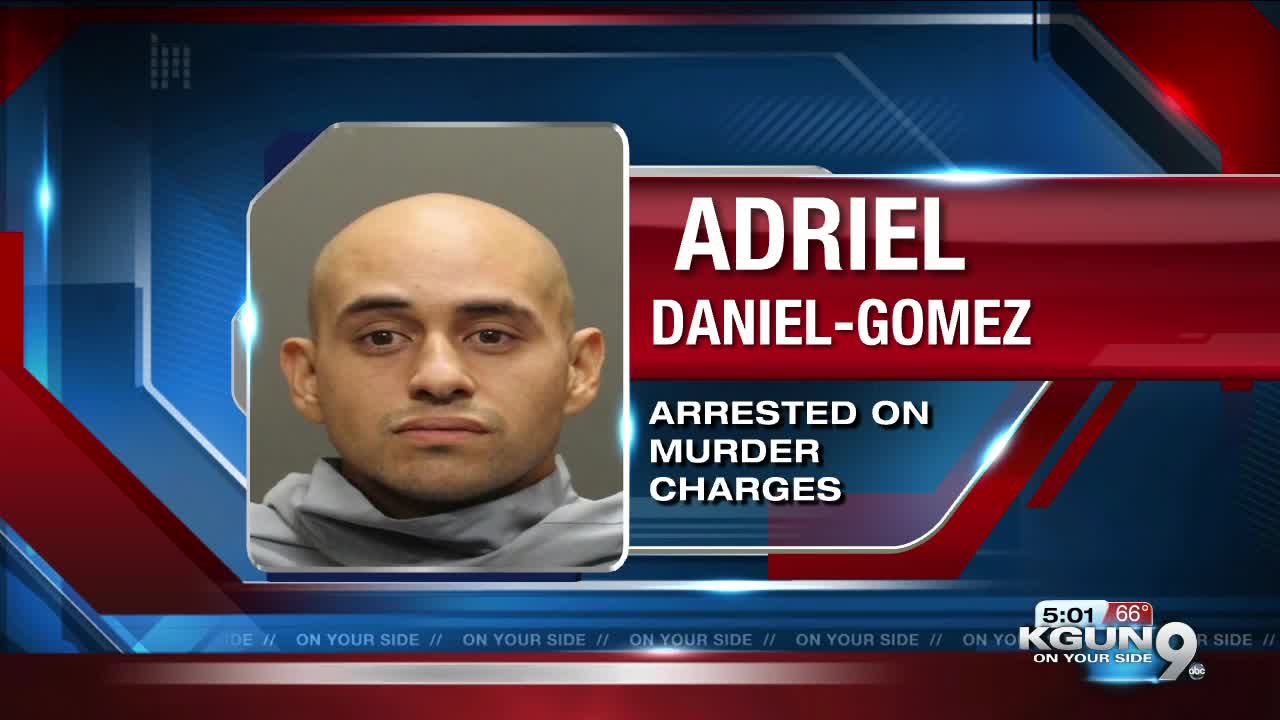 TUCSON, Ariz. - The Tucson Police Department has arrested a man in connection to a homicide that happened near South Headley Road and West Valencia on Dec. 9.

According to TPD, officers responded to the scene around 4:00 a.m. and located a man with obvious signs of trauma. The victim was then transported to a local hospital where he was later pronounced deceased.

After speaking with several people who made initial 9-1-1 calls, detectives were able to determine there was a vehicle linked to the crime scene. Detectives then served a search warrant on the vehicle and a nearby home which led to further evidence.

Detectives are continuing to investigate. If you have any information, call 88-CRIME.