Police investigate south side shooting as homicide after woman dies 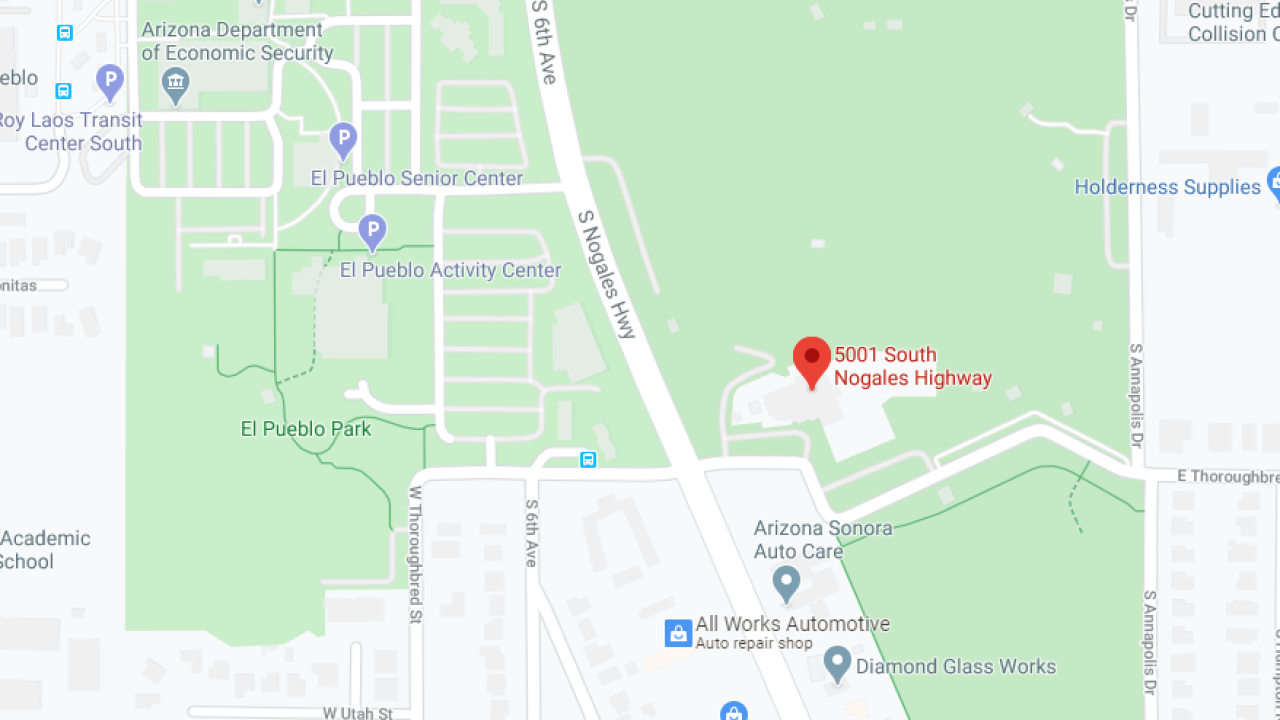 Google Maps
The Tucson Police Department is investigating a deadly shooting that happened on the south side June 28.

TUCSON, Ariz. — The Tucson Police Department is investigating a deadly shooting that happened on the south side June 28.

Police say officers were called out to the area of Rodeo Park, 5001 S. Nogales Hwy near the southern parking lot for a report of a shooting.

Upon arrival officers found a woman inside a vehicle with obvious signs of gunshot trauma, according to TPD. Officers rendered aid until Tucson Fire Department personnel responded and continued rendering aid.

Police say the woman was taken to Banner University Medical Center with life-threatening injuries, upon arrival, she was pronounced dead.

The victim has been identified as 29-year-old Tara A. Hufault.

According to Tucson Police Homicide Detectives, Hufault was with two adult friends before the shooting.

After detectives followed up with the friends, it was believed Hufault was struck by gunfire while at Rodeo Park during a preplanned meeting.

Anyone with information about this incident is asked to call 88- CRIME.