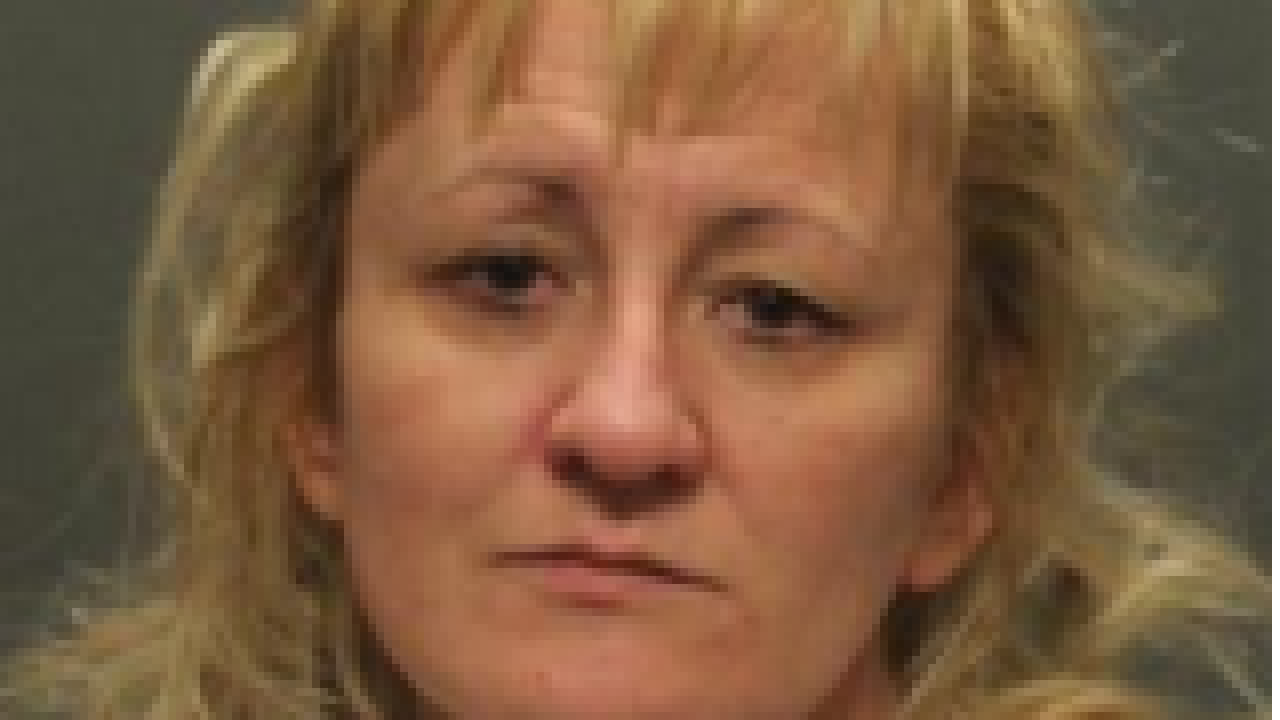 Police say officers responded to the intersection of East Prince Road and North First Avenue around 9 p.m. for report of a serious-injury crash involving a motorcycle and passenger car.

Tucson Fire crews were on scene and rendered aid to the motorcyclist before taking him to Banner University Medical Center, where he later died.

Detectives determined Wilke was riding his 2004 Yamaha Sport Motorcycle eastbound on Prince Road in the median lane as he entered the intersection at First Ave on a green light, the driver of a 2002 Honda CRV was traveling westbound and made a left turn in front of Wilke.

Wilke and the driver of the Honda CRV collided.

Police say excessive speed didn't appear to be a factor in the crash from either vehicles, and Wilke was wearing a helmet.

The driver 43-year-old Tori Gonzalez did remain on the scene.

DUI officers responded to the scene and determined Gonzalez was impaired during the time of the crash.

Gonzalez was arrested and booked into Pima County Jail on one county of second-degree murder.

Anyone with information about the incident is asked to call 88-CRIME.