Police: 2 hurt in single-vehicle crash near 6th Avenue, I-10 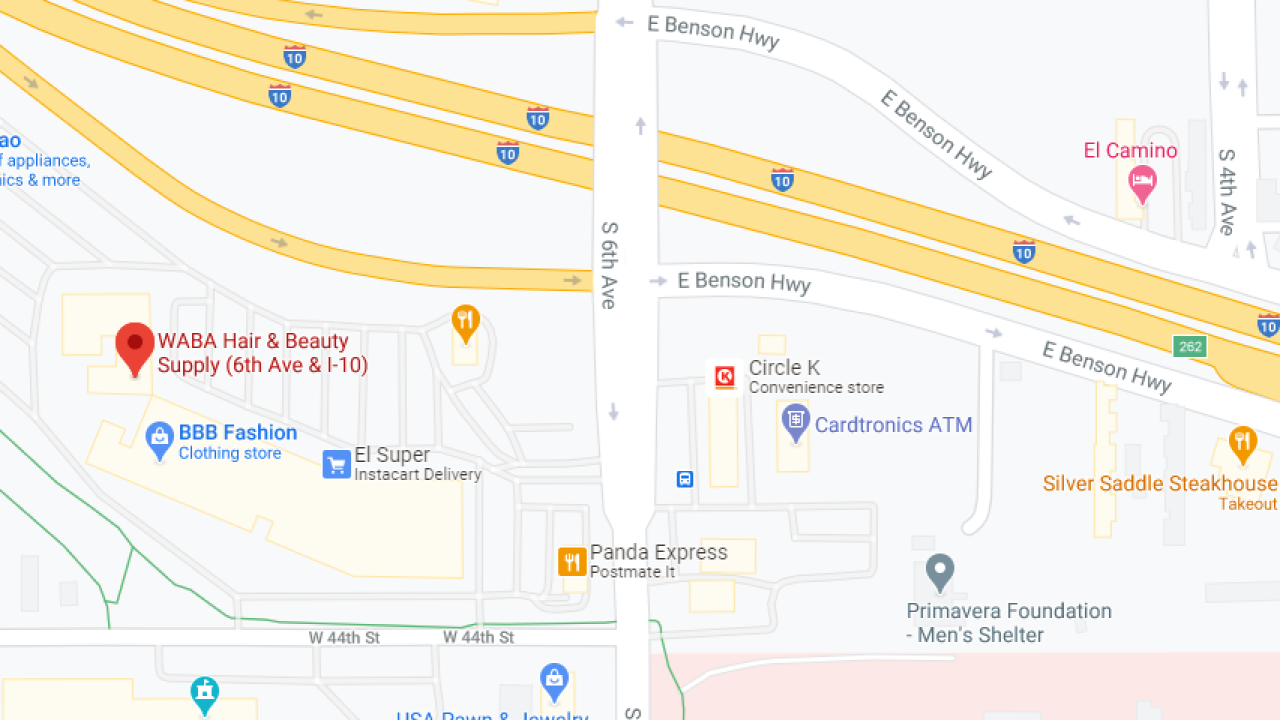 TUCSON, Ariz. — The Tucson Police Department is investigating a single-vehicle crash that happened near the south side Saturday.

Police say a vehicle traveling at a high rate of speed lost control and struck a pole as it was attempting to exit at 6th Avenue off Interstate 10.

Police say speed appears to be a contributing factor in the crash, along with signs of impairment from the driver.

No other vehicles were involved in the crash.