Warmer temps has experts warning of the scaly reptiles 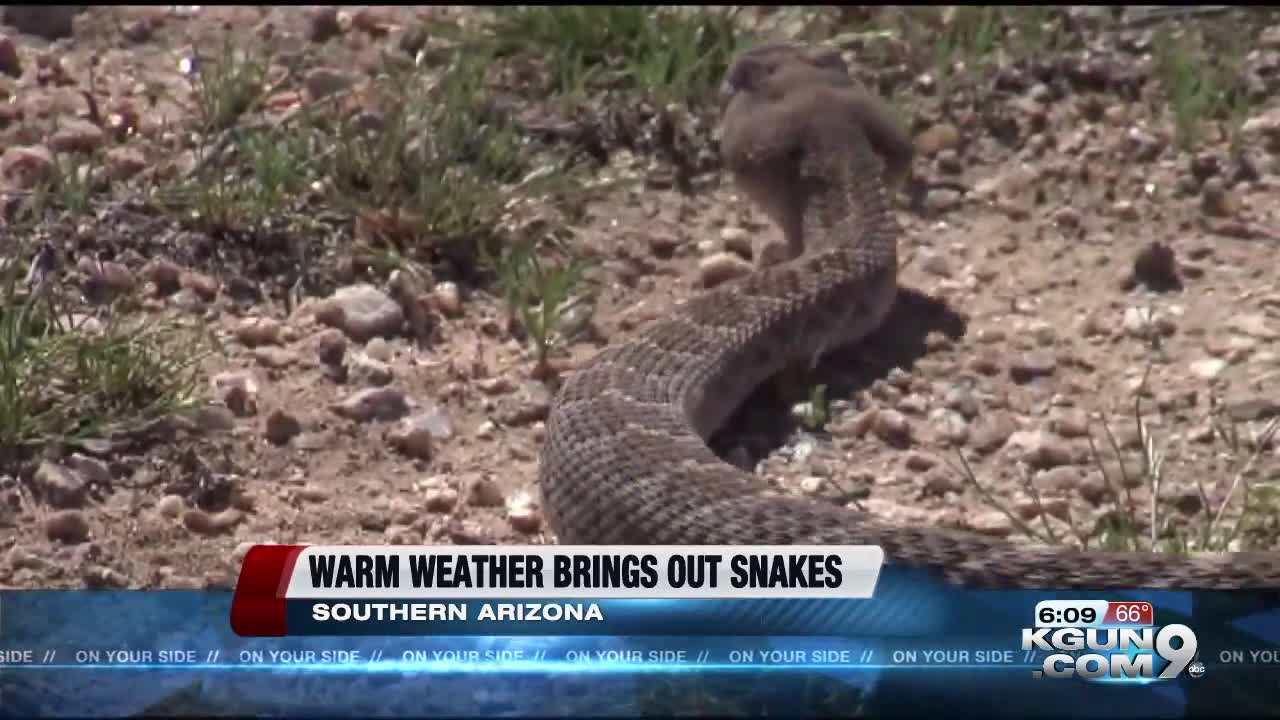 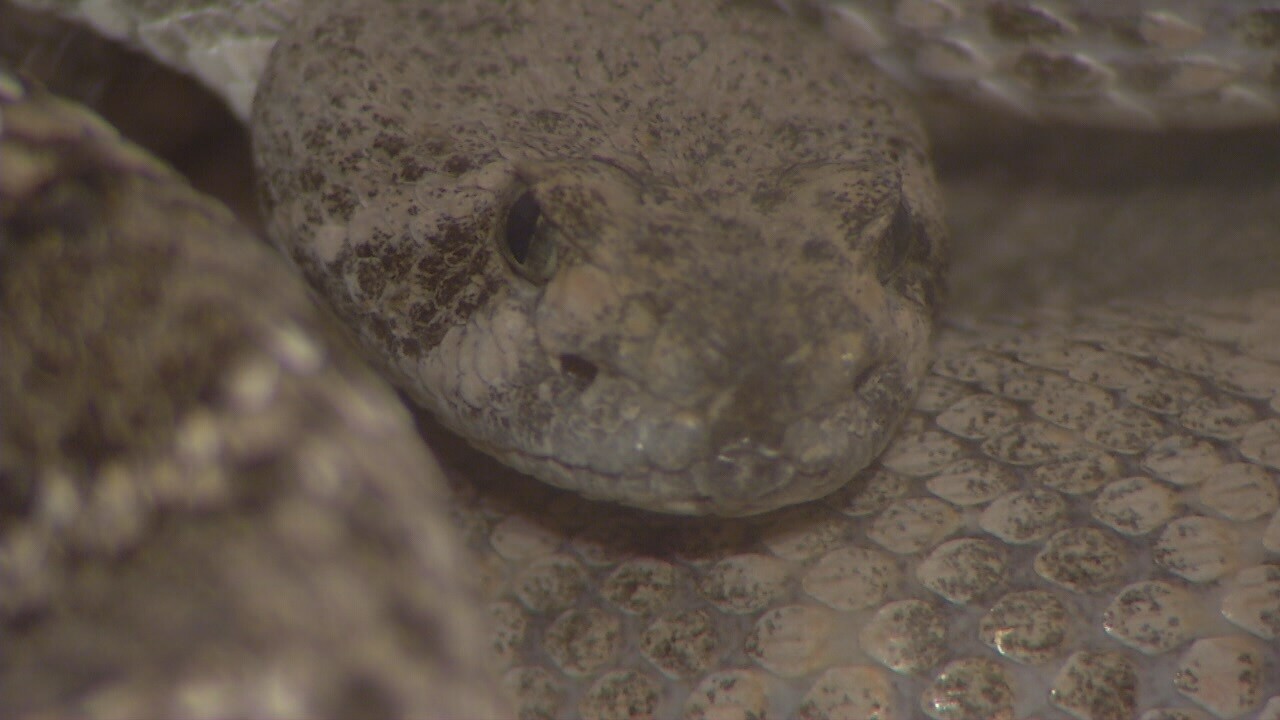 With the warmer weather and temperatures on the rise, experts are warning of the scaly reptiles.

"A rattlesnake can strike in a little as a tenth of a second," said Howard Byrne, Curator for Herpetology at the Arizona- Sonora Desert Museum

A speed far faster than humans can register through our eyes but for five decades Byrne has taken his chances. He says snakes aren't looking to cause trouble, so if you see one remain calm and proceed with caution.

"It's fight or flight for the snakes, If you do get too close, just back away slowly," Byrne said. "If one is sliding across your shoes, don't move, it will continue to slide across."

In March, Rural Metro Battalion Fire Chief John Walka and his crew got more than 150 calls for Rattlesnakes on residential properties. He says to avoid them from showing up, eliminate any food sources.

"If you have a problem with rodents or any kind of fury animals around your garage or house, try to eliminate those by some means," Walka explained. "The other thing you can do to eliminate rattlesnakes by your house is to eliminate hiding places."
No two snakebites are exactly the same. Experts say if you are bitten, it's important to seek medical attention as soon as possible to avoid long term damages.

"Tissue damage is a major concern, A bite could lead to anything from scaring, to a loss of digit, an arm, all the way to organ failure or death," Byrne said.