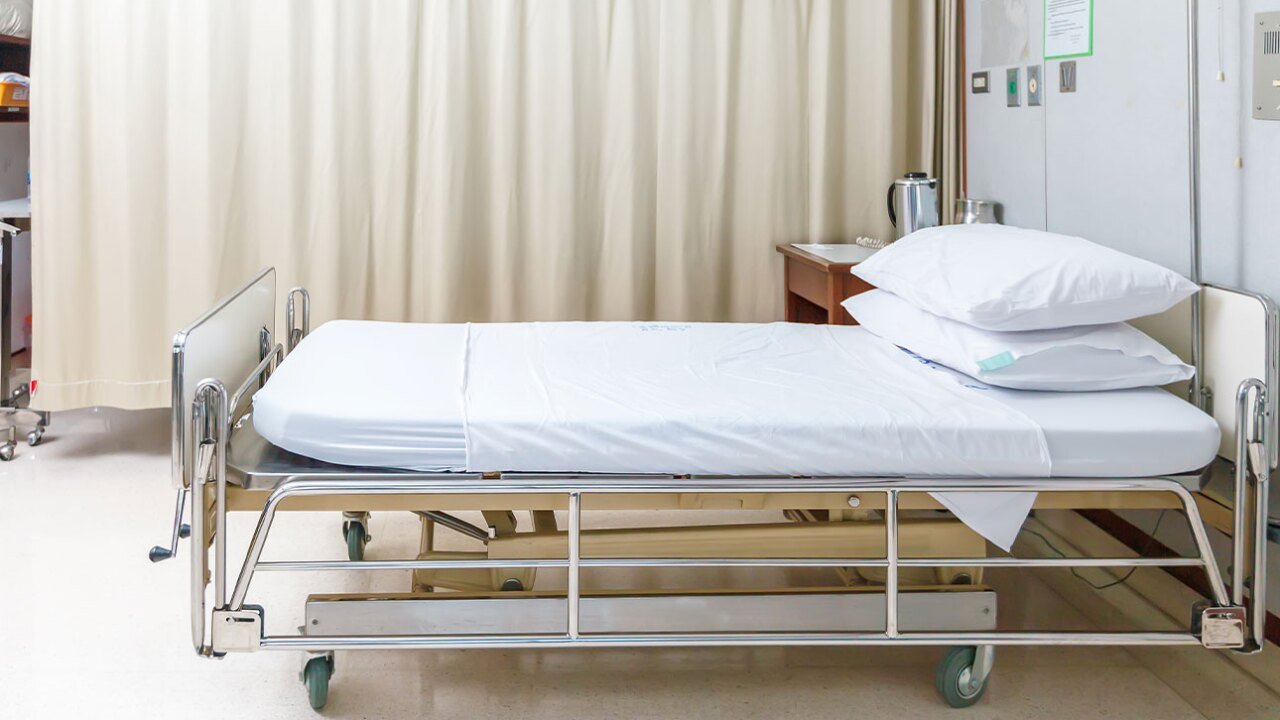 "The county health department shared that we have five ICU beds. We actually have a few more ICU beds in the city, but the VA has some of them and obviously, you need to be eligible to go. And then we have a few hospital beds in Green Valley. But once again, the issue around the beds is that right now they are very constrained,” said Cullen.

A solution is surge capacity, a concept that has hospitals opening up more ICU beds so they can take in more patients.

"We actually have seen that happen in Tucson already. But those beds now need to be staffed with appropriately and adequately trained people. And most hospitals don't traditionally staff for a surge,” said Cullen.

The health department was aware that a surge may happen, but Cullen said that doesn't mean trained people were waiting in the wings ready to go.

Out of equipment, beds, and personnel, she said Pima County is in dire need of trained staff.

"I don't think we're in a nightmare right now, we are in a near-crisis situation. But we are responding to it. So the good news is that we are working closely with the state. The state has identified and developed something called the surge line, which enables one hospital to transfer a patient to another hospital,” said Cullen.