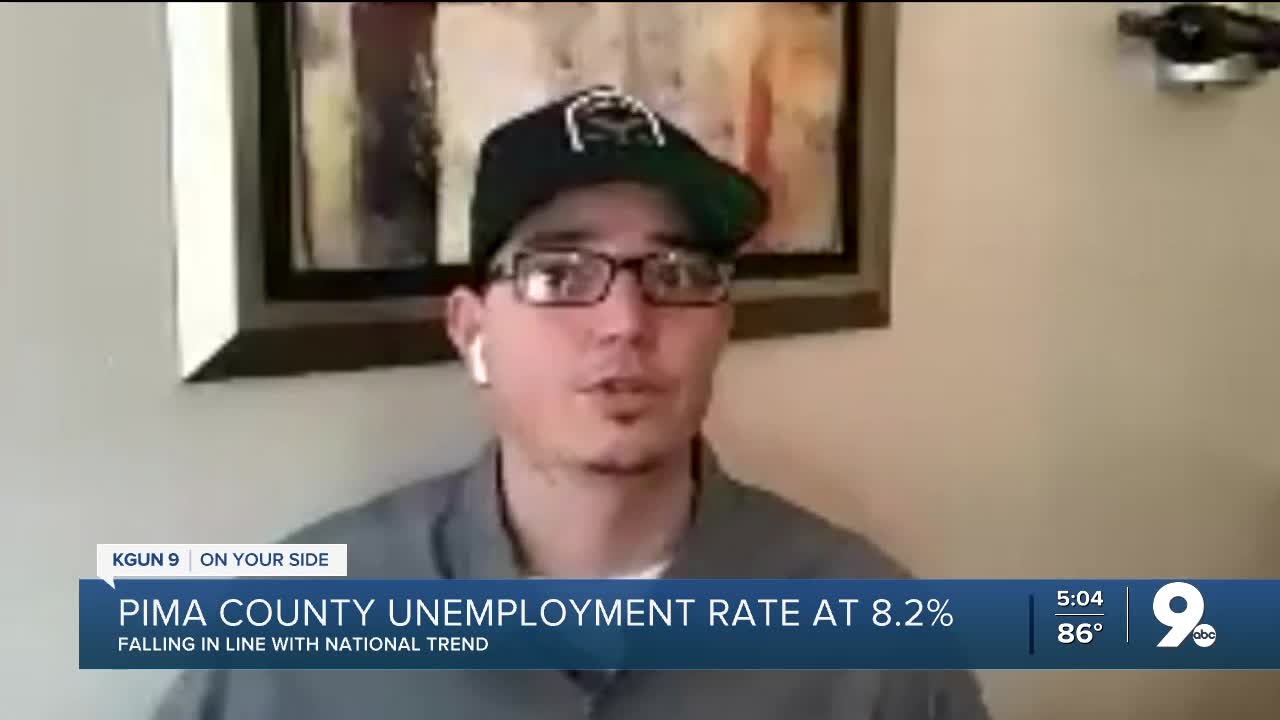 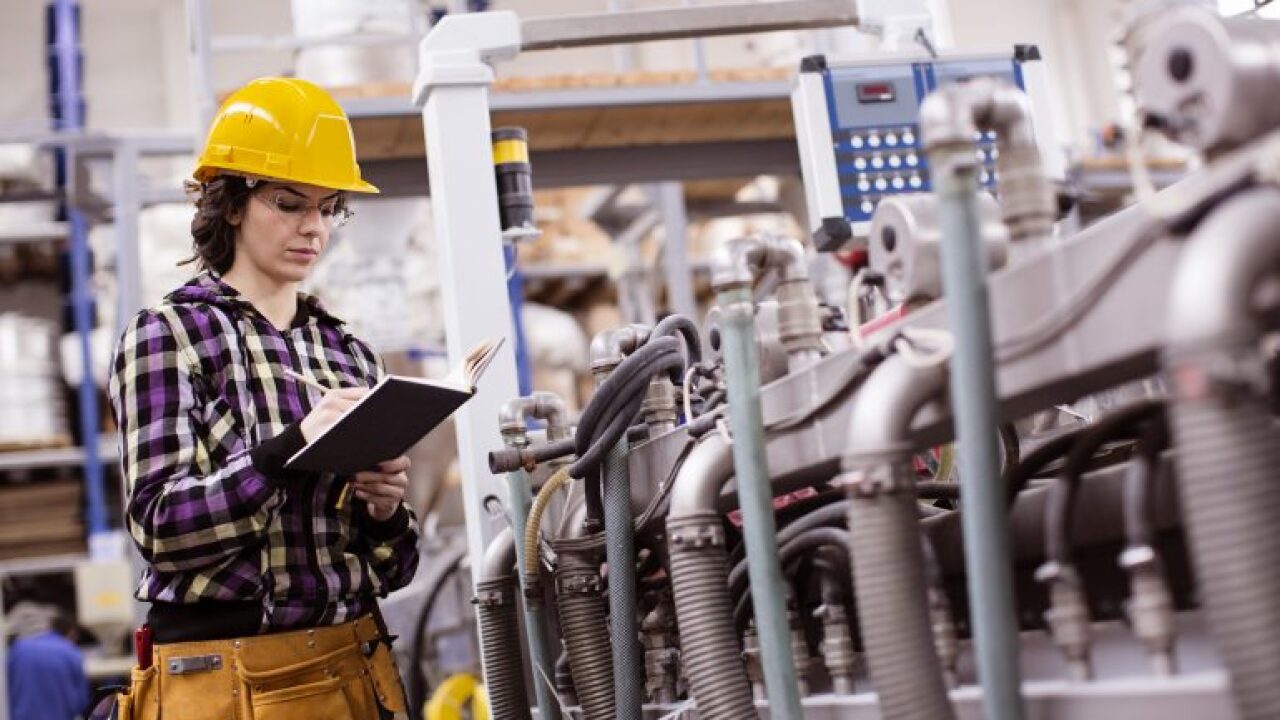 PIMA COUNTY, Ariz. — 4.8 million new jobs were created in June, according to the Bureau of Labor and Statistics, bringing the unemployment rate to 11.1 percent.

Pima County’s unemployment rate is falling in line with the nation’s downward trend since the start of the pandemic. Pima County One Stop said the county is at 8.2 percent for the month of June, when it was previously at 12 percent.

"So yea a lot of positions are opening back up. The unemployment, the benefits that they were getting was substantial. But now that they're starting to ween off of that, they're starting to get back to work and get out there,” said Danny Howe, Pima County’s business services workforce development specialist.

And to try to offset layoffs or cuts in hours, Howe said the county saw many businesses shifting how they operated.

“Some of the restaurant companies that we saw started making hand sanitizers. A lot of the companies we noticed shifted to making masks or face guards and shields. So it didn't really stop some of their production, it just changed what production looked like,” said Howe.

And as it is for many locations, the unemployment rates being generated by the pandemic is giving numbers that haven’t been seen in years.

Howe said Pima County's rate was down to, on average, four percent before the pandemic.

"We were at a point where if you weren't working, it’s because you did not want to work,” said Howe.

But along with getting back to or finding new work, Howe said the biggest industries hiring in Pima County right now are construction, healthcare, janitorial and landscaping.

"Since around 2008, our numbers have been significantly dropping. Every time we get our number we hear Pima County has definitely been progressive in that. We've done a lot with Pima Community College, with the JTEDs here in town. So there's a lot of training to kind of bring into the community more jobs as our technology and everything is growing as it is,” said Howe.

Pima County has three virtual job fairs set to happen over the next week and a half. For weekly job positing updates in the county, click here.