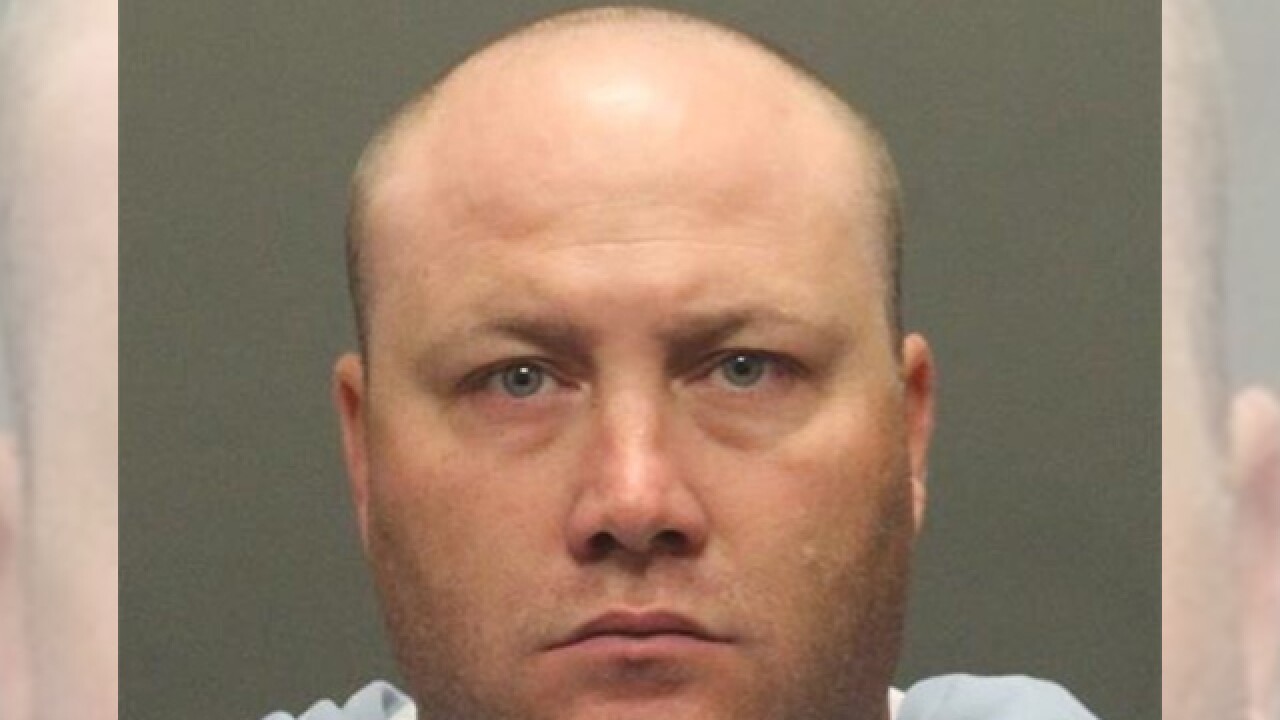 Fuller allegedly shoplifted at a Walmart in Oro Valley.

He was arrested on suspicion of one count of organized retail theft and four counts of fraudulent schemes.

They say he's been with the department for more than three years.

It was unclear Tuesday if Fuller has a lawyer yet.