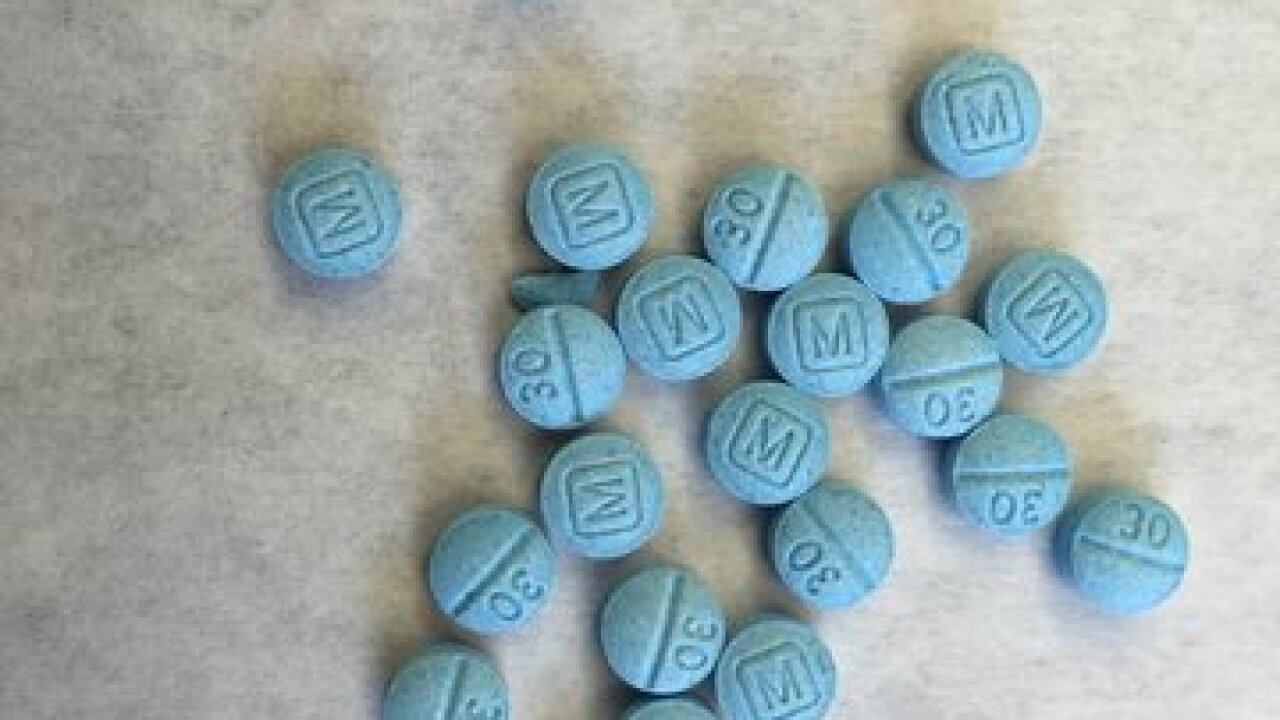 From January 1 to the end of May, there were 63 fentanyl-related deaths. Last year there was 89 total, according to Mark Person of the Pima County Health Department.

“The reason we're seeing such an uptick is that there's such high demand, and a lot of supply. Right now there's more fentanyl seizures and overdoses in this community that I've ever seen before. So, it's an indicator that there's a large supply of it here in Tucson," said Person.

The supply comes from those working a business around the drug, according to the Counter Narcotics Alliance.

“In this situation, you have a case where you can make an enormous profit off of manufacturers M-30 pills and distributing to people who might actually believe they're actual M-30 Oxy pills,” said Captain John Leavitt of the Counter Narcotics Alliance.

But with the global pandemic, the Counter Narcotics Alliance said the supply is lessening.

Although some are mixed locally, the Counter Narcotics Alliance explained many are trafficked across the border.

“Here in the Tucson sector, we've seen over 80 pounds of fentanyl so far this fiscal year, and that's in comparison to 13 pounds seized all of last year," said Agent Joe Curran, Tucson Sector Border Patrol.

Once those seizures are made by either Border Patrol or police agencies, many of the drugs land in crime labs where they are tested to see what’s inside.

“We recognize that the key here is not getting people started and getting people into treatment and we've had a consistent message for the last four years at the counter-narcotics alliance the treatment is the answer. We've been at the forefront of working with treatment providers to make those treatment options available to people,” said Leavitt.

Pima County people in their 20's hit the hardest. About 38 percent of all fentanyl-related deaths in the first five months of the year were in that age group.

“The zip codes that hug the freeway on either east or west of I-10, I-19 so either Drexel heights, south Tucson and many of the central Tucson locations where we obviously have more people living there,” said Person.