How the Air Force's A-10 retirement might impact Pima County 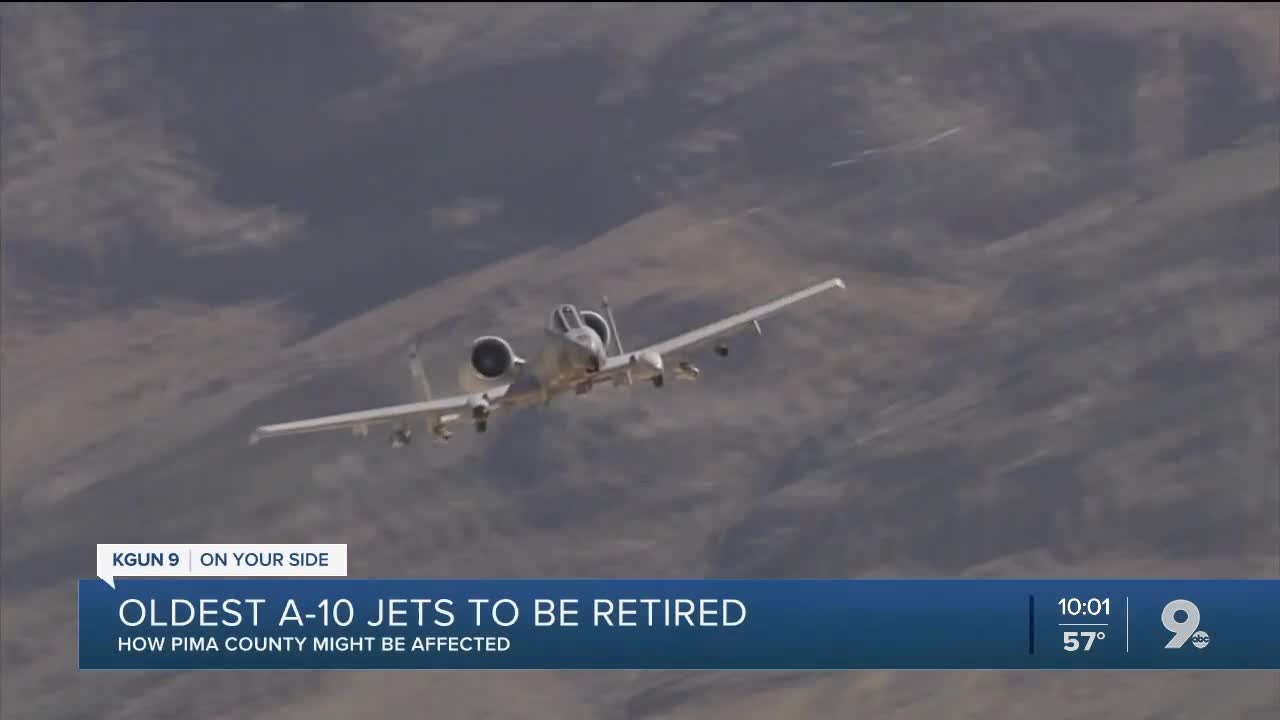 WIthin the next few years, the U.S. Air Force is expected to begin their first major pullback of the A-10 Thunderbird II jets. The removal calls for the oldest of the fleet to be retired. 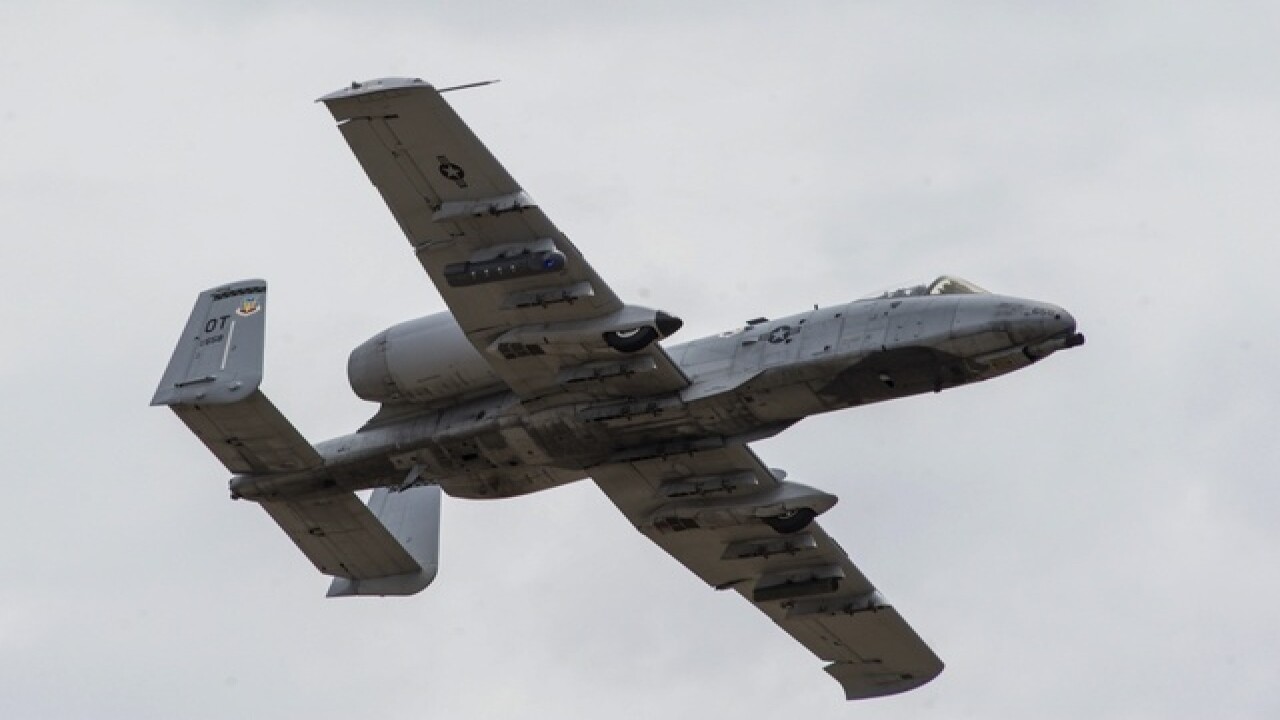 TUCSON, Ariz. — WIthin the next few years, the U.S. Air Force is expected to begin their first major pullback of the A-10 Thunderbird II jets. The removal calls for the oldest of the fleet to be retired.

The jet is a huge part of the economy for Southern Arizona, and Pima County is starting to prepare for the move.

"Personally, I believe we have to be ready for change when it comes to our military bases," Richard Elias, the Chairman of the Pima County Board of Supervisors said. "Because that's the nature of military bases -- their missions change. And we certainly don't want to see them abandon Tucson or Southern Arizona."

A threatened A-10 retirement is something that Arizona lawmakers have opposed in the past.

Sen. Martha McSally and Rep. Ann Kirkpatrick both vowed to fight the move, which is set to begin later this year.

But Elias says the county has to anticipate the possibility of change at any time when it comes to Davis-Monthan, because it's one of the area's largest employers. And even if a down turn happens with the removal of 44 jets that aren't airworthy, Elias believes Southern Arizona will survive.

"Our proximity to the border, and that we have a good trade relationship with Mexico right now as well," Elias said. "So there's a lot of good things that we have going for us geographically, as well as with our committment to business in our community."