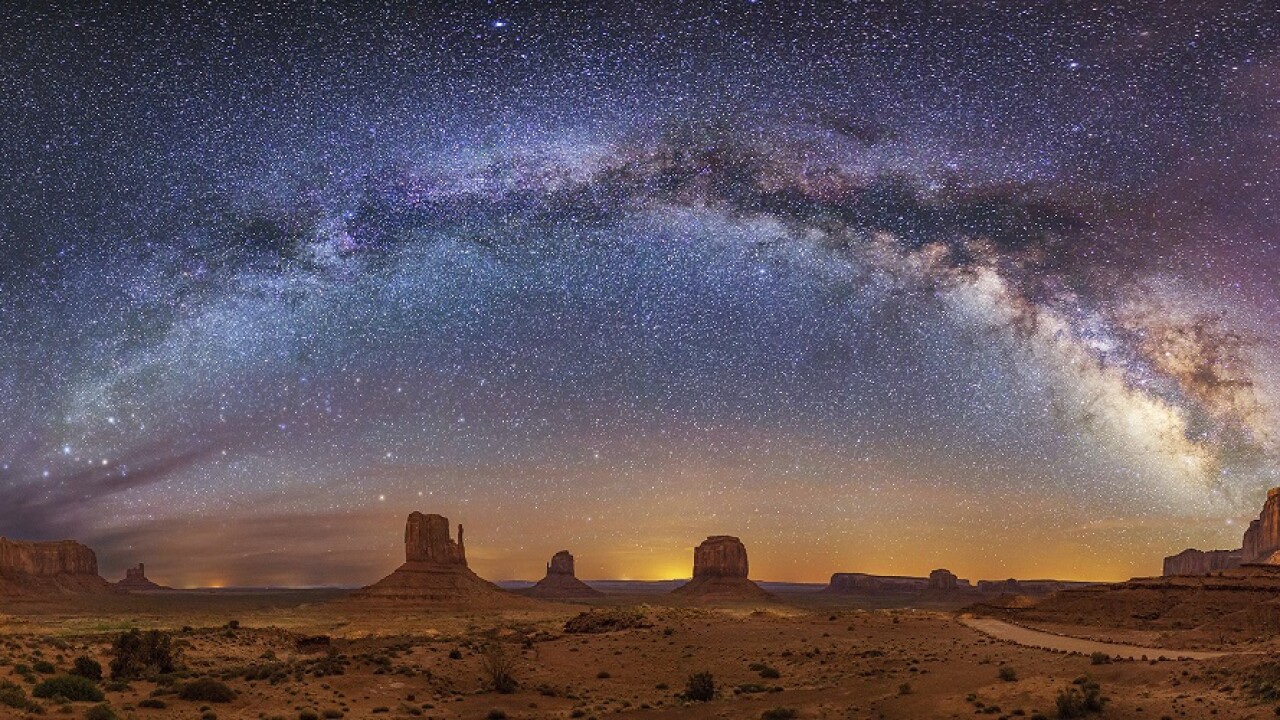 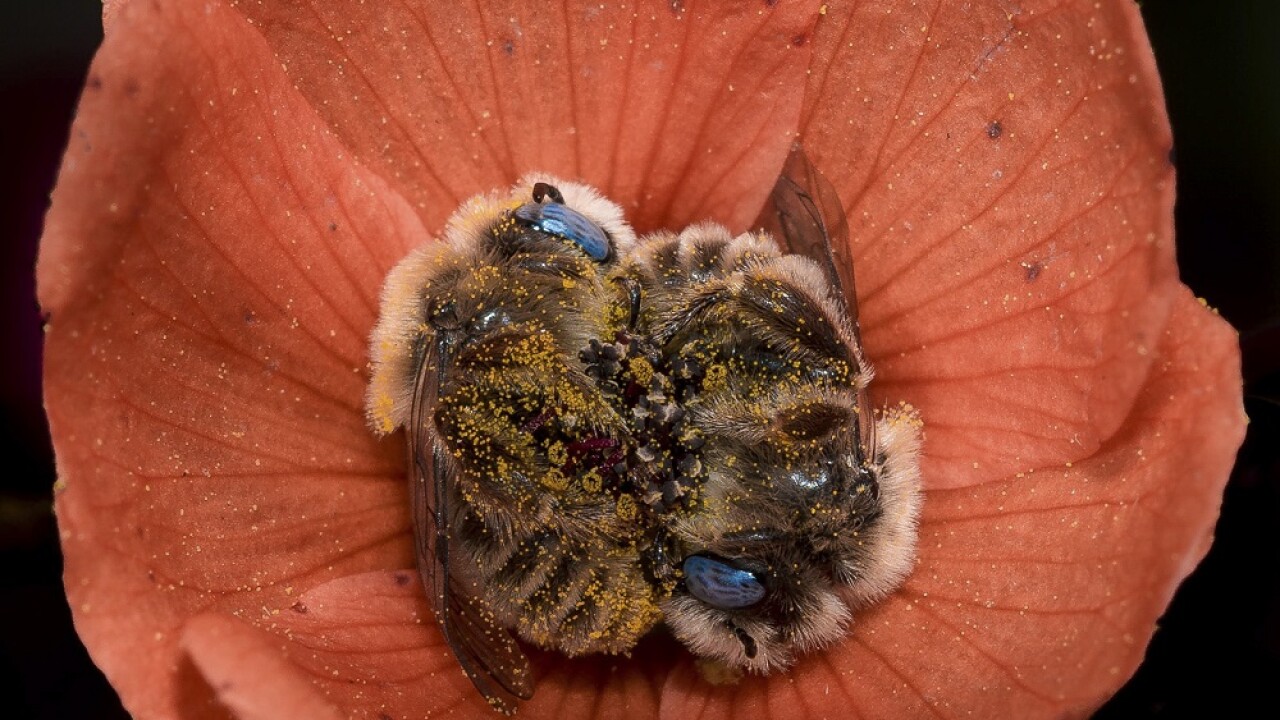 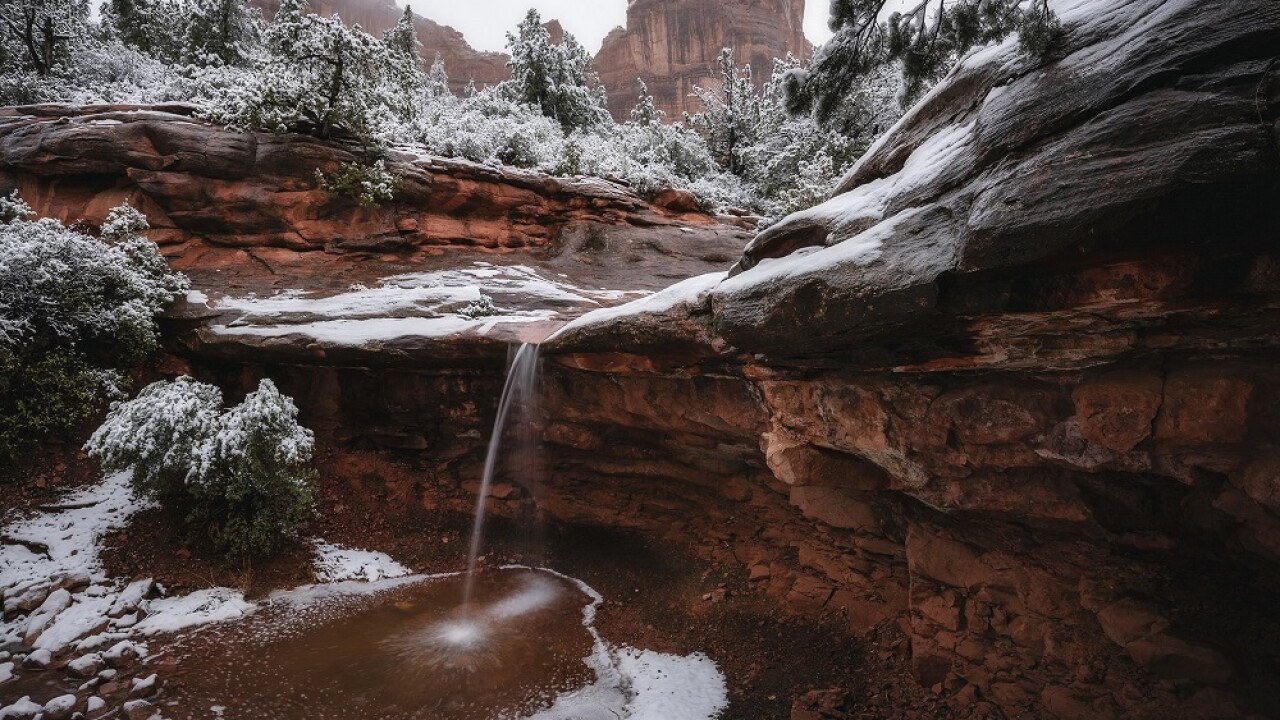 TUCSON, Ariz. — Arizona Highways has announced the winners of their 12th annual photo competition for amateur and professional photographers.

To enter, photos had to be taken in Arizona and were judged on composition, framing, light, and overall "wow" factor.

The winning image is a photo of the Milky Way arching over Monument Valley, taken by John Vermette.

There were two categories, landscape and macro.

Third place was awarded to Michael Wilson for his landscape of a small waterfall amid Sedona's sandstone following a winter storm.

The winning images will be featured in the September 2020 issue of Arizona Highways.