<p>Another family saw the story on KGUN, and found another dog a new home.</p> 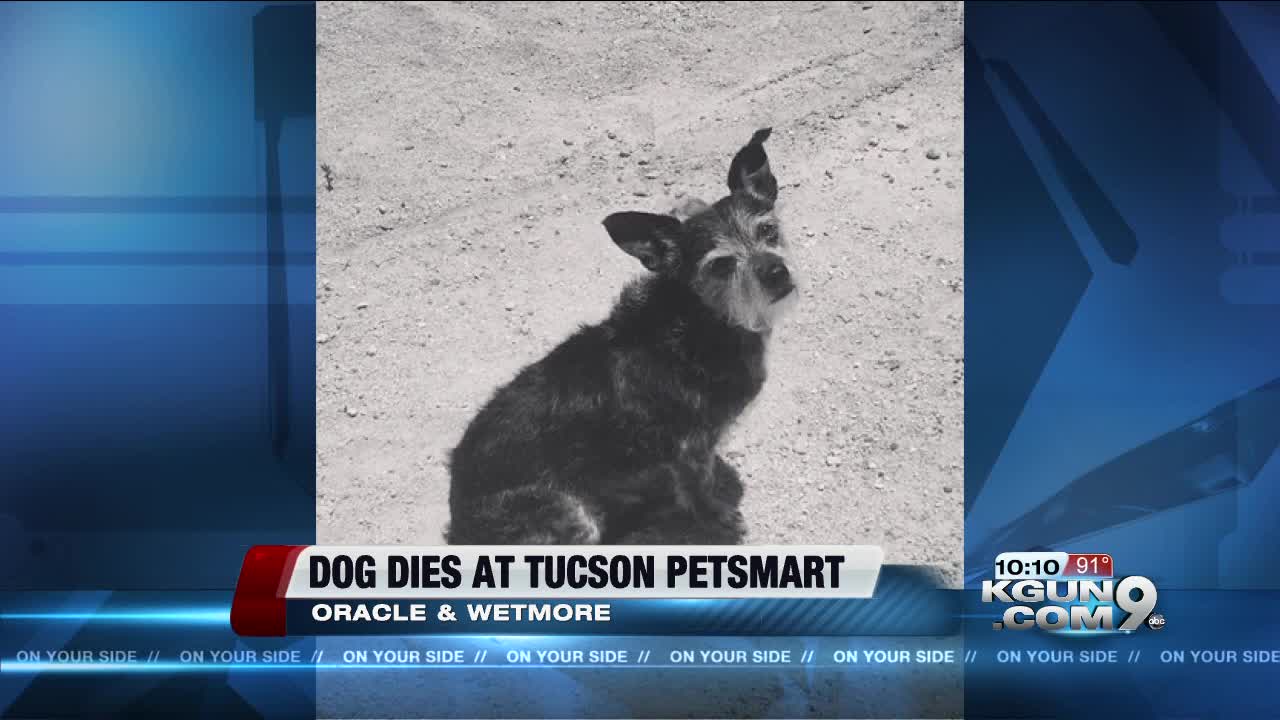 A happy update to a sad story from just a few weeks ago.

Kaitlyn Nowak and her family were devastated when they boarded their dog at a Petsmart and found out he died in the store's custody. Employees were taking Rufus to the vet when he ran into the street and was hit by a car.

When we first spoke to the family, they said they weren't ready to adopt another pet yet. That's when another woman contacted KGUN9 with a proposal. She ended up with a doggie named Ozzie after his owner died. She asked us to talk with the Nowak family and see if they wanted to take Ozzie.

It turns out, they did -- and Ozzie happily took to the new home.