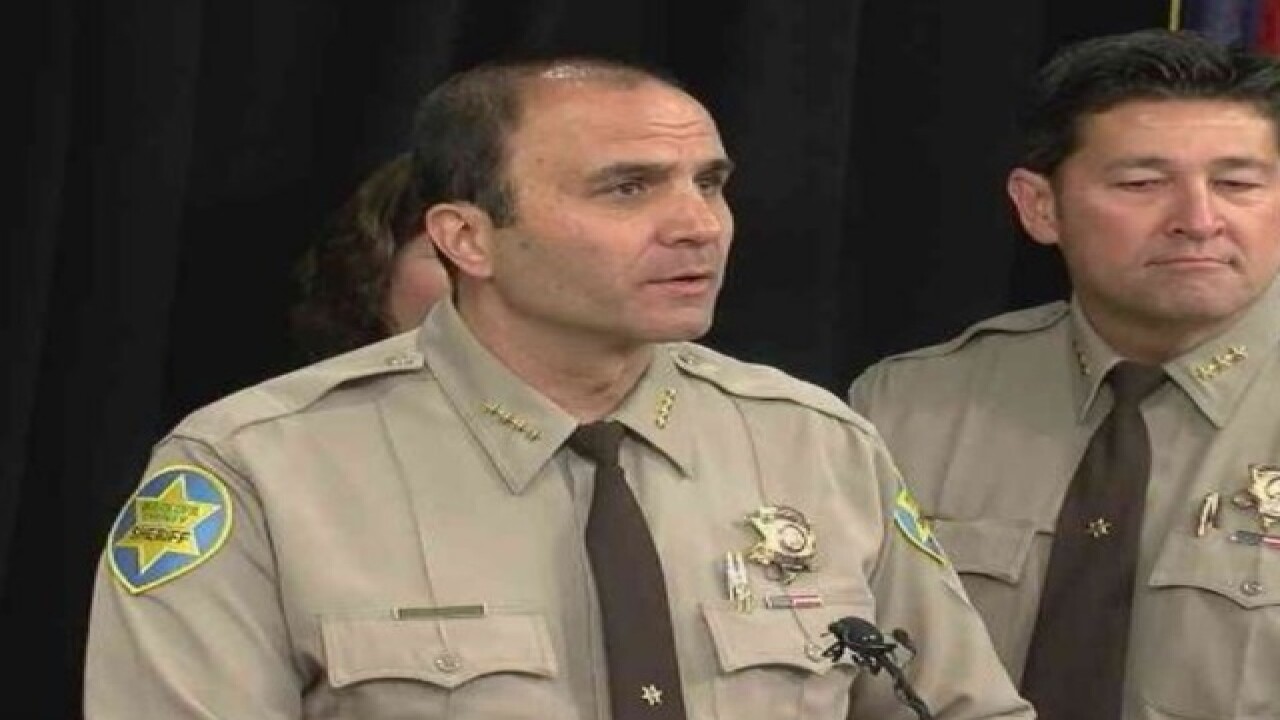 PHOENIX (AP) - A Nov. 26 court hearing will examine a claim that Sheriff Paul Penzone isn't meaningfully complying with a requirement in a racial profiling case to engage community members in a bid to restore confidence in the agency.

The sheriff's office is required to participate in community meetings in response to a 2013 racial profiling verdict that discredited then-Sheriff Joe Arpaio's immigration patrols.

Lawyers pressing the case against the agency criticized Penzone's absence during a portion of an Oct. 15 meeting in Phoenix.

Penzone was at the meeting but left before community members could pose questions to him.

While others fielded the questions, the lawyers say the sheriff didn't comply with a requirement to give notice that a staff member would be speaking on his behalf.