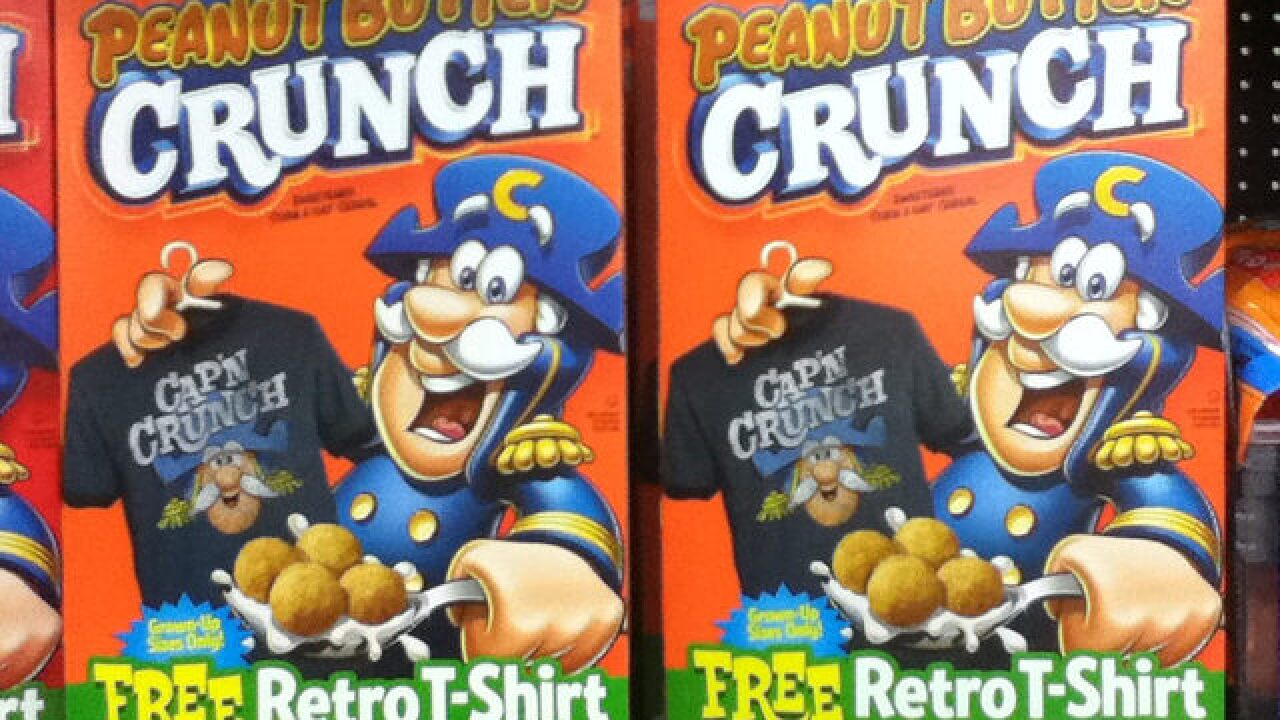 The Quaker Oats Company has announced a voluntary recall of Cap'n Crunch's Peanut Butter Crunch cereal due to Salmonella contamination.

According to a press release from the FDA, the batch of boxes in focus is limited to 21 boxes that reached five specific Target stores. The recall was initiated by Quaker to protect public health.

The FDA released the following statement:

The recall was initiated as the result of a routine sampling program by the company, which revealed the finished product may contain bacteria. Salmonella is an organism that can cause serious and sometimes fatal infections in young children, frail or elderly people, and others with weakened immune systems. Healthy persons infected with Salmonella often experience fever, diarrhea (which may be bloody), nausea, vomiting and abdominal pain. In rare circumstances, infection with Salmonella can result in the organism getting into the bloodstream and producing more severe illnesses such as arterial infections (i.e., infected aneurysms), endocarditis and arthritis.

There are no other Quaker products being recalled.