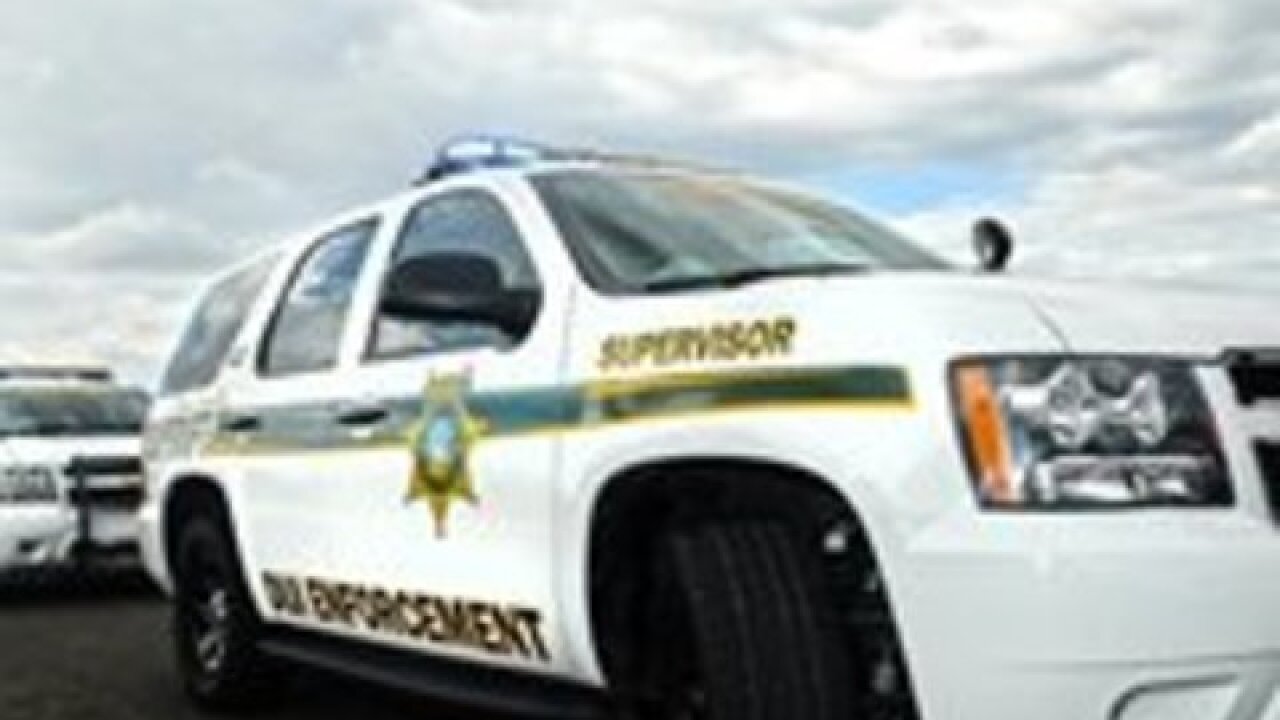 PCSD says the money will be used to consistently conduct a wide variety of traffic safety operations, sobriety checkpoints and high-intensity saturation patrols which will focus on DUI enforcement. The grant will also be used to support efforts such as increasing the public's awareness about the dangers of underage drinking, occupant protection and pedestrian and bicycle safety.