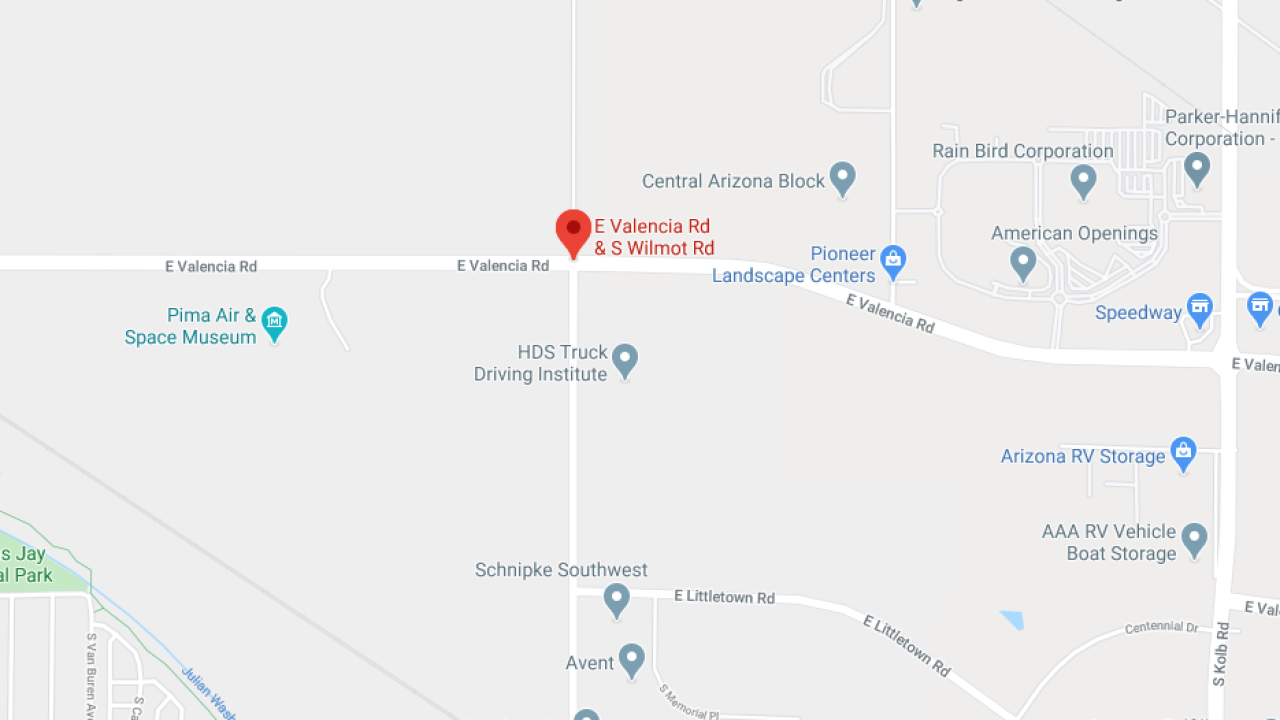 TUCSON, Ariz. — The Pima County Sheriff's Department is investigating a single-vehicle crash near the southeast side Sunday.

PCSD says officers were called out to the area of Valencia and Wilmot roads around 12:15 a.m.

Upon arrival, deputies learned a passenger vehicle with one occupant had traveled eastbound on Valencia, where is went over the median and rolled over, ultimately coming to a rest in the westbound lanes of Valencia.

The driver was taken to the hospital with life-threatening injuries, according to PCSD.