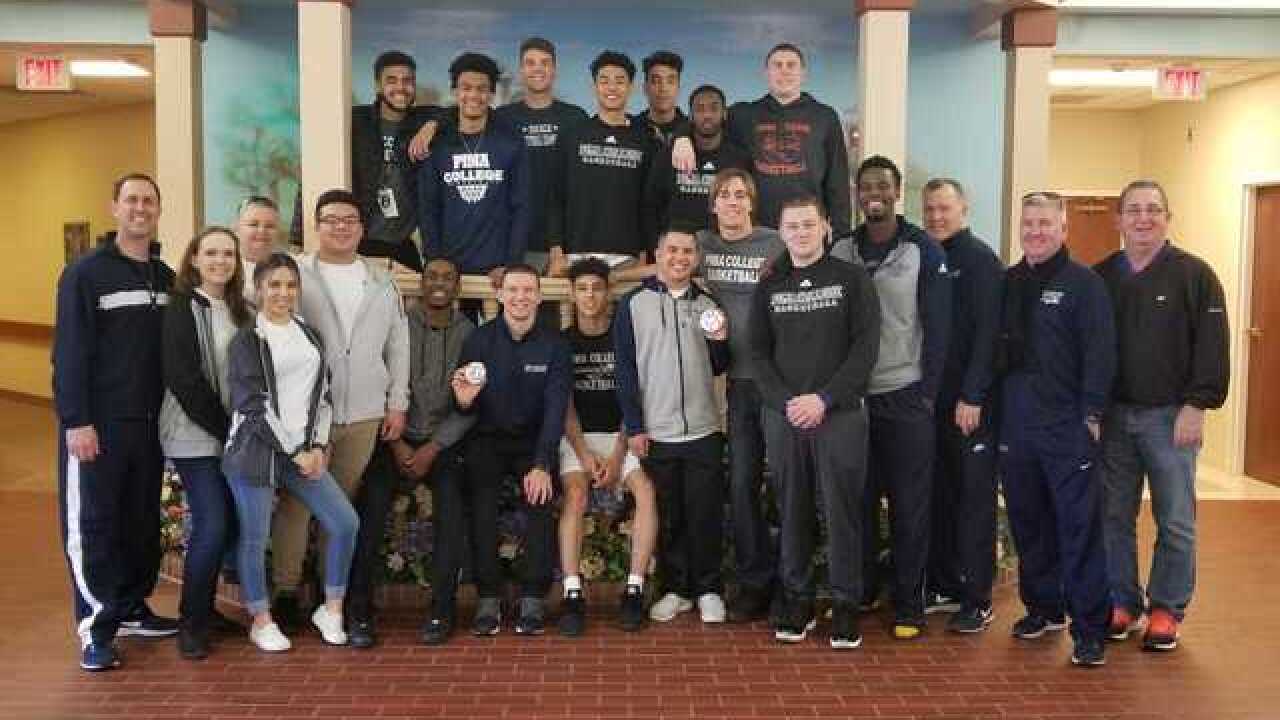 A celebration will be held Tuesday for the Pima Community College men's basketball team.

The historic season for the Aztecs ended on Saturday in the NJCAA Division II Tournament championship game.

It was the team's second straight appearance in the tournament and their first in the championship game. Last year the Aztecs lost in the Elite 8.

According to a news release from the school, the event Tuesday will start at 5 p.m. at the gym on the west campus of PCC. It is located at 2202 W. Anklam Road.