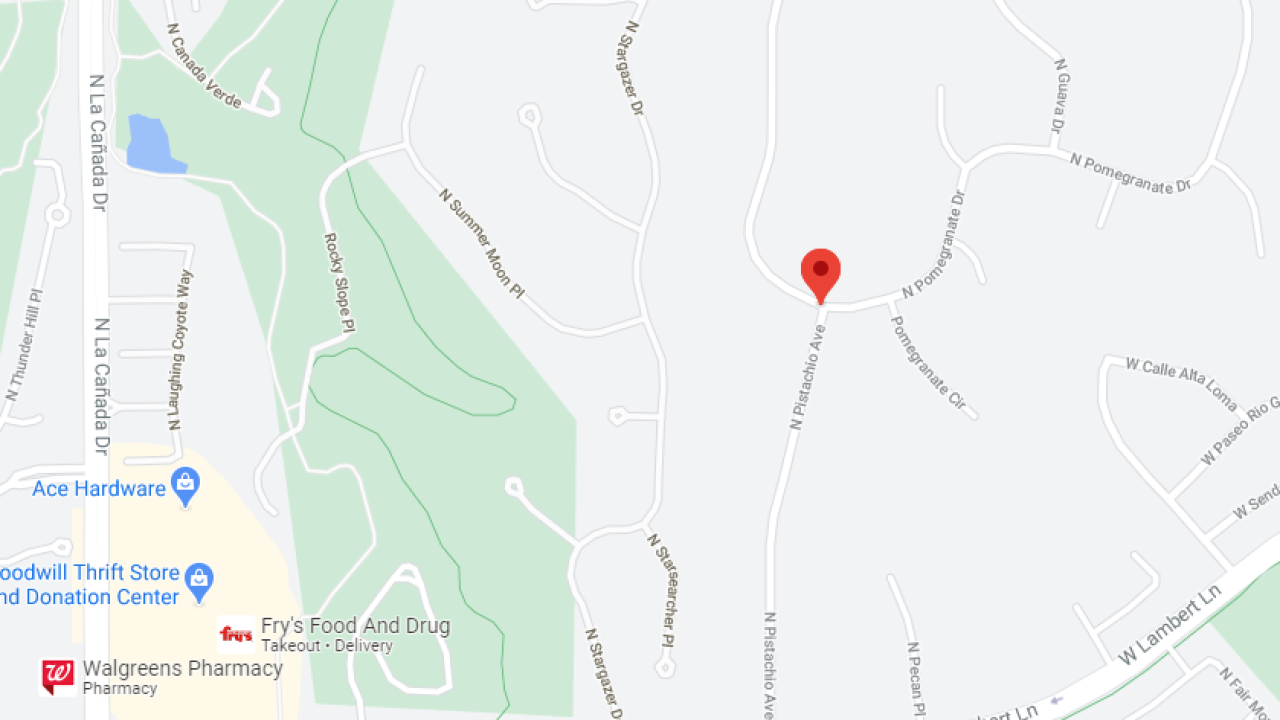 Officers were called out to the area of the 10000 block of N. Poinsettia Drive for a welfare check, police say. When officers arrived at the location, an individual came to the front door and presented a firearm pointing it at officers as officers were attempting to talk to the individual.

Medical personnel were dispatched to the area, but the individual was pronounced dead at the scene, according to OVPD. The firearm involved was recovered, along with multiple firearms and ammunition.

Police have identified the individual as 75-year-old Douglas Hatfield.

No other details about this case have been released, but the Oro Valley Police Department and the Pima County Attorney’s Office are working together to conduct a thorough investigation.

As per the department policy, the involved officer, Robert Cox Jr. has been placed on administrative leave.

No officers were injured in the shooting, and there are no outstanding subjects.