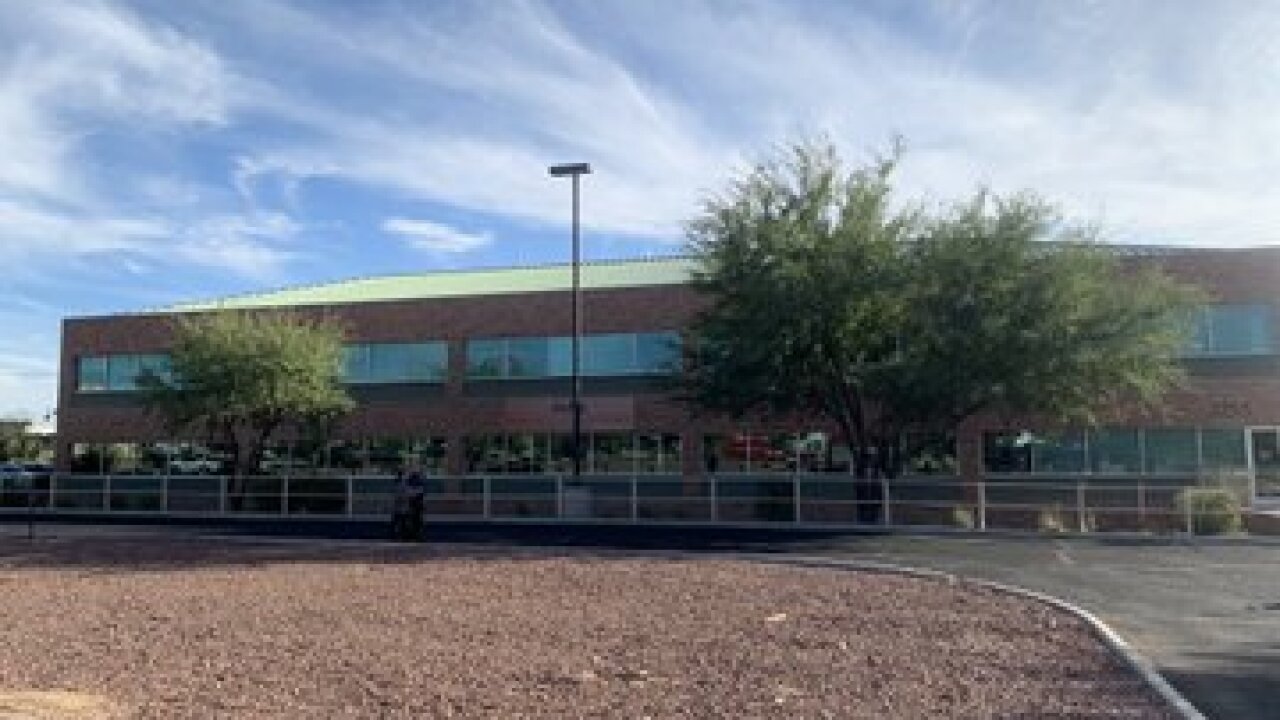 TUCSON, Ariz. — An office building on Tucson's Northwest side was evacuated Thursday due to a reported odor.

According to a Tweet from Northwest Fire District, HazMat teams responded to the scene at the building near Ina and La Cholla.

No injuries have been reported and traffic was not impacted.

Crews searched the building and did not find any hazardous substance or threat.

No evidence of a hazardous substance or threat was detected by crews. Units are beginning to clear the scene and the building will be turned back to the occupants soon.