Maria Dicochea was found in a shallow grave in 1997, her family has waited decades for answers 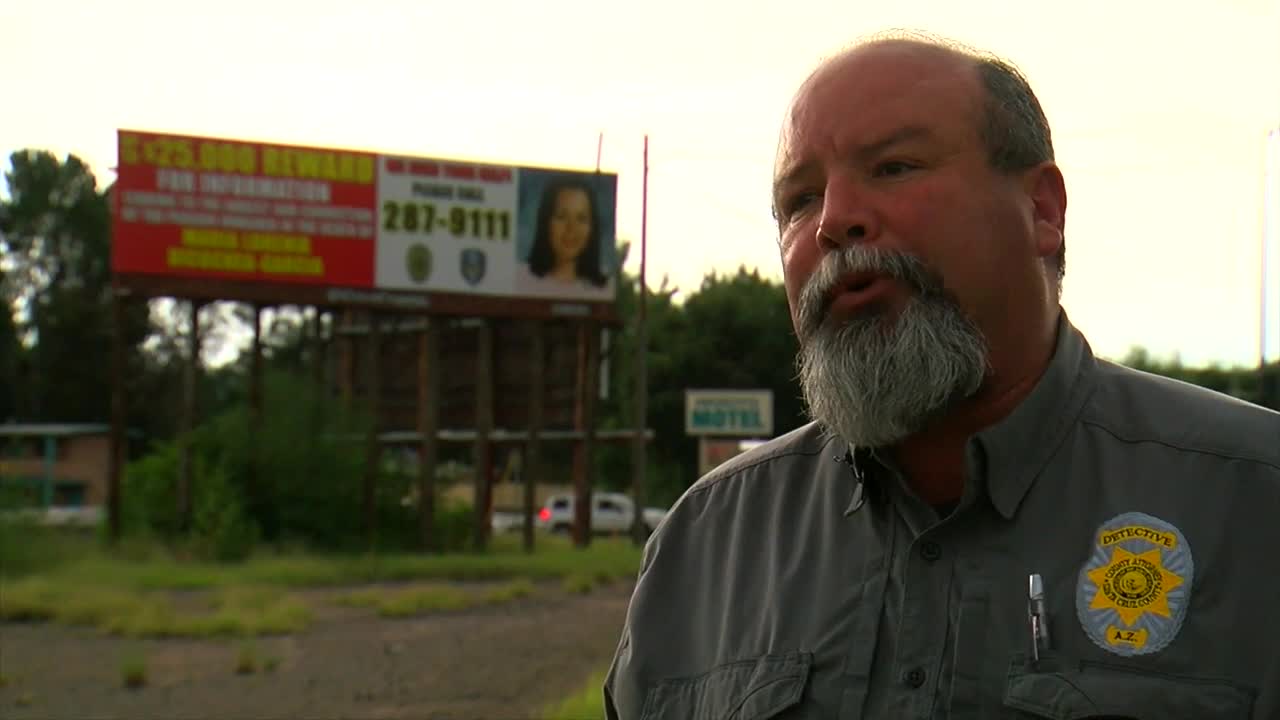 It's been 22 years since Maria Lorenia Dicochea was found in shallow grave. Her family holds on to hope that billboard might provide answers to her murder. 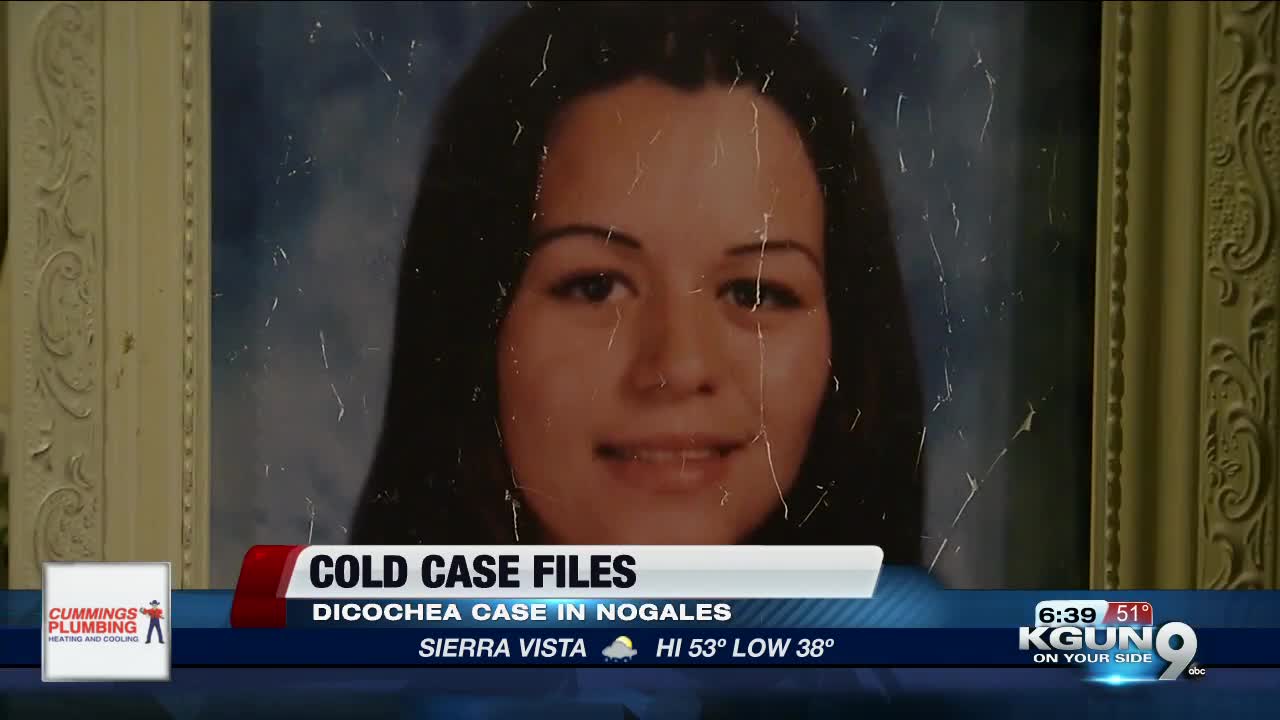 NOGALES, Ariz. — The City of Nogales, in Santa Cruz County, calls itself a gateway to North America.

The self-proclaimed birthplace of Arizona's history.

The Dicochea family has a history of it's own in this border town.

A family of nine: five girls, two boys, and their parents.

Their memories of Maria Lorenia, clear in their minds, more than two decades later.

"She had a strong personality but apart from that she was a very noble person," Maria Eugenia Dichochea said, Maria Lorenia's sister.

"You could tell her anything, she was very trustworthy. A very honest person."

"She would read books to me, help with my homework, she was the one in charge of all of that," said Alma Dicochea, also Maria Lorenia's sister.

"She was good with them. She was always there for her little sisters," Alejandrina said.

Her sisters even remember their last memory of her.

"The last day I saw her I was having dinner with her at our mother's house," Alma said.

"The last memory I have of her was that she was making a phone call at my mother's house," Maria Eugenia said.

Memories from this point, March 17th, 1997, wouldn't be tender family moments, but points connected to her disappearance.

Investigators say she left her mothers home and went to her apartment, with her husband and two month-old-daughter.

At some point that night investigators say she left her apartment, it would be the last time she'd be seen again.

"Right up the road from where we're at now in Hohokam, there's a softball field," said Heriberto D. Zuniga, detective for the Santa Cruz County Attorney's Office.

"That's where they recovered a purse that had some items that pertained to Lorenia."

Detective Zuniga remembers joining the case early when he was at the Nogales Police Department.

"Your memory's always being triggered so you know you have unfinished business," he said.

"We got together, the family and people around the community. we started to look for her, we made flyers, handed them out," Maria Lorenia said.

"We were optimistic that she would come back."

It's two months later, May 1997, investigators get a lead, at Pena Blanca Lake, but it's a grisly one.

"It was just a skeletal, decomposed remains," Detective Zuniga recalls.

Police say the remains were found under a pile of rocks in a shallow grave. A DNA test would later confirm it was Maria.

"I came home from school and i saw that everyone was devastated, especially my mother," Alma said.

As the family remembered Maria, a community invests in a reminder: her murderer is still out there.

Add on $25,000 as a reward for information, a community's way of saying it wants this cold case to be a distant memory.

"I know it's been 22 years, it's been 22 long years and that's why we need help from the community," Detective Zuniga said.

"People know what happened. We need them to call."

For the Dicochea family, they've made new memories and found peace with the past.

"I'm relieved that we found her but sad about the way we she was found" Maria Eugenia said.

"I have peace, I feel her touch every night, it feels like she's right here with me," Alejandrina said.