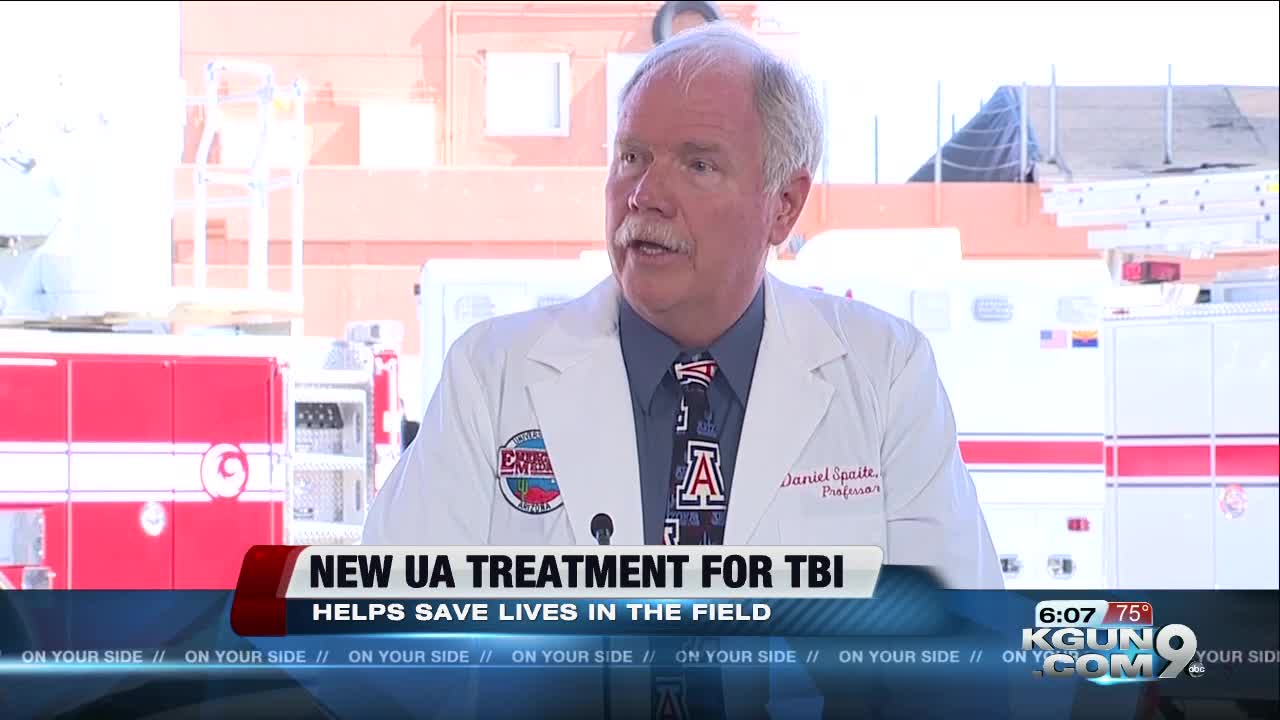 A new treatment plan helps to save the lives of people suffering serious traumatic brain injuries. 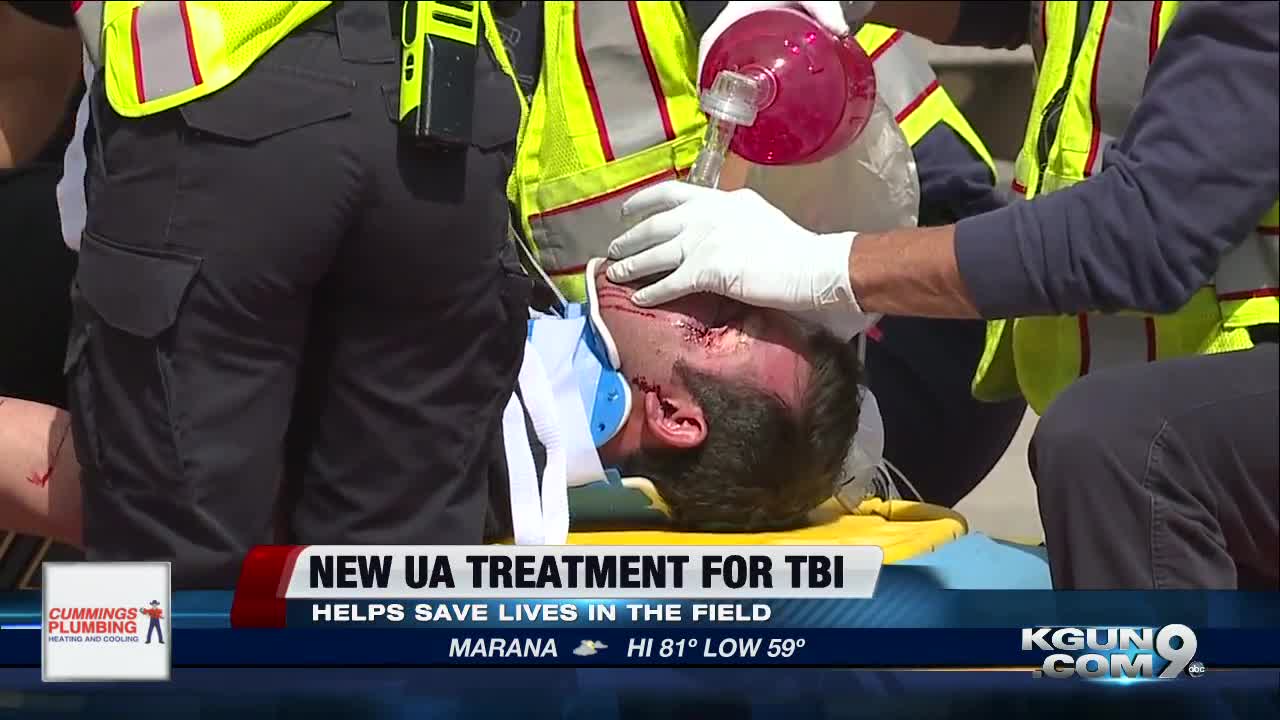 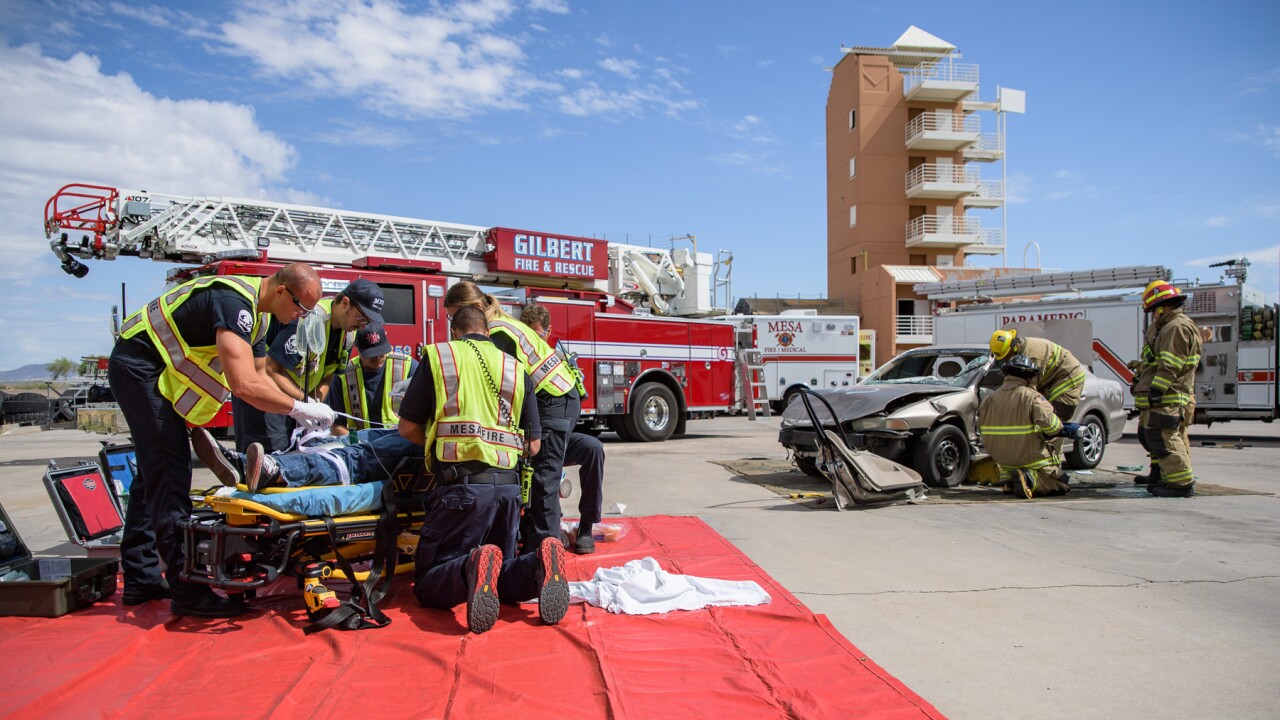 The University of Arizona, Arizona Department of Health Servies and more than 130 fire departments and EMS agencies across the state spent years testing this research out. They were able to conclude the best form of treating TBI was in a massive public health initiative called Excellence in Prehopsital Injury Care Project or EPIC.

EPIC is the first major prehospital intervention project to evaluate the impact of national prehospital TBI treatment guidelines, which were developed after decades of research but contradicted decades of anecdotal protocol.

Professor and Virginia Piper Distinguished Chair of Emergency Medicine at the U of A Dr. David Spaite said in trauma there's a golden hour, which is the window of time to treat a patient suffering serious injures to get the best chance of survival.

He said with TBI, EMS only has minutes to treat the patient before brain cells start to die, something that can't be brought back.

The solution starts with treating and preventing the "Three H-bombs": Hyperventilation, Hypoxia and Hypotension.

Before EPIC, first responders were taught to hyperventilate people with a TBI. However, recent research showed that, during hyperventilation, internal carbon dioxide levels fall and this constricts the brain’s blood vessels. While this lowers intracranial pressure, it also deprives the brain of blood and oxygen.

Agencies now are using breathing bags with a light that flashes at the proper rate, serving as a visual cue. Then, first responders are taught to place high-flow oxygen on patients as soon as possible.

"What's amazing about this is you don't have to buy any new set up, it's not any big new expensive procedure, it's not an our of control cost drug," Spaite said. "It's literally doing what we already know how to do, but doing it right."

He said this would not have been made possible without the team effort from everyone across the state.