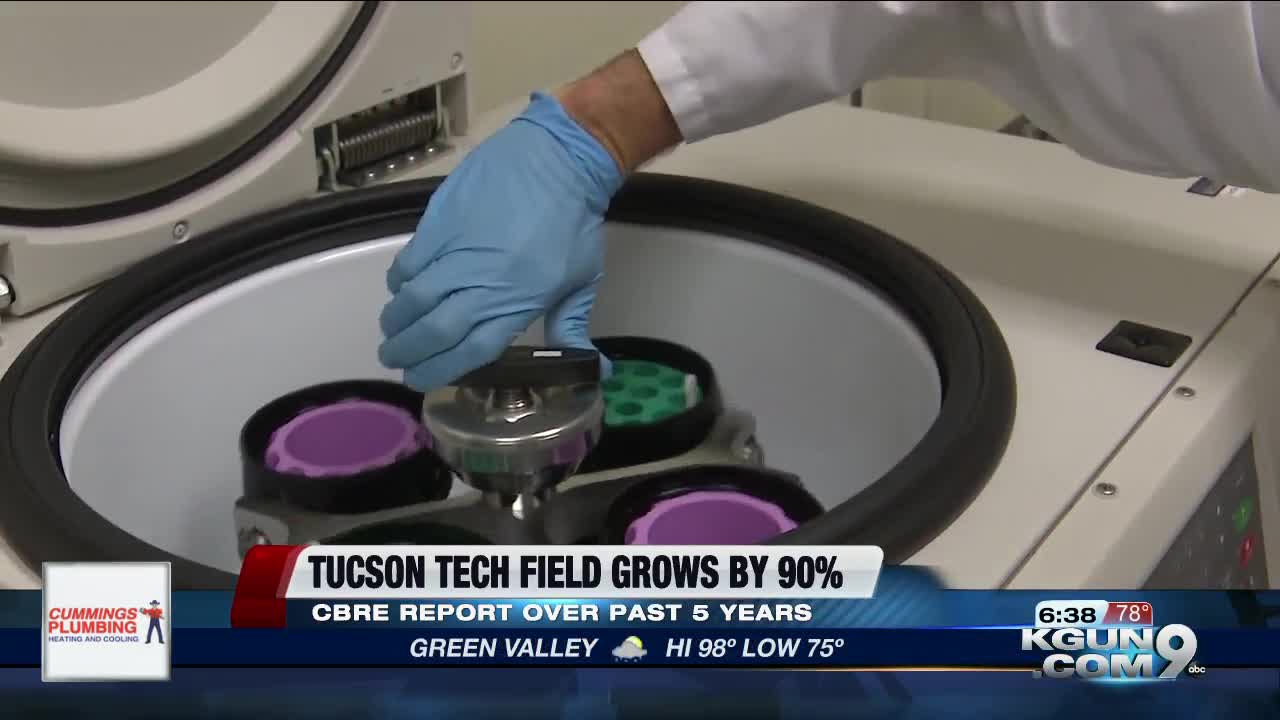 A new CBRE report shows the technology industry in Tucson has grown by 90% in the last five years. The University of Arizona is playing an important role in building that growth. 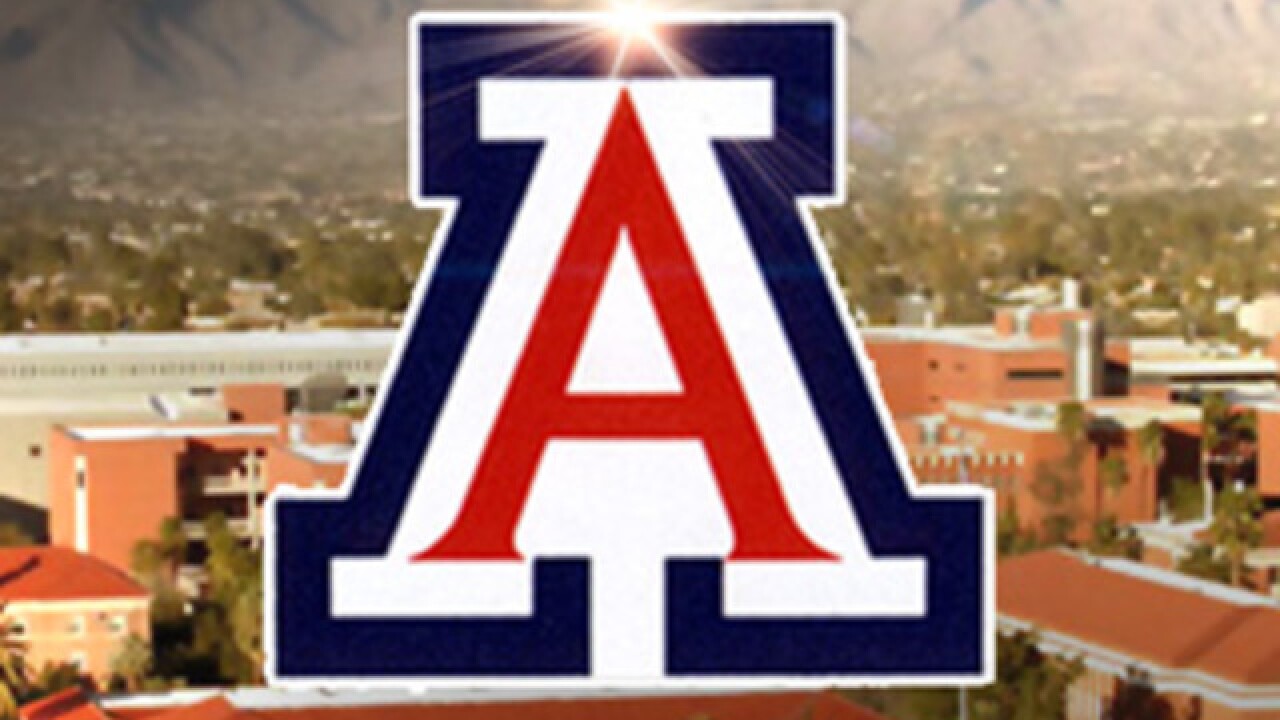 TUCSON, Ariz. — A new CBRE report shows the technology industry in Tucson has grown by 90% in the last five years. The University of Arizona is playing an important role in building that growth.

The U of A is doing a lot of research at the Tech Park, while inventing new technologies. This gets more companies to come to Tucson, both small startups and tech giants. That in turn, helps our economy.

Assistant VP Tech Launch Arizona Doug Hockstad said with new technologies being created, it's the center of gravity that allows companies to form around the developments. This also gets companies interested in coming to Tucson, attracting more students to work here.

"It becomes much more attractive to entrepreneur students to say, I'm going to stay here because I have an opportunity in this start up and if something happens there's a lot of other places I can go in this ecosystem without having to move," Hockstad said.

He said the five years in the report, Tech Launch Arizona has launched over 80 new companies and produced 1,000 new jobs.

He said he hopes to continue to add and build on the growth to make Tucson a premier city for technology.