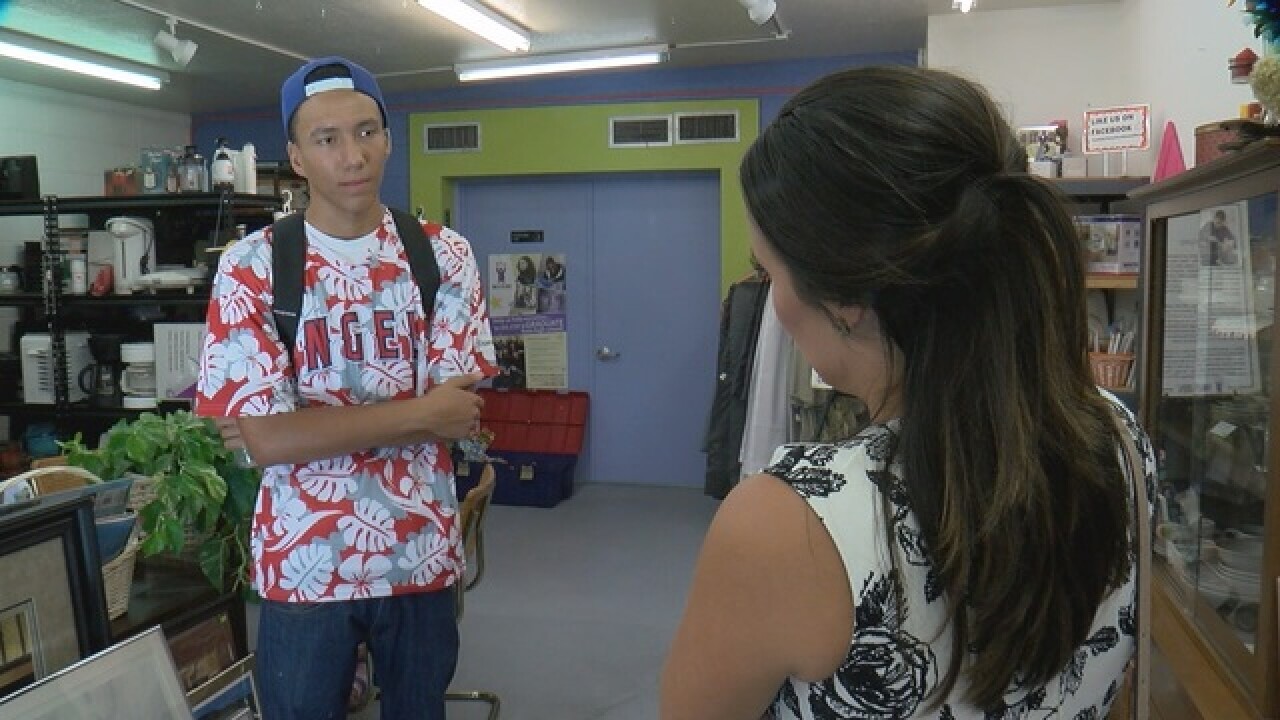 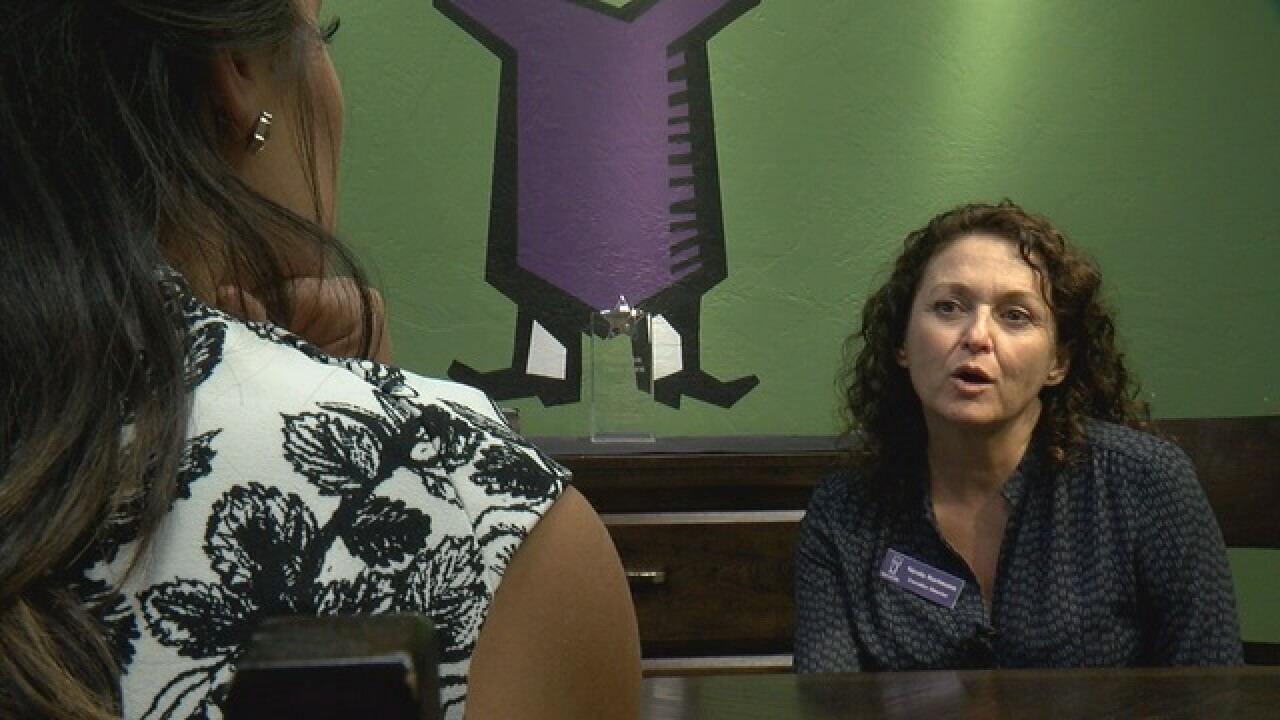 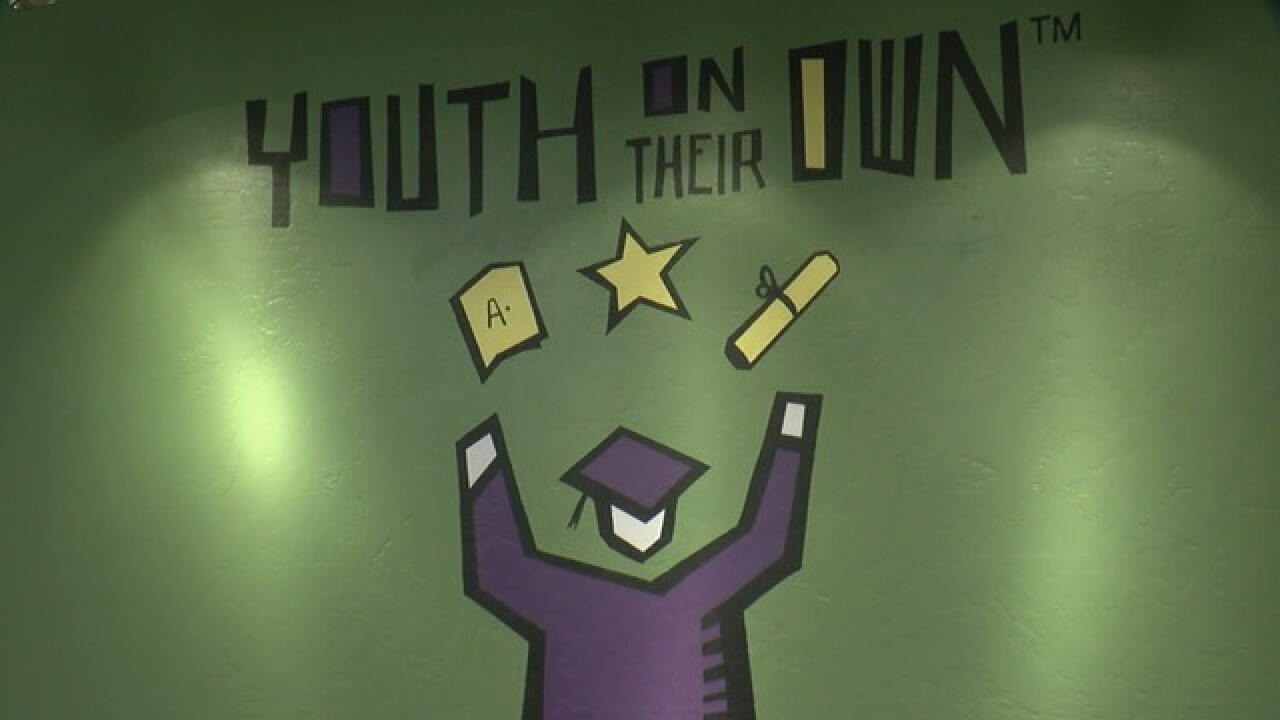 TUCSON (KGUN9-TV) -- This fall new federal guidelines will be put in place to help homeless students across the country.

The changes within the U.S. Department of Education will go into effect in October. One of the changes will make it possible for homeless students to get some partial credits if they have to change schools, which experts say is often out of their control

Federal data shows that in 2013 - 2014 there were 1.3 million homeless youth enrolled in public schools in the United States.

According to Youth On Their Own (YOTO), in 2013 there were 5,600 homeless students in Pima County. A homeless student is a student who does not have a consistent home to go to every night.

Nicola Hartmann, the executive director of YOTO, says a homeless student may have been abandoned by a parent, and does not know where they will be able sleep at night.

Hartmann says the new federal guidelines will have a great, positive impact on youth in Pima County. She says if a student moves from one district to another, they often have to start from scratch. This way she says they will get credit for the education they have had which will allow them to stay on track and graduate.

It's hard to think about school, Hartmann says, when you are in survival mode.

"These students are so at risk for dropping out, and if every time you're forced to move for some reason you have to start again at the beginning," Hartmann said. "It's another challenge when you already have so many."

School districts in southern Arizona already do a great job of assisting homeless students in our area, Hartmann said. Counselors refer kids to YOTO. The non-profit serves about 1,500 kids a year and has programs to prevent dropouts among homeless teens.

Mikael-Jai Howell is a senior at Tucson Preparatory School. When he graduates this December, he says it will be because of the help from the organization.

Howell says he began going to Youth On Their Own about 8 months ago. He dealt with a lot of fighting and unease in his home life, and has constantly been bouncing around between homes of family members. Howell transferred schools 6 times over the years, and it took him longer to graduate.

"It was very hard to keep that emotion inside me, and still having to go to school and getting my work done at the end of the day," Howell said.

Howell hopes to join the military, eventually go to college and study philosophy. Over the summer he participated in a Youth Of Their Own program that taught students how to apply for jobs, build up credit, and other things you need to know when you live on your own.

Of the teens involved at their organization, Youth On Their Own has a graduation rate of about 70%.