Winterhaven Festival of Lights begins and hundreds walk the streets 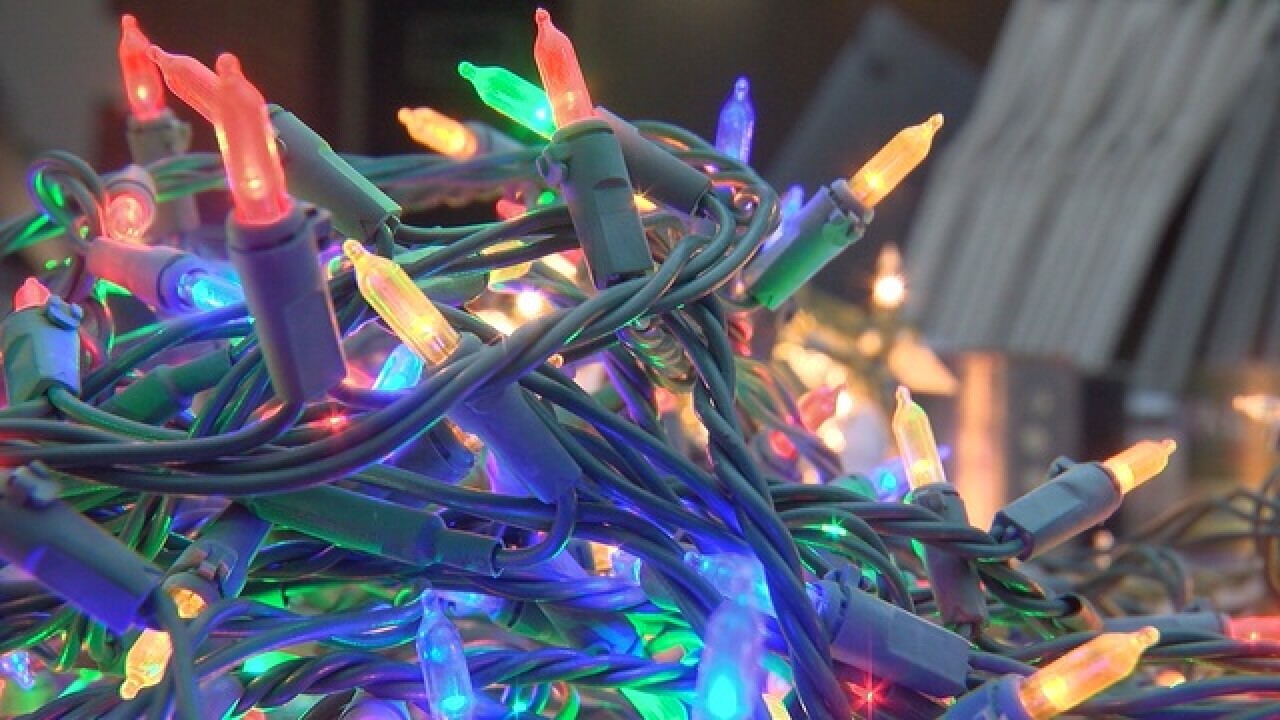 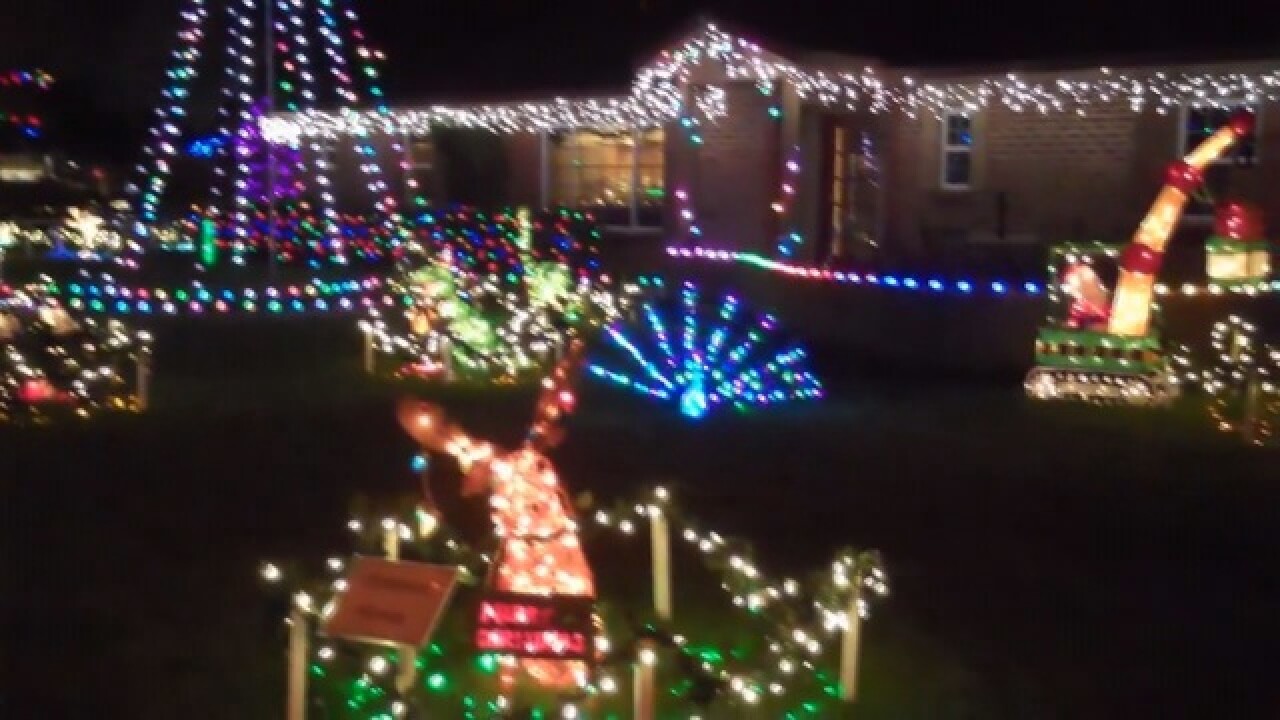 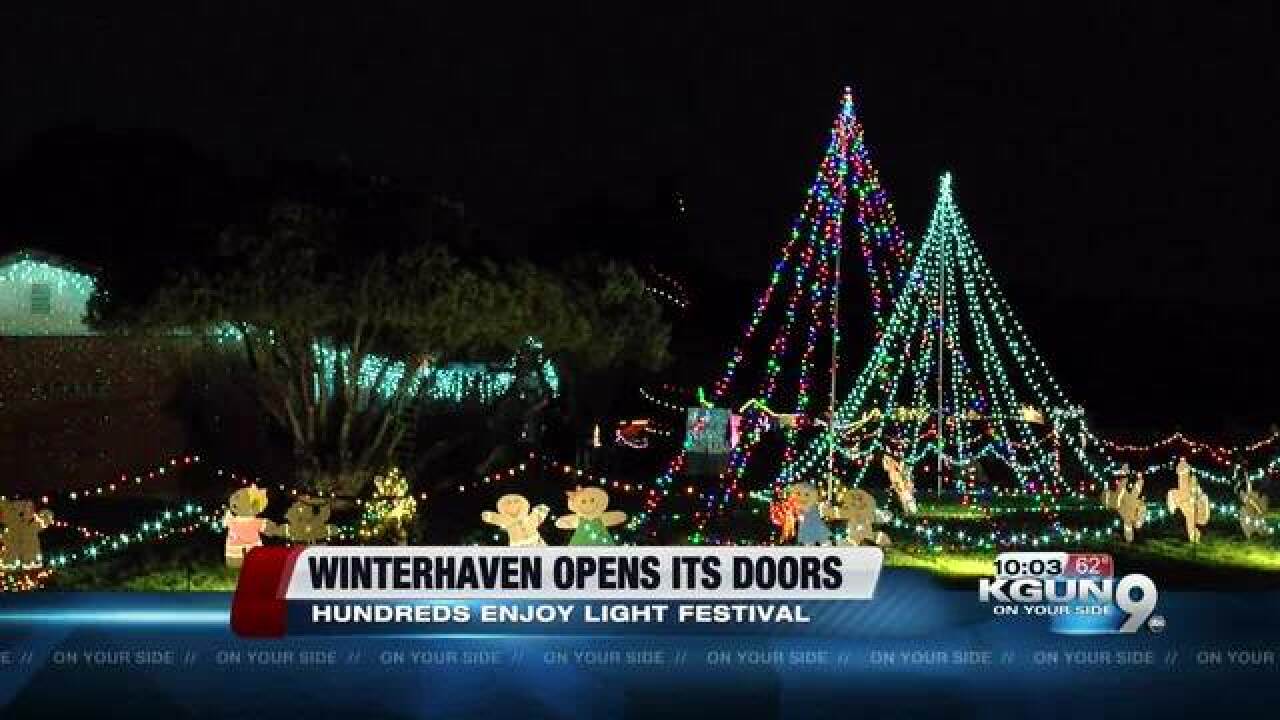 TUCSON, Ariz. (KGUN9-TV) The Winterhaven Festival of Lights has begun.

The festival runs December 9th through December 26th. You can walk through the neighborhood between 6 p.m. and 10 p.m.

Here is a link to a map of the festival.

People will be allowed to drive through the area on December 26th, according to a press release from the Community Food Bank of Southern Arizona.

On Friday Kris Hawk and her family were busy decorating their home. Hawk has lived in Winterhaven since 2008 and they have decorations inspired by the Pixar movie "Cars."

Hawk has made at least 20 cars over the years based on popular characters like Mater, but she's also painted some of her own creations.

"Last Saturday I was up at 8 and I stopped painting around 8," Hawk said. "So I painted all day."

The festival is free but visitors are asked to donate money or food to the Community Food Bank of Southern Arizona.

Meghan Heddings is the chief operations officer for the food bank and says it is their biggest food drive of the year. Heddings says they need things like peanut butter, canned vegetables and foods with a long shelf life.

This year there will be a different way to give back.

"Typically in the past it's been only cash and food donations, but we will be able to process credit cards so if folks don't have those other items they can still donate to us," Heddings said.

Last year the Winterhaven Festival of Lights brought in 36,110 pounds of food and $21,527 in donations.

Heddings says they are very grateful for the support from the community and the Winterhaven donations keep them running through the year when donations dry up.

Meanwhile Hawk says she's always felt like the festival is a gift to Tucson. Not only is it a a way for her to express herself, but can give back to the community and organizations like the food bank.

"We've lived here since 1979," Hawk said. "So walking through Winterhaven is a family tradition for so many people. So I love it. I'm way excited for Winterhaven."

Here's more information about the festival.