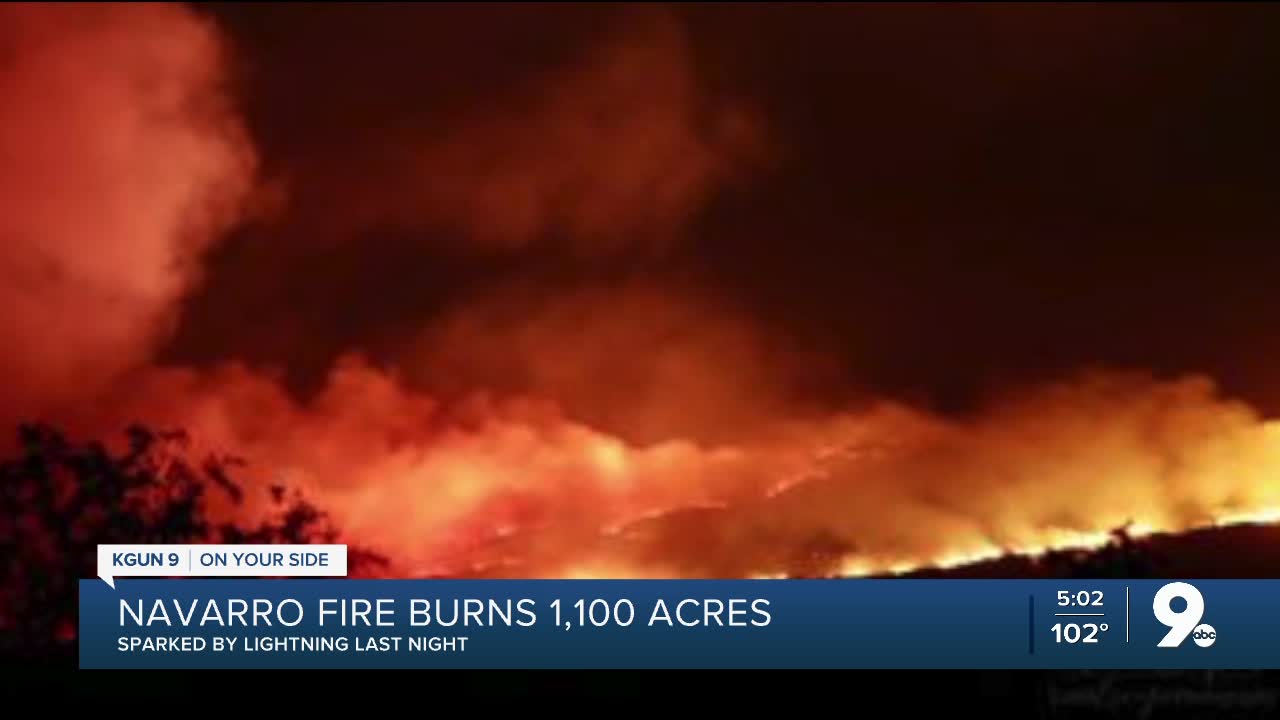 Three Points Fire District, along with other fire agencies responded to a fire on the Navarro Ranch west of Sahuarita. 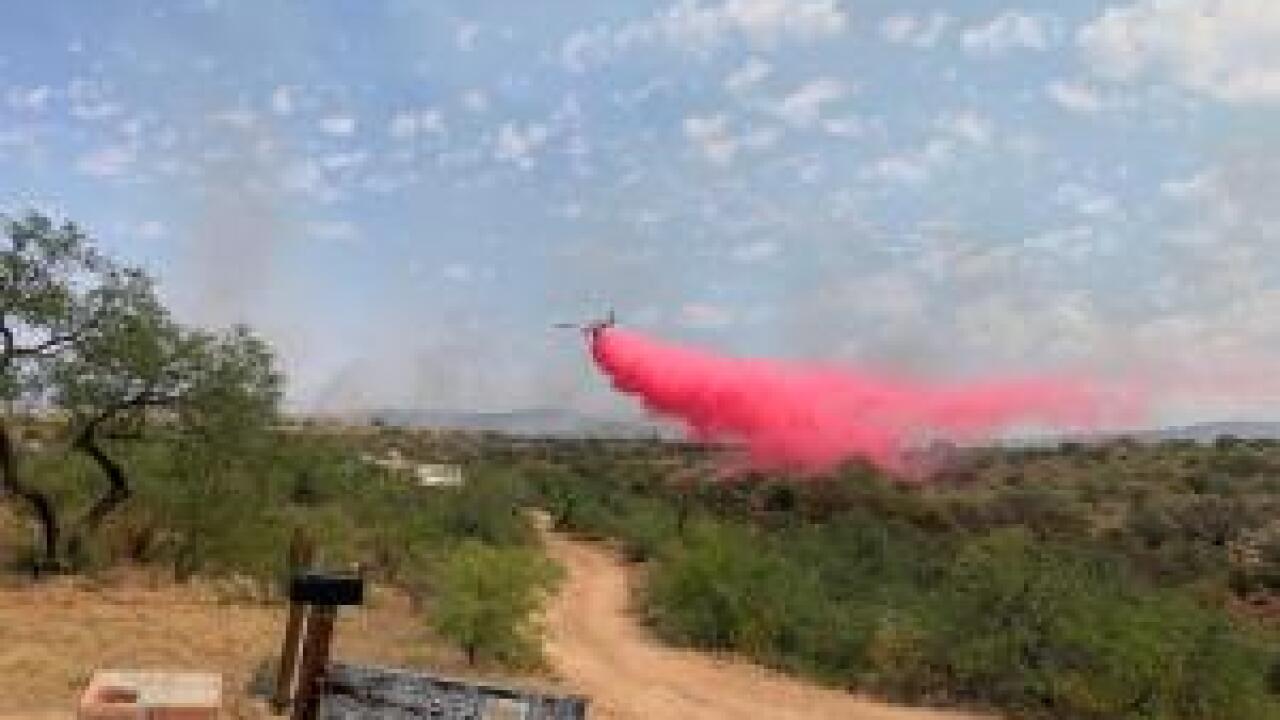 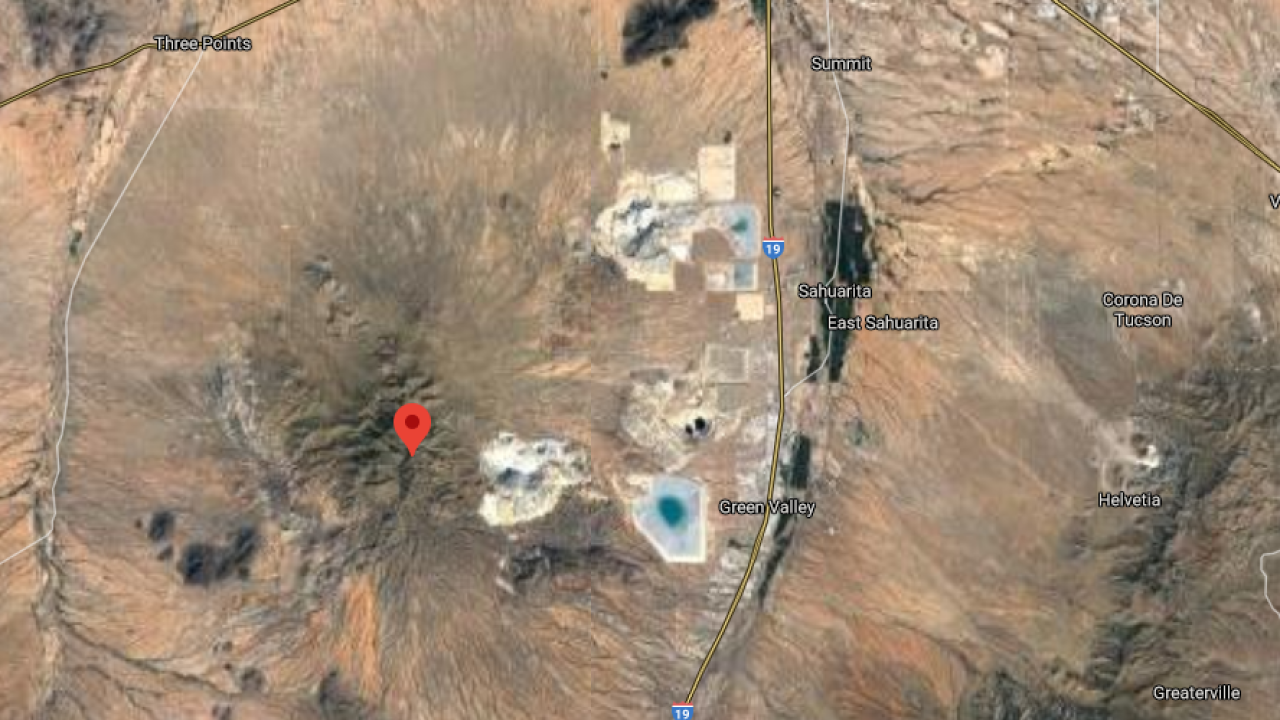 TUCSON, Ariz. — Three Points Fire District, along with other fire agencies responded to a fire on the Navarro Ranch west of Sahuarita.

The fire started Saturday night after lightning struck the area, the estimation of the fire is burning about 1,100 acres , with about 75 percent containment, according to the Arizona Department of Forestry and Fire Management. The fire is moving northeast in heavy vegetation of grass and brush within the Sierrita Mountains.

There are approximately 150 fire personnel working to contain the fire.

Three Points Fire District says the fire is not close to any part of the community, and they have several agencies, hand crews and aircrafts that have responded to help fight the fire. Due to aircrafts flying in the area, the community is asked to not fly drones.

Three Points Fires says there are no evacuations planned at this time.

According to Three Points Fire, residents are asked to stay out of Diamond bell and Sierrita Mountain south area.

Law enforcement is in the area to ensure no one interferes with emergency crews.

This is developing. Please stay with KGUN9.com and KGUN-TV for further updates.