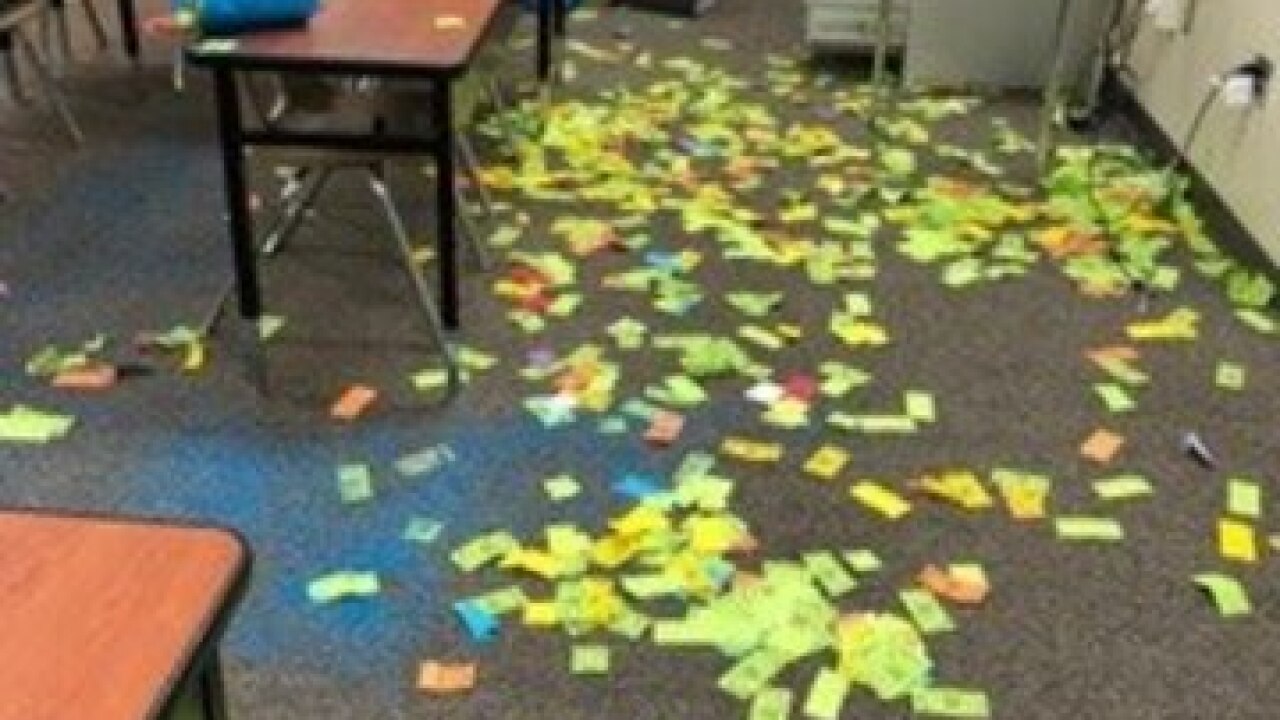 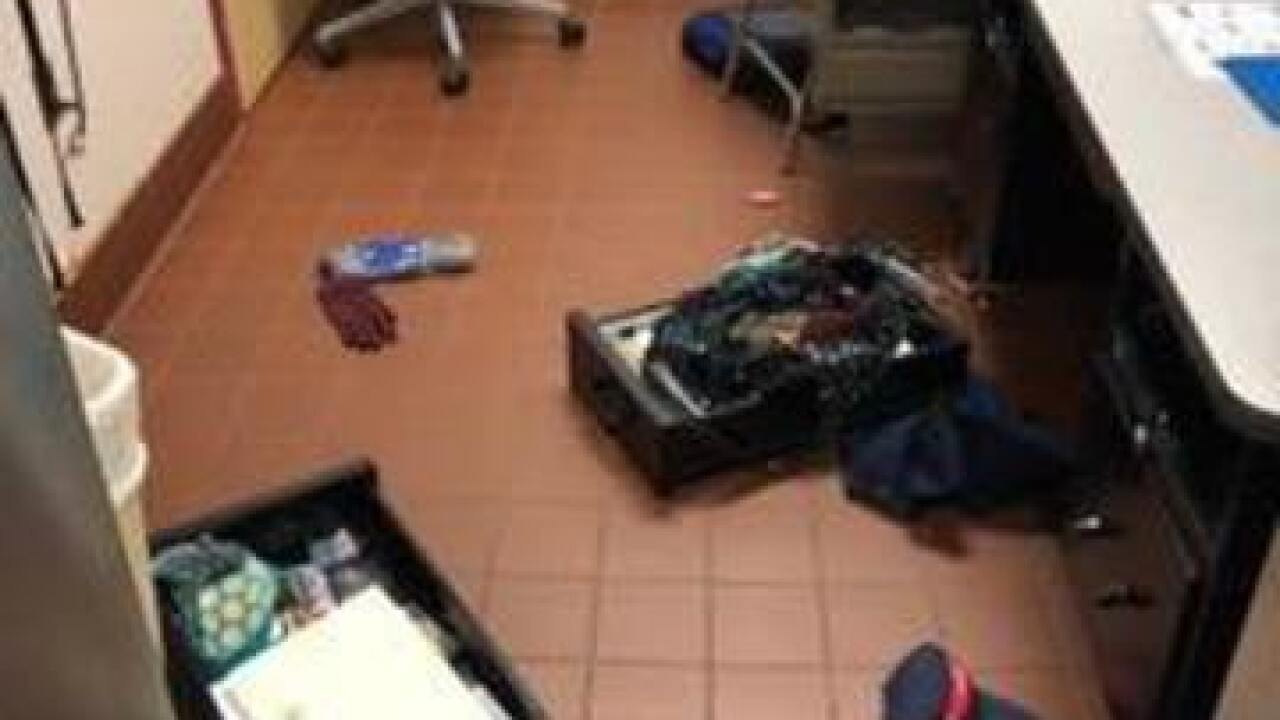 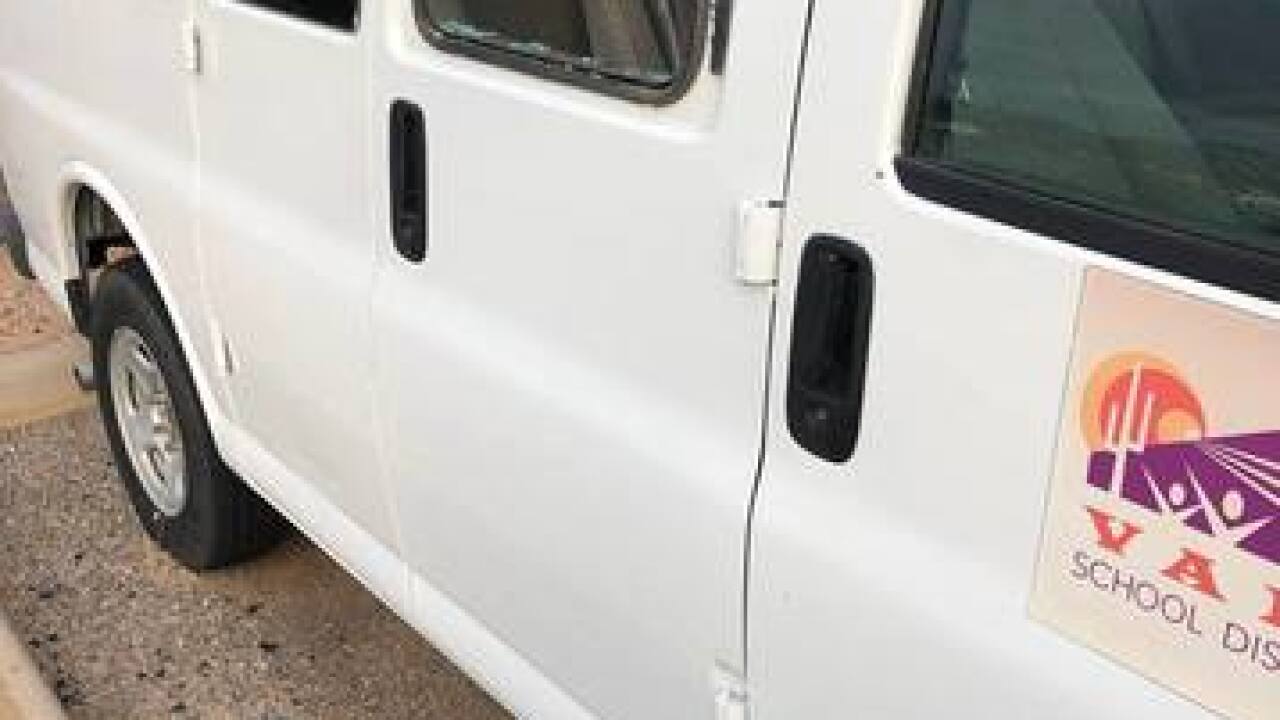 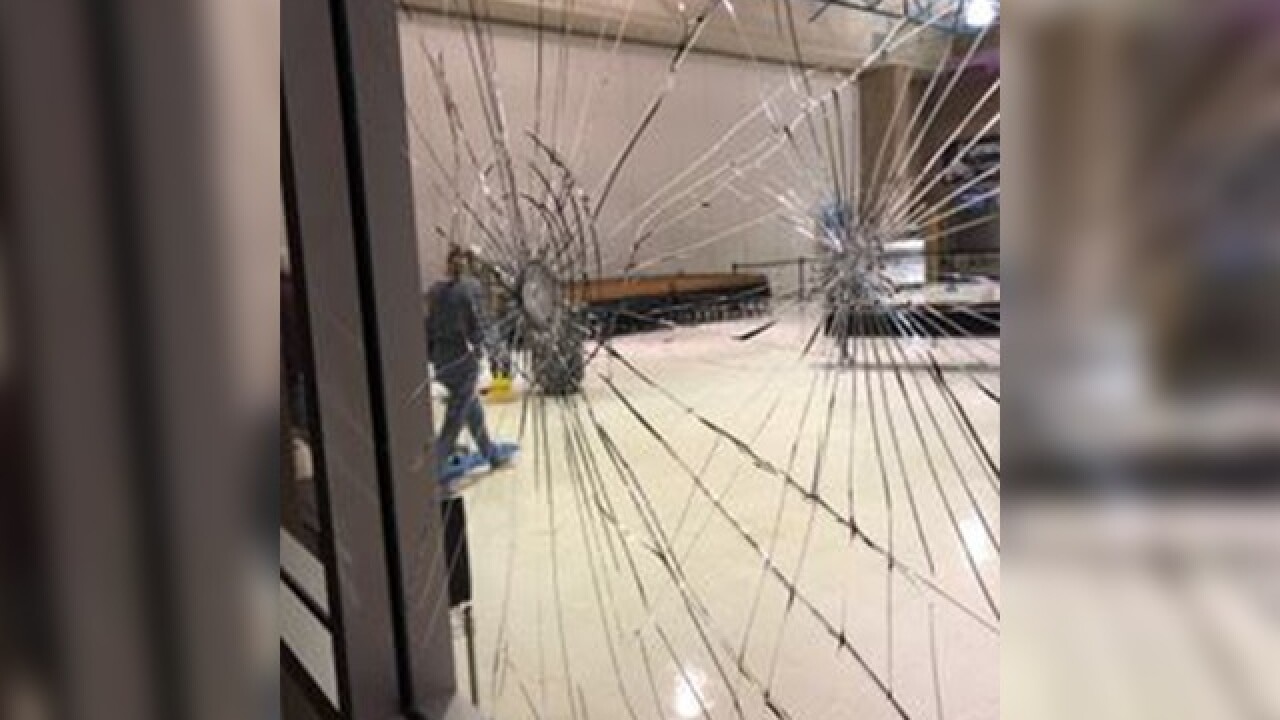 "I am saddened that such reckless and pointless destruction occurred on our campus and in our community," said Principal Margaret Steuer in a Facebook post.

Steuer said a sheriff and the site resident responded to the campus and processed it as a crime scene.

Security footage show images of what appears to be three young men or boys on campus during the time of the vandalism.

The principal asks if anyone has any information to contact her at 879-3504 or by email at steuerm@vailschooldistrict.org. You can also call the district hotline at 879-1111.