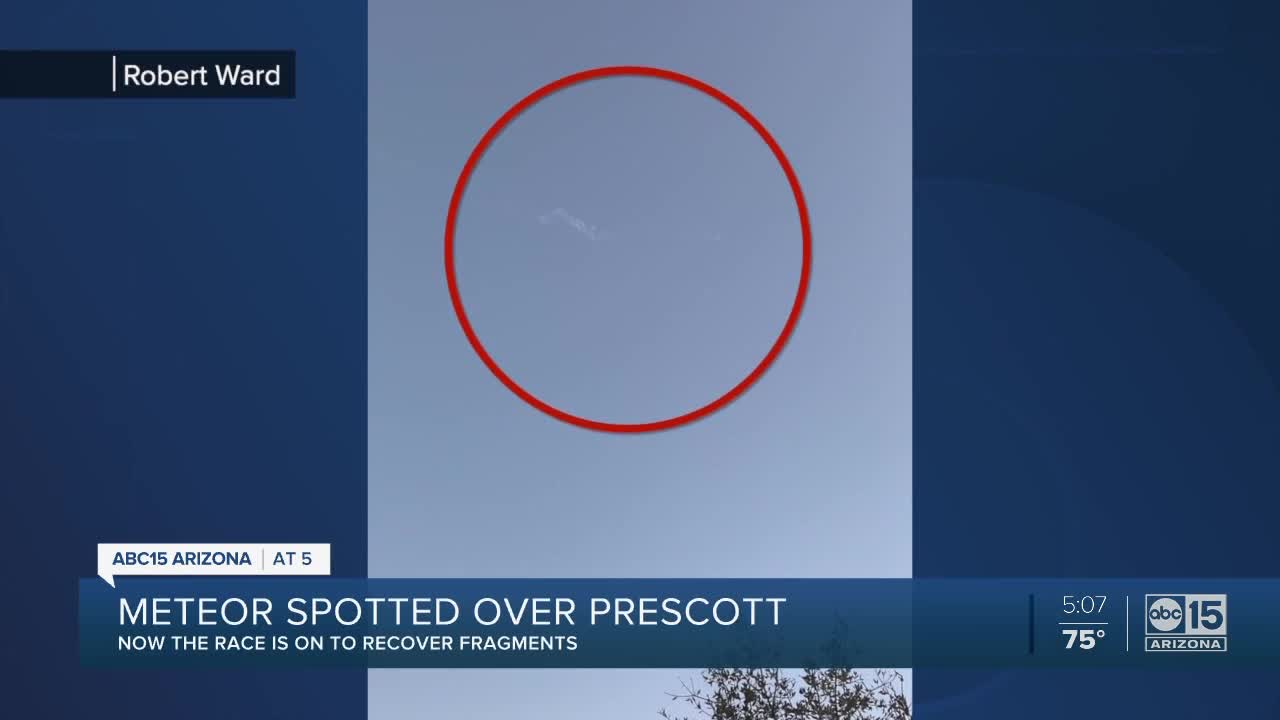 Now the race is on to recover fragments from a meteor spotted over Prescott. 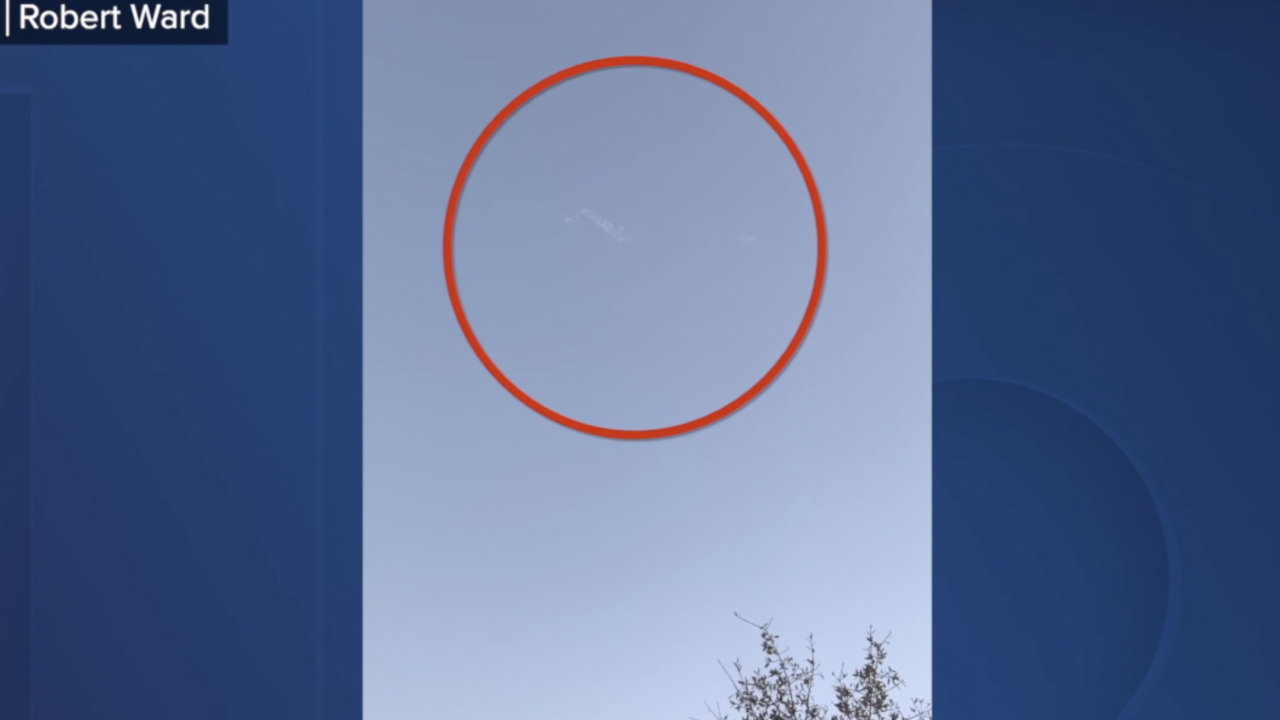 Hundreds of Arizonans reported hearing a loud boom Sunday near Yavapai County. Over 50 people reported seeing a fireball to the American Meteor Society.

Thanks to the widespread sightings, the AMS was able to confirm a meteor traveled south of Prescott. Now, enthusiasts, scientists and more are hunting for the meteorite fall in hopes of finding fragments.

Robert Ward is one of those racers. The Prescott resident has been hunting meteorites for years.

"So having something like this happening in your backyard and experiencing it. It was just unbelievable," said Ward.

Ward plans to spend the next week searching for meteorite fragments. He was lucky enough to see the meteor, which is rare in itself. Finding meteorite fragments is even more rare. If any are recovered from the event on Feb. 16, it'll be the fifth meteorite fall recovery in Arizona since 1912.

"People are looking for something typically I say looks out of place," said Dr. Laurence Garvie from Arizona State University's Center for Meteorite Studies.

He describes the hunt as a "gold rush," but if fragments are found, they'll be surprisingly underwhelming. He expects fragments to be matte black and the size of pebbles or small rocks.

Dr. Garvie is motivated by science. He has analyzed recovered meteorites from all over the globe. ASU has one of the largest collections in the world.

However, before he can analyze anything, the meteorites have to be found. Ward is already working tirelessly to do so.

"It's vital we do this as quickly as possible to preserve their consistency," said Anne Marie Ward, Robert's wife and fellow meteorite expert.

If science isn't enough motivation to find the burnt-looking pebbles, they could prove to be very valuable. Dr. Garvie said it all depends on what is found and values can range from a few dollars to thousands.