Mayor 'sick' by video of police encounter with young family 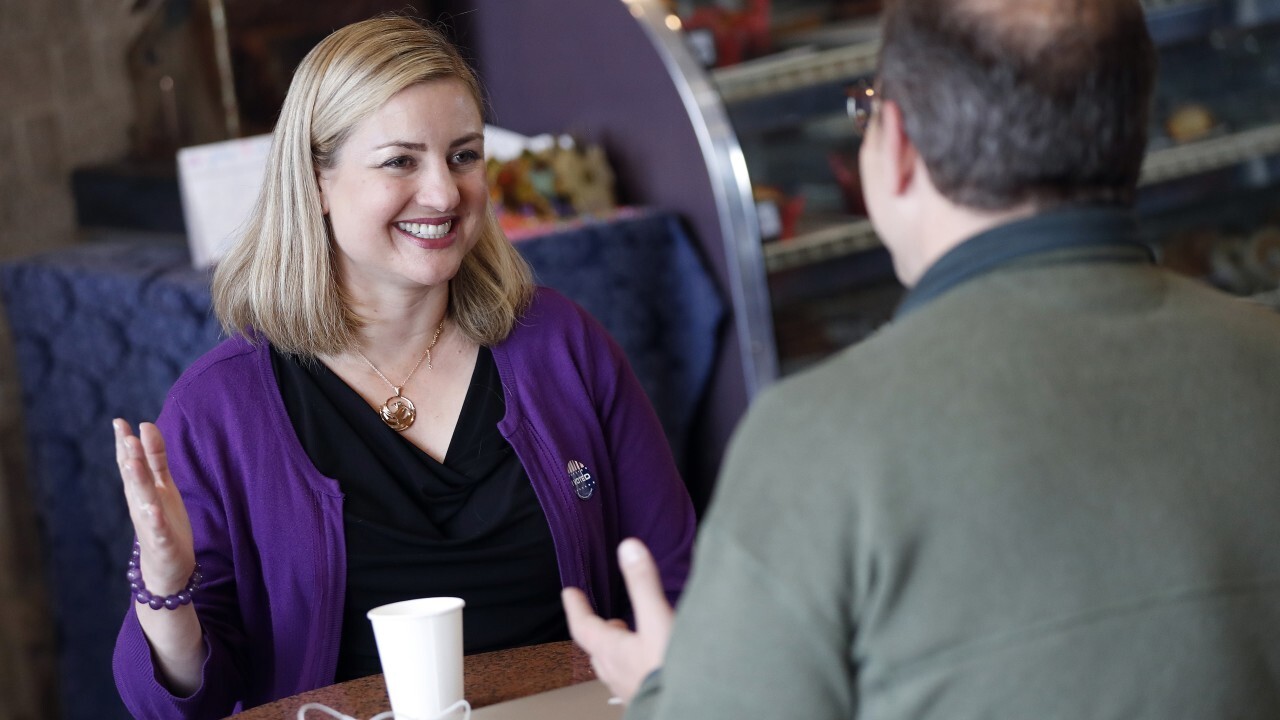 Phoenix Mayor Kate Gallego is calling for action after disturbing footage emerged of an altercation involving officers and a young family.

Police had been responding to a Family Dollar for a report of shoplifting. The parents say their daughter had stolen a doll from the store, unbeknownst to them.

Gallego issued a statement Saturday saying "it was completely inappropriate and clearly unprofessional."

She's expediting the deadline for police-worn cameras to August and requested a community meeting Tuesday.