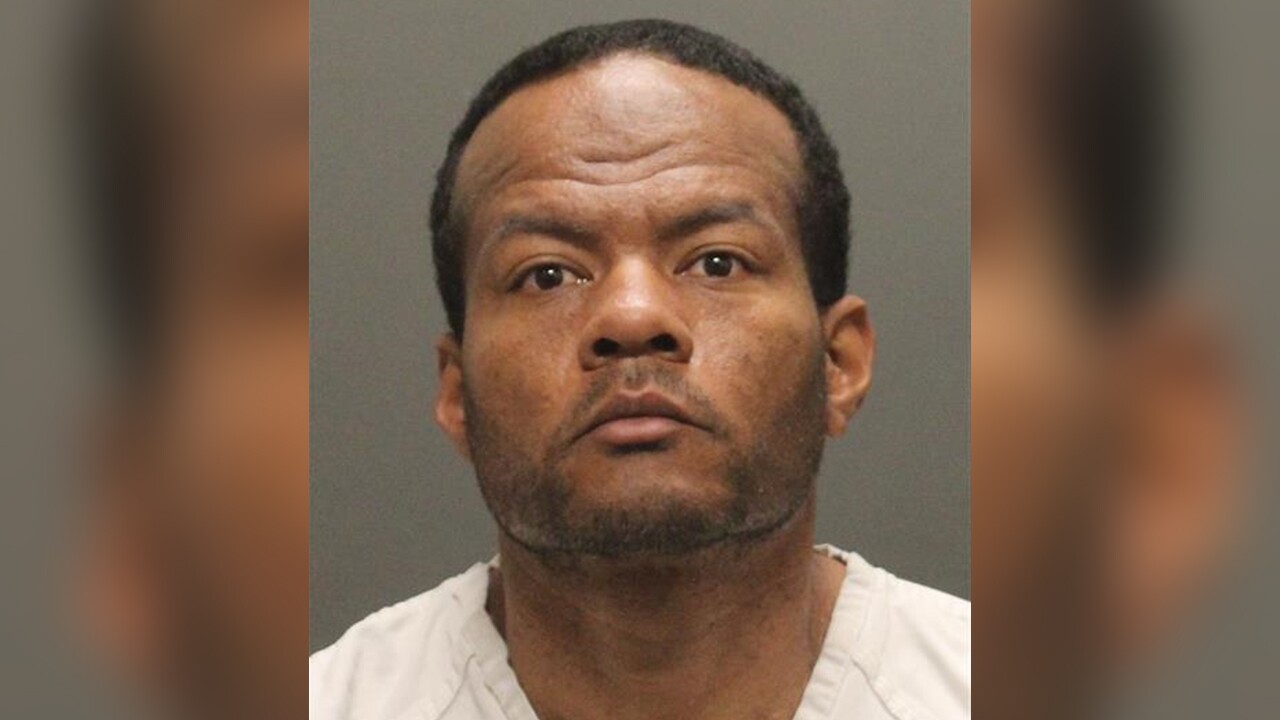 TUCSON, Ariz. — A Tucson man is in custody Thursday night, accused of killing his former roommate at a midtown home.

According to the Tucson Police Department, it happened at around 11 p.m. at a residence on the 3500 block of East Water Street, near Palo Verde Avenue. Police responded to the call of a shooting there and found 35-year-old Charles Viney, who had been shot. They tried to save his live, but he died at the scene.

Police say 44-year-old Dwarka Baron surrendered himself to police at the scene. Through later investigation, Police determined that Baron and Viney used to live together and were friends, but recently had a falling out.

On the night of the shooting, police determined Baron came to the home and found Viney sitting at a table out front. Then, police say Baron shot Viney multiple times with a handgun.

Baron is currently booked at the Pima County Jail on a first-degree murder charge.