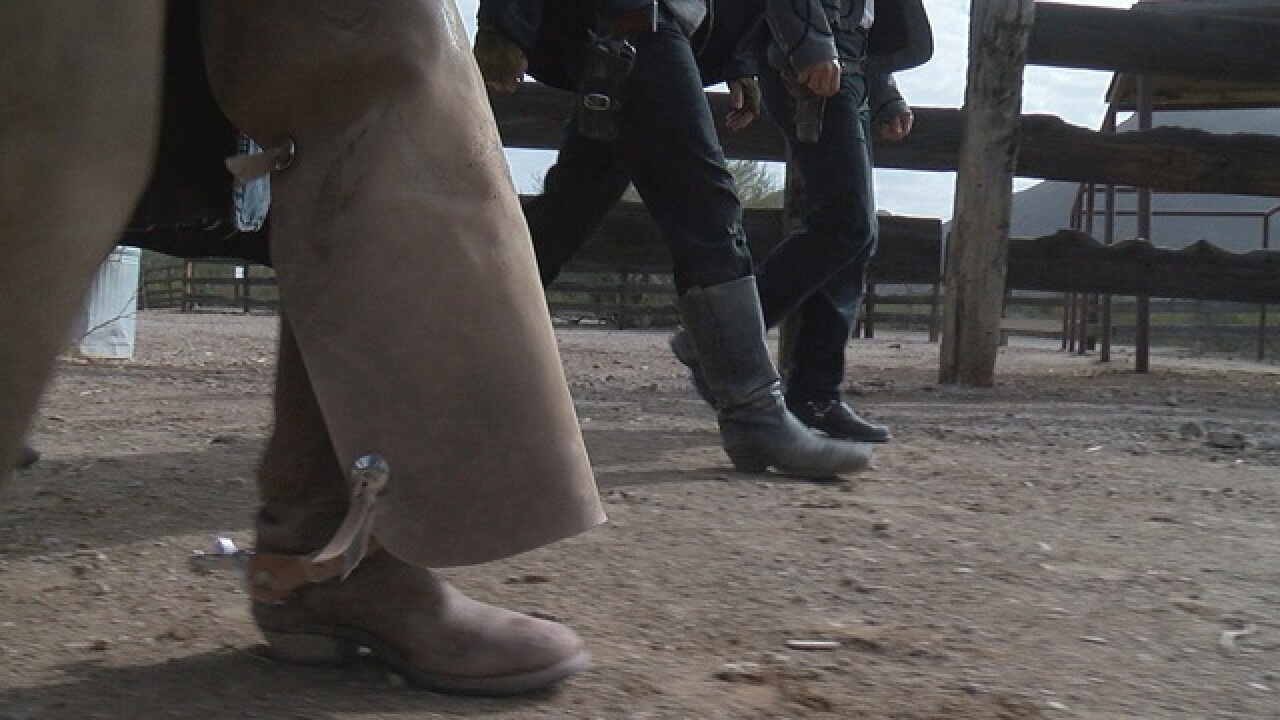 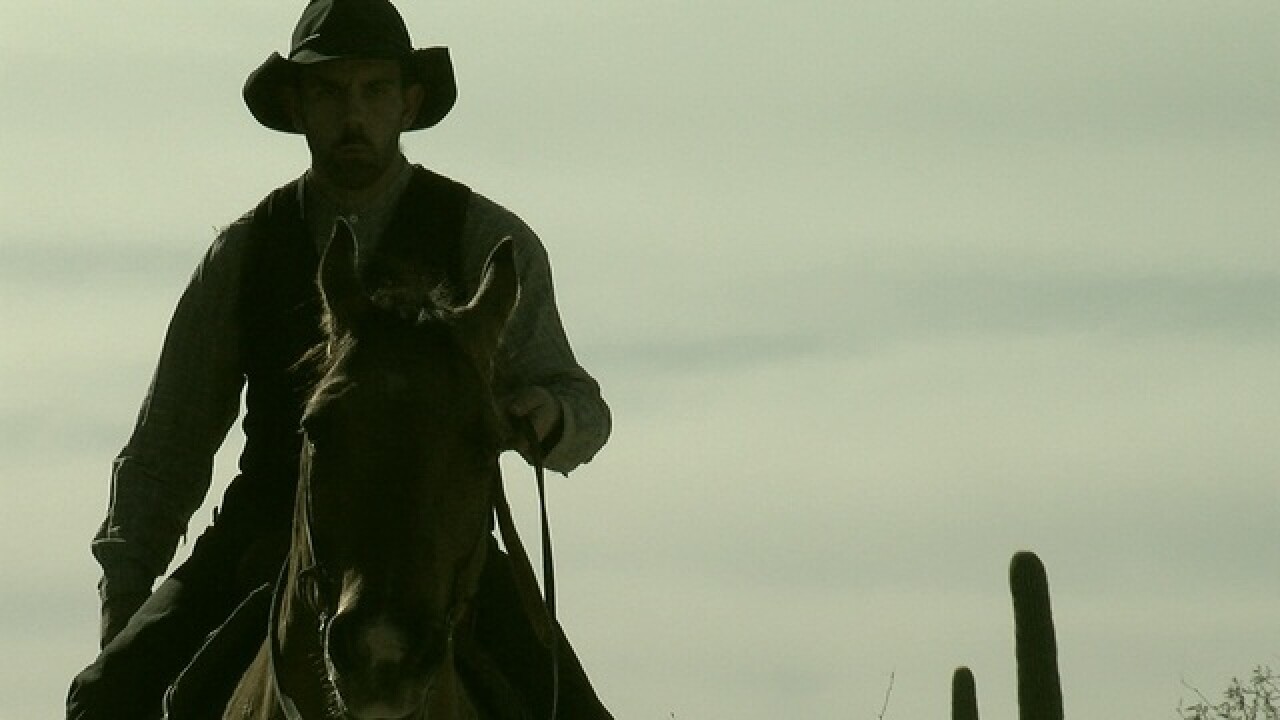 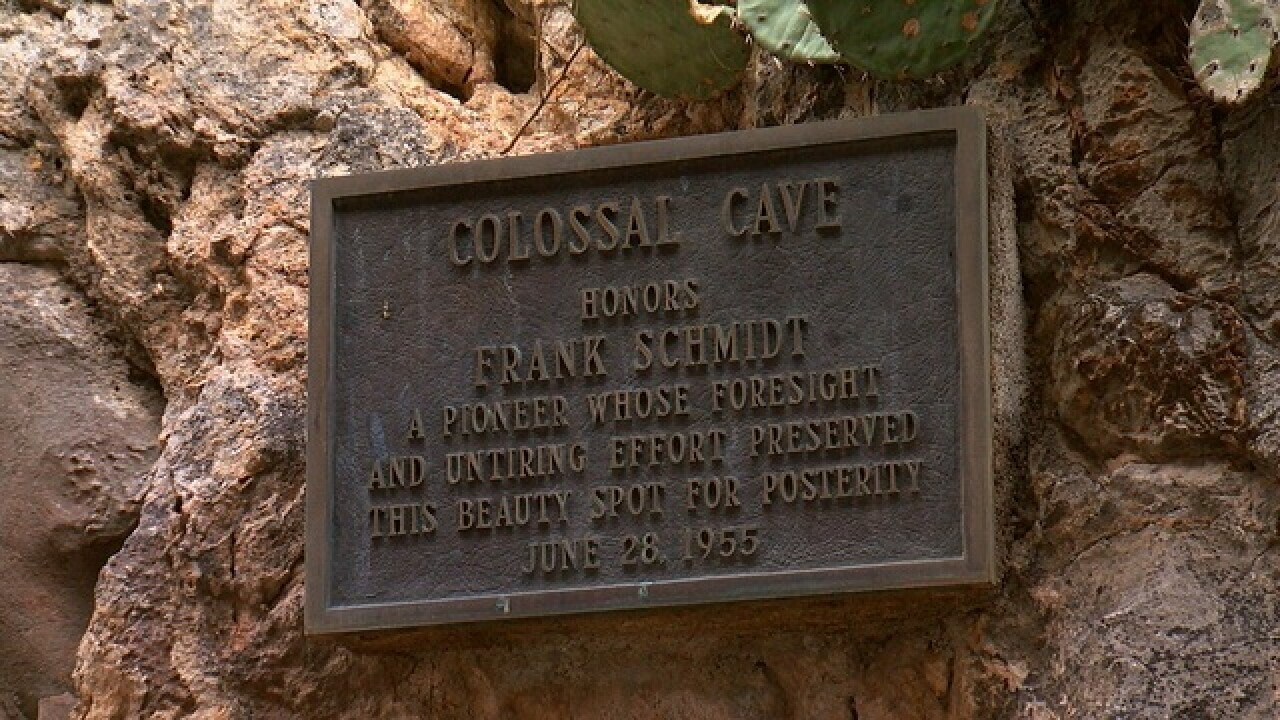 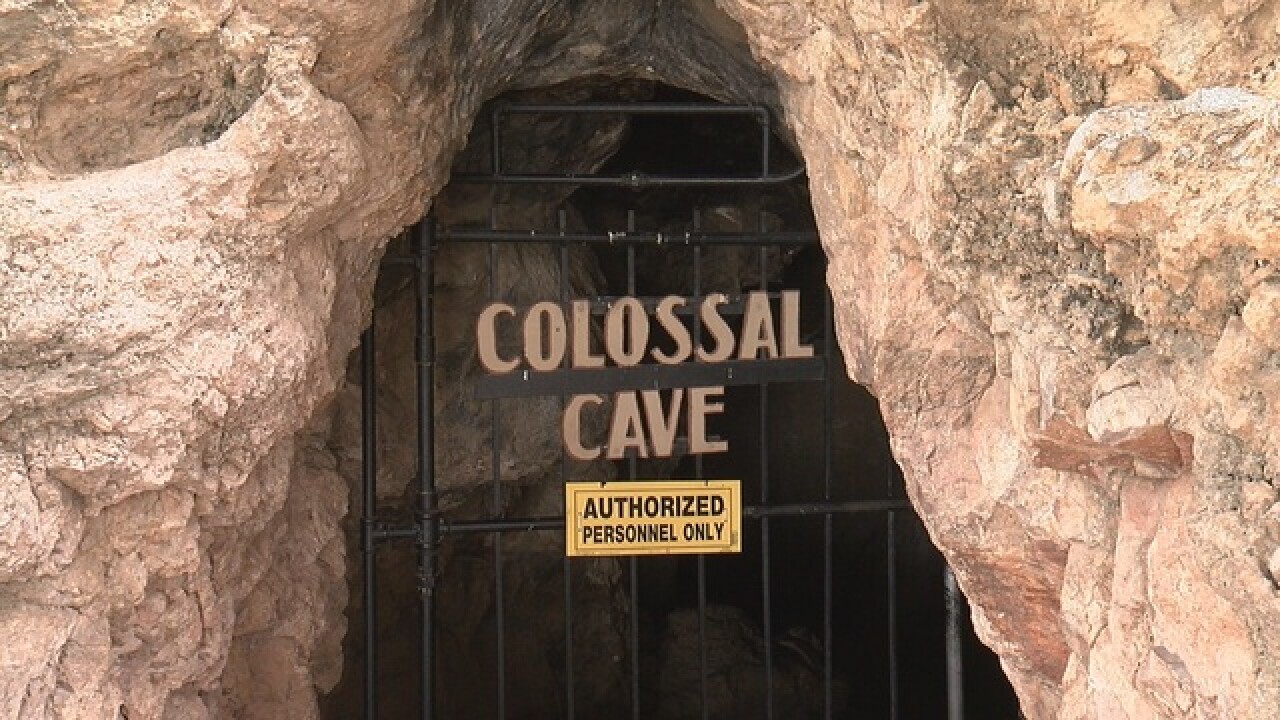 If you've ever paid a visit to Colossal Cave, you may have heard stories about the bandits that once used it as a hideout.

Those stories turned into a legend of ill-gotten loot that was never recovered. Over the years it has brought treasure hunters through all of the cave's crevices and corridors.

"There's so much history here and it's important to try to find the truth, but there's nothing wrong with letting your imagination take over as well," said Lauren Hohl, the cave operations lead and education coordinator.

Hohl has worked at Colossal Cave Mountain Park for more than 20 years. There are different versions of the story, but she told KGUN9 the bandit legend begins sometime in the 1880's...

A band of outlaws robbed a few trains near Pantano. After the third time, they get a little cocky, setting explosives on the tracks. The four men stole from passengers making off with mailbags and maybe up to $72,000.

The messenger on the train was able to pop a shot off at them, but they managed to get away.

When Sheriff Bob Leatherwood got word of this, his posse followed a trail of blood through the desert. It led them to what's now the main entrance of Colossal Cave.

The sheriff poked his head in and got shot at. So he decides to set up shop. He figures the thieves have to come out eventually. Hours go by, days turn into weeks and there was no gold... no bandits.

Turns out they escaped through a secret exit and were spotted bragging about their haul at a saloon in Willcox. Sheriff Leatherwood went after them...

"Now there was a gunfight that ensued and supposedly only one survivor, Phil Carver, made it through the gunfight," Hohl said.

As the legend goes, Carver served almost two decades in prison in Yuma and never confessed to where the treasure was. What happened to the stolen money is unclear, but four empty mailbags were recovered, Hohl said.

"The theory is there was too much to carry, and they hid it in the cave figuring they would come back when things cooled off," Hohl said. "And they never got back for it."

What we do know is there was an uptick in documented train robberies from 1884 to 1887, Hohl said. The big bandit legend is based on a series of robberies that eventually bled into one story, she says, and over time details and embellishments have been added.

If you take a tour of the cave today, you can see real evidence of past human activity. On display there are clothes, bottles and other artifacts that were left behind. The Hohokam used the cave for shelter as early as 900 A.D.

It wasn't until the 1920's that a German immigrant named Frank Schmidt put a mining claim on the cave. Mike Holmes, the general manager of Colossal Cave Mountain Park, says eventually Martie and Joe Maierhouser came in.

"Joe and Martie Maierhouser came here in the late 50's and took over from what Frank Schmidt had built and really turned this into a show cave attraction," Holmes said.

LEARN MORE: How you can visit Colossal Cave

Colossal Cave Mountain Park is on the National Register of Historic Places. As for the future? Holmes says the cave itself hasn't changed, but how they present it has.

You can take the standard walking tour, ladder tours, and the wild cave experience that includes squeezing and shimming through the rocks.