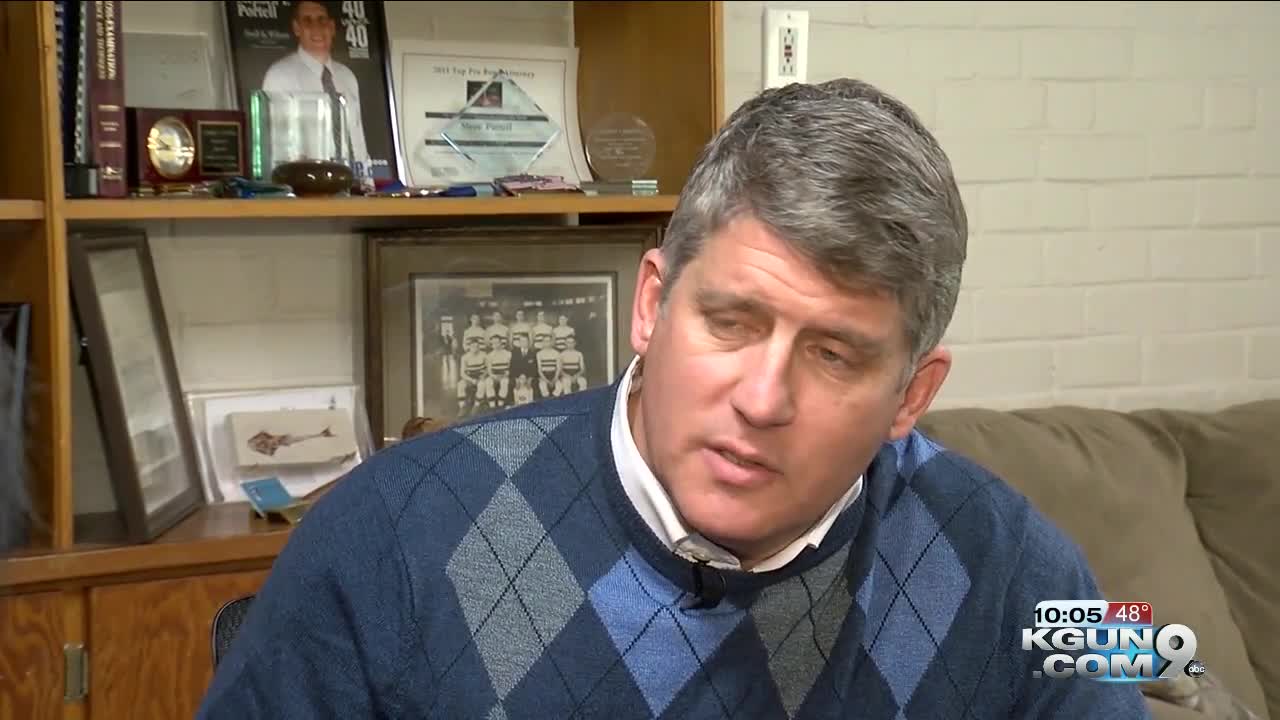 A legal battle between Pima County, the sheriff, and the largest union appears to be headed for trial.

TUCSON, Ariz. - A legal battle between Pima County, the sheriff, and the largest union appears to be headed for trial.

After a full year of legal wrangling there is still no resolution in sight.

The union filed another round of lawsuits Friday. This time they added claims of fraud and wage theft.

The number of deputies and corrections officers, fighting for annual raises and tuition reimbursement they didn't receive for years, has swelled to 111.

"We're moving forward with the lawsuit and it's not that we want that," Pima County Sheriff's Deputy Association president Eric Cervantez said. "We really would have appreciated if we could settle this before getting to this point."

"I was hoping that we were able to settle it prior to any of this," Pima County Corrections Officers Association president Leroy Perez said. "I was hoping we could sit down with the board and actually discuss it."

One of the claims centers on violations of whistle blower protections and retaliation by Sheriff Mark Napier, and Chief Karl Woolridge.

KGUN 9 has reached out to the named defendants.

We haven't heard back from any of the Board of Supervisors.

"I have heard about the allegations and they are all absurd," County Administrator Chuck Huckelberry wrote to KGUN 9 in an email. "I look forward to the legal proceedings that will prove they are as I have described."

Sheriff Mark Napier said the department does not comment on pending litigation.

KGUN 9 is continuing to examine the lawsuits and will have more information in the coming weeks.